Spokesperson says no Amazon phone is coming this year, but the need for one is fading 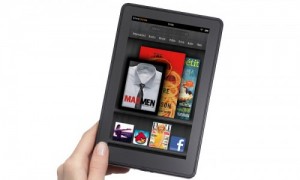 It feels like an “Amazon phone” rumor creeps up every year, and each and every year we end up disappointed. In case you thought 2013 would be any different, guess again — Amazon is apparently flat-out denying that they’re working on a smartphone for launch this year (one which we assume would run Android, considering their Kindle Fire lineup).

It’s interesting, though, as this would mark the first time Amazon has decided to address the rumors. Even more interesting is the fact that Jessica Lessin, the former Wall Street Journal editor who apparently spoke to an unnamed Amazon spokesperson, says Amazon specified that they weren’t working on a smartphone for launch “this year,” leaving open the possibility that one is definitely still coming.

Lessin is also reporting that should Amazon introduce a smartphone, they wouldn’t make it free as earlier rumors suggested. We can’t imagine Amazon wouldn’t make it amazingly cheap, though, as the company likes to keep the cost of ownership for Kindle devices down through optional advertising.

Do we even need one?

We’ve always been intrigued by the thought of an Amazon phone, but interest is starting to wane after a long period of it not happening. Even if Amazon were to heavily customize the user interface ala the Kindle Fire, it would have once been neat to own a phone that ties into every facet of Amazon’s e-commerce ecosystem. Movies, TV shows, books, music, apps, games, and all the physical products you can handle — what more could one want out of a smartphone?

But for us Android folks, the allure of the Amazon experience no longer feels special. We have Google Play books, movies, TV, magazines, music, apps and games, and it’s all just as good — if not (in some cases) better — as what Amazon has to offer.

Perhaps Amazon just doesn’t have a good enough reason to take the jump anymore. For starters, the smartphone market is highly competitive, and it’s quite understandable for a company to be hesitant to jump in too fast. Amazon wouldn’t have much of an issue when it comes to visibility in their own store, obviously, but their best chance for success will be to get in good with the world’s major carriers. 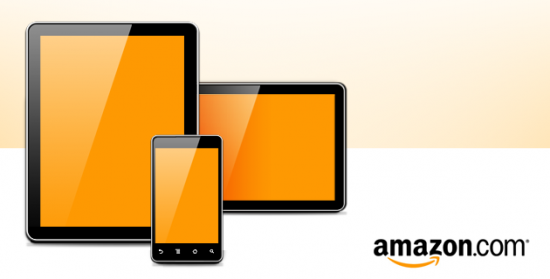 Amazon’s motives typically revolve around trying to sell products, and there’s no good reason they can’t do that on the millions of devices already swimming around the mobile ecosystem. Amazon has done a good job of bringing books and music to third party platforms, but there’s still room for more.

One big area of improvement is video — Amazon Prime members still don’t have an easy way to access Instant Video services on Android phones and non-Kindle tablets. Why not bring that functionality to the likes of Android and iOS, killing off the need for shoddy workarounds (which also makes for a clunky user experience)? This would make existent customers’ subscriptions even more valuable, and would probably give a lot of people who are sitting on the fence about Amazon Prime a reason to hop on over.

One might say Amazon is holding back in order to drum up more demand for an actual Amazon phone, but they would probably benefit a lot more from bringing seamless access to all their services on any platform. That said, we’re not sitting in the board rooms or cutting the checks, so we can only look on from the outside and wonder as we move into 2014. Will we finally see the Amazon phone next year? And, an even better question — would you buy it? 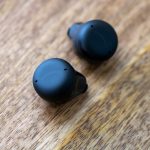 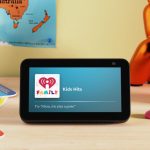 Amazon could be considering a wearable to hel 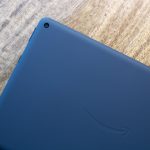 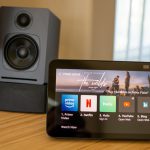 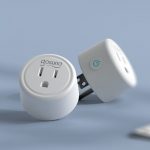 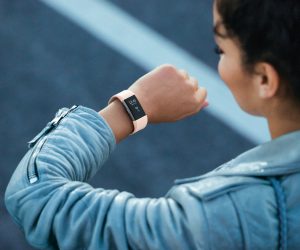 Since the start of 2020, Fitbit has released a total of five fitness trackers or smartwatches. While the Fitbit Luxe is the latest in the lineup, we could be nearing the launch of the Fitbit Charge 5. The team over at 9to5Google has acquired the first render of this supposed Charge 5, codenamed ‘Morgan’.As you can … 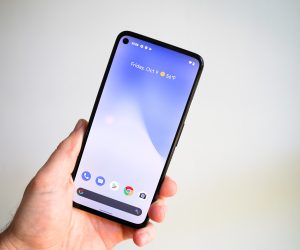 closeHey Google, where’s the Pixel 5a?

Google confirmed the Pixel 5a all the way back in April, after rumors and leaks pointed to the phone being cancelled from the company’s planned releases. Google clapped back stating that the Pixel 5a 5G was real and would be arriving in the U.S. and Japan “later this year”. Well, here we are more than …

more_vertIt looks like there won’t be a OnePlus 9T t

According to the latest rumors, apparently OnePlus has decided that they will not be launching the OnePlus 9T this year, so if you were hoping for an upgrade, you might be disappointed.