The behind the scenes story on Nestlé and Google’s Android 4.4 KitKat deal 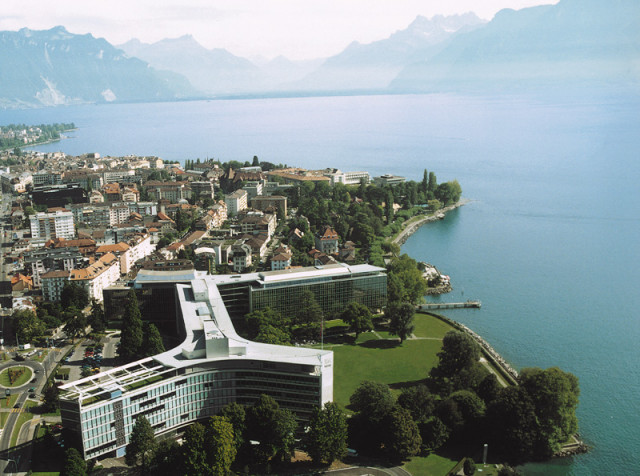 Earlier today, Google and Swiss-based Nestle threw the world for a loop when they officially announced Android 4.4, the next version of Android, would officially be named after the world famous name-brand chocolate treat, KitKat (not Key Lime Pie as many had believed). The BBC who was able to get the inside scoop on the deal, where they sat down with John Lagerling, Android’s director of global partnerships.

In the interview, Lagerling he patted Google and new bff Nestle on the back on the back for keeping such a massive deal heavily under wraps (pun intended). Remember, there hasn’t been a single leak made public, not even a hint. All of this despite the 2 giants meeting back during Mobile World Congress in February to discuss the deal, finalizing the deal within the hour, convincing Hershey in the US to get on board the project, and production for the packaging of 50 million KitKat bars featuring the Android tie-in kicking off over 2 months ago. We have to say, that’s pretty impressive. 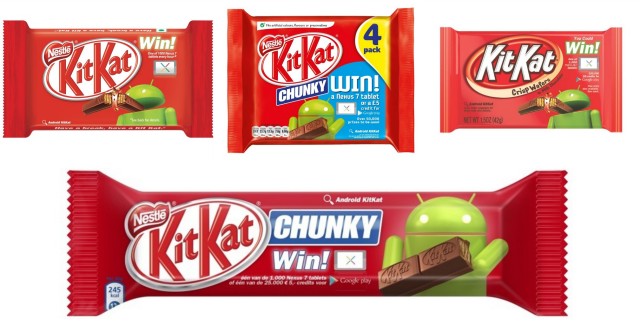 According to Lagerling, confidentially was “paramount” for Google. This is why many of Android’s employees and partners believed the next Android would be named after the generic key lime pie dessert, even though nothing was ever formally announced. According to Lagerling, it was all a part of Google’s master plan. You see, if Google made a big deal about keeping the next Android version a secret, it would have only gotten more attention and eventually, someone would have leaked a KitKat wrapper or something along those lines. Instead, Google was open about using the Key Lime Pie nomenclature as a decoy where, even on the Android team, only a very small, tight-knit group of individuals were privy about plans to change gears and roll with KitKat.

So, why KitKat over Key Lime Pie? At first look, it seemed to make perfect sense. Google is an ad company and it was only logical to assume that Nestle paid out big bucks to be featured as Google’s confectionery of choice. However, according to Lagerling, the partnership was not a “money-changing-hands kind of deal,” but more or less a marketing one. In the end, Google gains brand awareness, while you read this article and feel a sudden craving for a Kit Kat.

It’s true, a Google spokesperson also told The Verge something about the candy being Android engineering head Hiroshi Lockheimer’s favorite treat, but we know the decision was more than simply that. Google knows the power of “the ad” and despite 1 billion activations to date, not too many average users are familiar with Google, their mobile OS, or the devices they sell via their online store. This sweet new Nestle deal should help with that nicely.