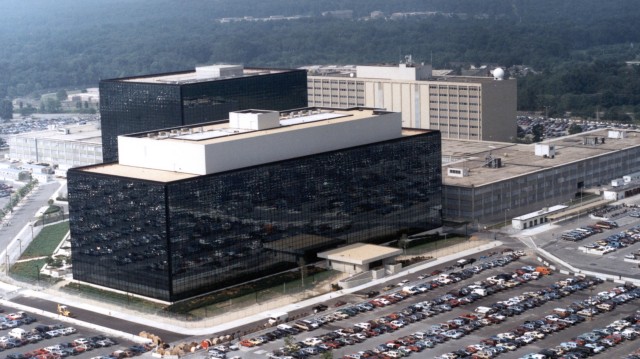 Microsoft and Google have never been best of buds. But, when the 2 companies aren’t arguing over trivial things like who’s allowed access to YouTube, they’re joining forces to sue the pants off the US government. Why?

It has a little something to do with the NSA tying up Google and Microsoft hands when it comes to making public information relating to FISA (Foreign Intelligence Surveillance Act). Long story short: they want to be more transparent, our Government says, “NO.”

Both Google and Microsoft have officially filed complaints back in June and according to them, they believe it’s within their constitutional right to be more transparent, and share much of this information with the public. More recently, Microsoft and Google met with Government lawyers and while it seemed that progress was being made, after several delays, talks ended in failure.

Microsoft’s Vice President of Legal Affairs Brad Smith mentions in the company’s official blog that, while the Government made a good first step — after allowing the number of security requests from the past 12 months to be published — there’s still more work to be done.

Microsoft (and Google) want even greater transparency that gives them the right to publish, not only the number of security requests for user content, but how many of those requests included even greater details like the specific text of an email. They feel that this is within their constitutional rights. Of course, let’s not forget that this would all be done in a way that wouldn’t put our national security at risk.

Smith goes onto to say that until both kinds of data can be made public, government cooperation is “incomplete”. But it’s not just Google that’s working with Microsoft, other companies are also backing the tech giants, who hope that Congress will give them the right to disclose this information to the public, and “ensure that Constitutional safeguards prevail”.

Should the US Government be forced to share this additional data? Is the Government already going too far with how much access they’re forcing large corporations to provide without the need for warrants? Where is all of this taking us in terms of privacy, the internet, and beyond? 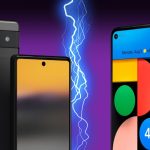