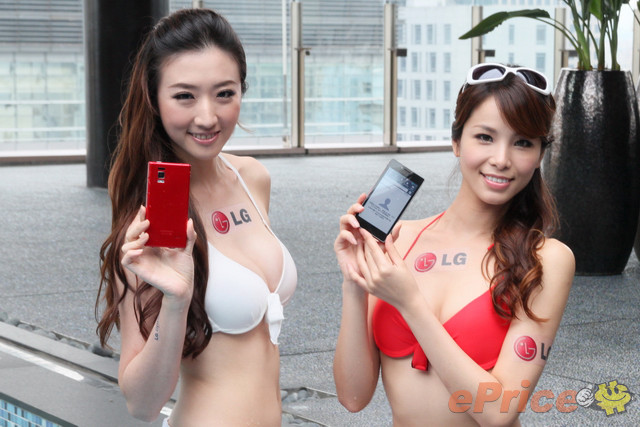 LG’s reputation has been growing since the release of the Optimus G, a phone that raised the standards for said company. The Korean manufacturer continues to struggle, this is why the company decided to stay focused on smartphone production. This would leave tablet and other gadgets on hold for LG, but it seems LG is now ready to pick things back up and get adventurous. 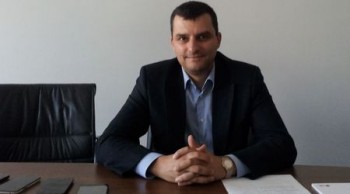 Mobile communications head of LG Bulgaria, Dimitar Vulev, mentions in an interview that LG is looking at a very innovative year. The company will be jumping in with both feet at emerging markets that go beyond smartphones. This includes the production of tablets, large smartphones (“phablets”), smart watches, flexible displays and more.

Dimitar mentions the company will still focus strongly in mid-to-high-end smartphones, but they will slowly integrate themselves into other markets. He states most tablet manufacturers “operate at a loss” right now, but the market is growing strongly and such should not be the case in the coming years.

According to Vulev, we can expect an LG tablet to come by year’s end. In addition, next year we should start seeing the introduction of LG smart watches and smartphones with flexible displays. 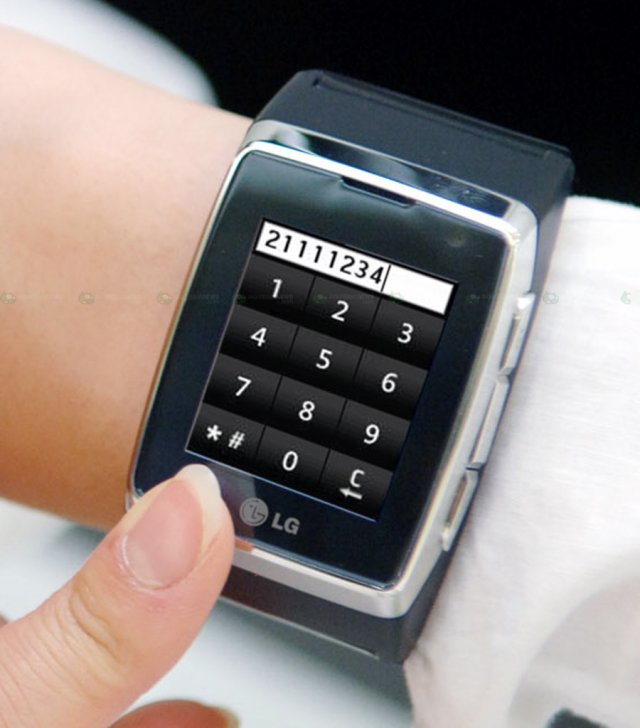 It is the right move for any company to get out of their comfort zone. The mobile industry is growing fast and good smartphones are now everywhere. If any manufacturer should stay relative, it will be due to innovation and adoption of new technologies.

LG has been doing a great job since the Optimus G and the Nexus 4. The LG G2 is no lackluster device either, so LG should have a good chance. I believe this is the best time for them to take some risks. Do you?