Google Glass: day in the life with Steve Albright

Last week, Steve Albright (our Android developer), went to New York City to pick up his Google Glass. But after getting them, how did he like them? How did he use them? This article explores Steve’s first 48 hours with Google Glass. 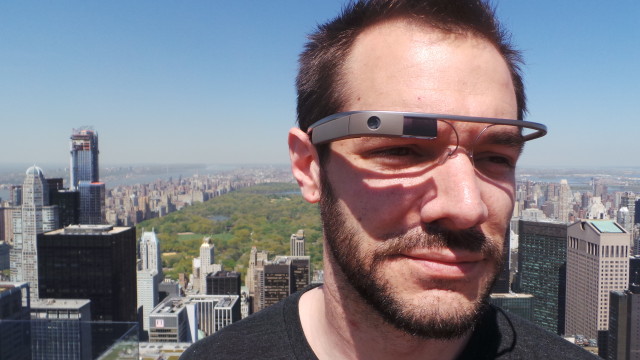 If you’ve been following the Glass Saga, you’re probably well aware of Steve’s first 24 hours with Glass. It started off with our Glass fitting at Google’s NYC headquarters, followed by an LG party for the Optimus G Pro where Atlas Genius played, culminating in a late night Times Square caricature.

With first impressions behind him, he woke up in New York City with sight seeing in mind, starting with a visit to Central Park. We walked around a bit, listened to music, and enjoyed the beautiful nature scenery with the world’s biggest city as a backdrop.

A new bride and live saxophone player are things you wouldn’t normally see in a typical park, but in New York City these sightings are a dime a dozen. Just another day in the big city! 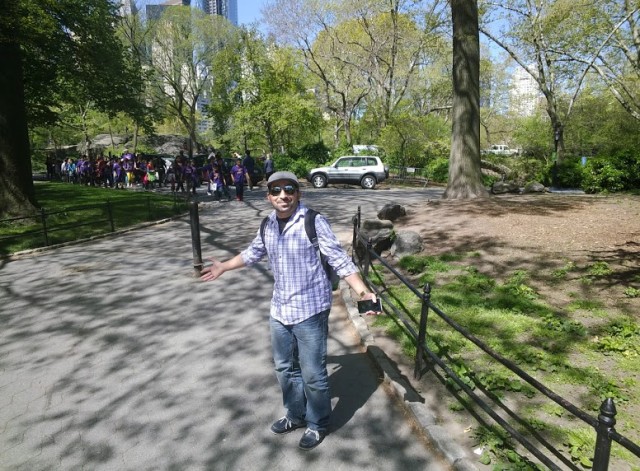 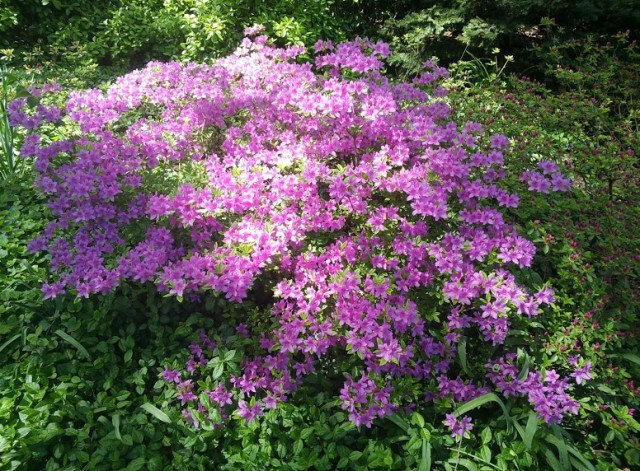 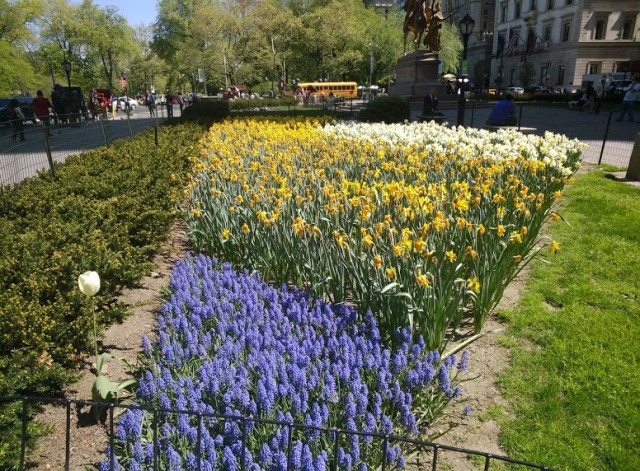 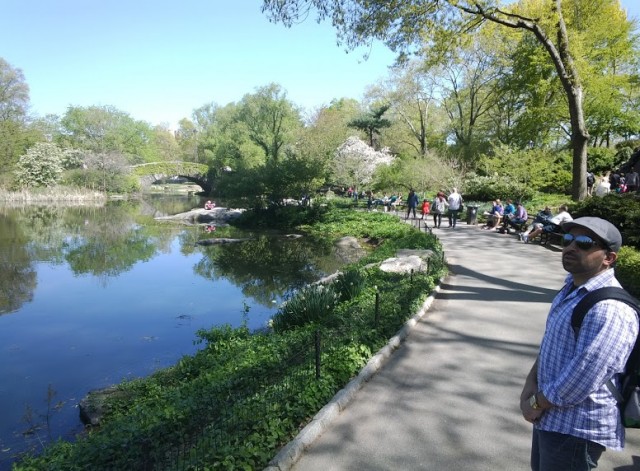 It’s pretty fascinating that such a large park could be situated smack dab in the center of one of the world’s largest cities.

Google Glass at the Apple Store

Only a hop, skip, and a jump from Central Park is the Apple Store. We thought it’d be fun to take a stroll through and see if anyone got excited by seeing someone wearing glass around town. 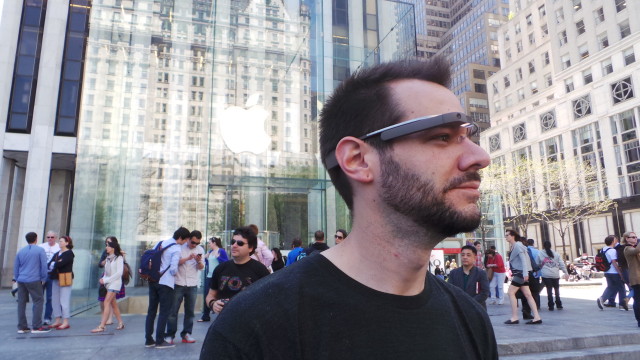 Of all the people that walked up to chat with Steve – probably a total of 5 or 6 – almost all of them were Apple employees. It’s not surprising that Apple employees would be likely to initiate conversation about Glass, given the fact that they’re probably tech fans in general, but we thought more people would spot them and approach us.

Throughout our time in New York City they did draw a lot of attention, but for every person that stopped us to talk about them, there were a good 50 or 60 that would acknowledge them from afar. And almost everyone who did initiate conversation already knew they were Google Glass.

Rockefeller Center actually spans several acres and buildings, including Radio City Music Hall, but perhaps the most famous of those buildings is called “30 Rock”. Yes, the hit comedy show gets its name from this very building. It’s owned by General Electric, serves as the headquarters for NBC, and many famous shows have been or currently are filmed there including Late Night with David Letterman, Late Night with Jimmy Fallon, and NBC News. 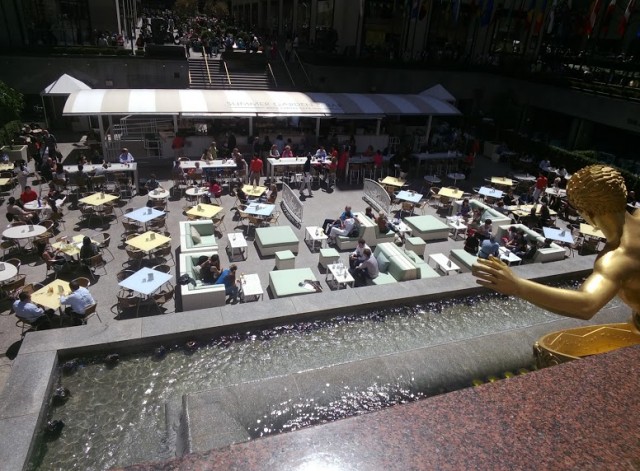 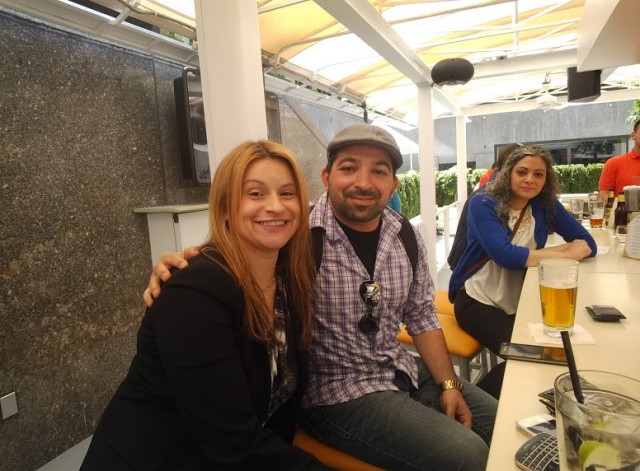 At the foot of 30 Rock is a beautiful Plaza that features a restaurant and bar. In the winter, they convert this area into an ice rink. Steve and I used this Lower Plaza as a meeting place to catch up with my cousin Jennifer (above left) and my friend Laura (above right) and of course couldn’t pass up the opportunity for some delicious, cold drinks on a warm day. Afterwards, we made our way to the “Top of the Rock”.

The Top of the Rock is the rooftop of 30 Rock and features spectacular, sweeping views of the city. While the Empire State Building is considered a much more prominent landmark, the wait to visit is proportionally longer. And in my opinion, the top of the Rock has much better views: You can see Central Park much better and you actually get to see the Empire State building (instead of being in it). 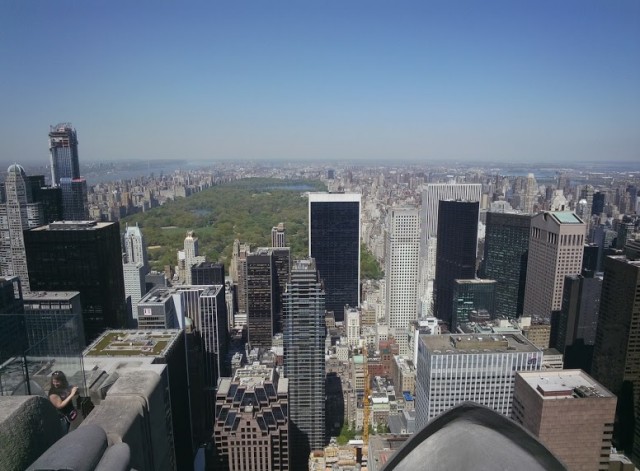 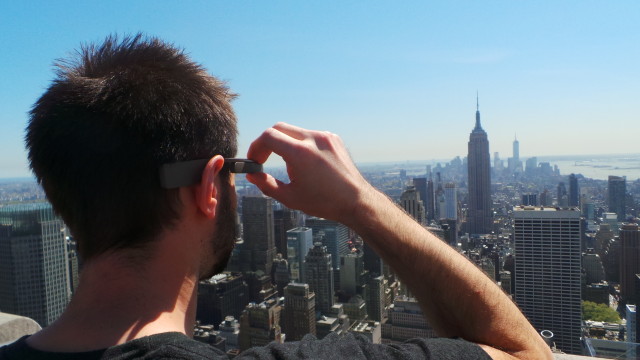 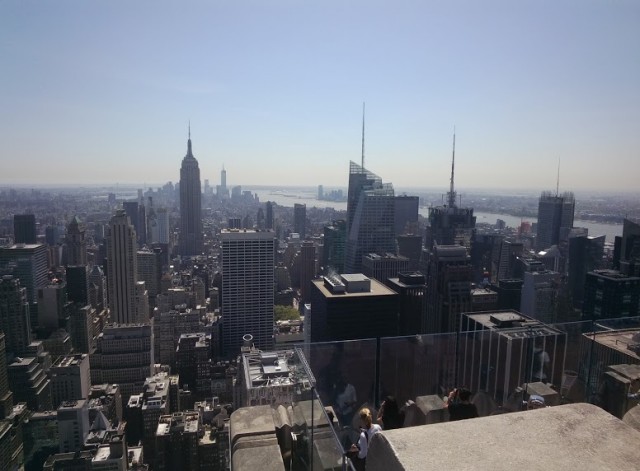 In the first of those photos, you can get a great idea of how humongous Central Park really is. This visit was outrageously fun and the videos and pictures from Glass turned out great. But with that view, it would be hard to take a bad picture.

Walking across the Brooklyn Bridge

After our most picturesque view of the day, we hopped on the Subway into Brooklyn to walk across the Brooklyn bridge. No, we weren’t on a mission for P Diddy to buy him some muffins, we’ve just heard that walking across the Brooklyn Bridge is something everyone should do. It was quite spectacular. 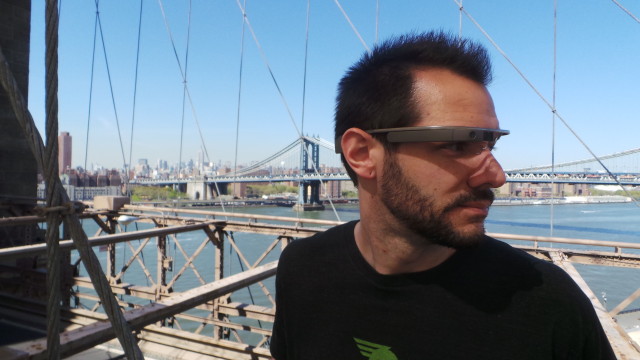 The walk came with some amazing views, but unfortunately, there was also a fair amount of construction that obstructed views over much of the bridge’s 1 mile distance. Nevertheless it was definitely worth the walk and one Steve would recommend.

After an awesome couple days in New York City, it was back to reality in York, PA. For Steve, reality at home is crazier and more loud than NYC: Steve and his wife have one 2-year old and recently had triplets. I guess I shouldn’t leave out two dogs and one cat, either. 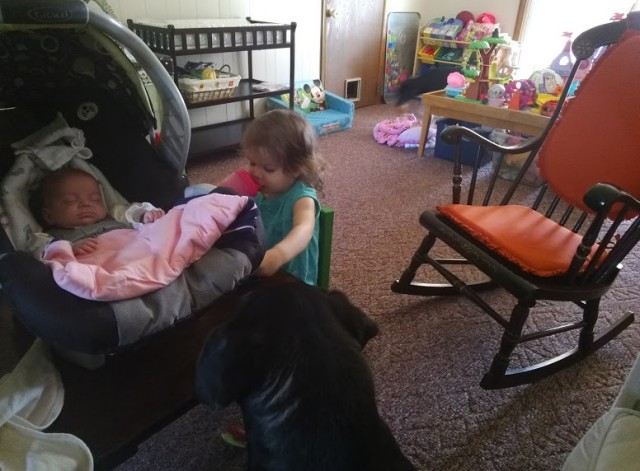 With 4 kids, Google Glass might be just the thing Steve needs. Even with one baby in each arm, Steve will be able to get some decent tech geekery in with Glass on his face!

You can add Steve on Google+ to follow his future Google Glass antics and stay tuned for our complete Google Glass review which we’ll be posting in the near future!