According to a report from Business Insider, Google might follow their venture into Android-powered eyewear with another piece of wearable computing: a smart watch. Sources close to the matter say the idea is only being explored in terms of how marketable such a piece of gear might be, with an actual product existing only in the conceptual phases.

The question, then, is twofold: a) is the smart watch a viable piece of technology, and b) what can Google do differently from previous manufacturers to better their odds at success?  Luckily, we have quite a few examples to draw from when looking at smart watches as a product class, from a few half-baked ideas to the Kickstarter-funded Pebble. 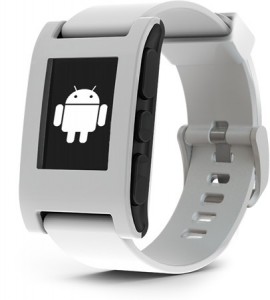 The Pebble might be considered the most successful smart watch yet, and that’s a major credit to the device considering that the project, which raised over $10 million in funding, is only now shipping to early supporters. On paper it has everything consumers could want from an advanced watch: sleek design, customizable watch faces, app integration. It can track your fitness activities or play back music, sync with your phone and provide notifications, or display text messages.

Like any good technology, the design builds on its predecessors, more fully realizing the concept. It takes the fitness tracking abilities of the MotoACTV and combines them with the sort of app integration and customization we saw with the Sony LiveView (and later improved with Sony’s SmartWatch). The idea can even be tracked all the way back to less “smart” wrist computers including an LG concept that never surfaced and Casio’s classic calculator watches.

The idea of the “James Bond” watch dates back decades, but we finally have the necessary components and robust mobile operating systems to pull it off. Apple is rumored to be developing a smart watch, a no brainer after a whole class of accessories sprouted up in order to turn the iPod nano into a wrist-mounted computer, and now it looks like Google could follow suit. So what might we expect from Google?

We need look no further than a patent filed by the tech giant detailing just that. Google’s concept utilizes a flip-up display with two screens. In the closed position the device might act more or less as a basic watch, providing the time and possibly notifications. Opening the watch would open a full range of capabilities. Android is a no-brainer to run the show. 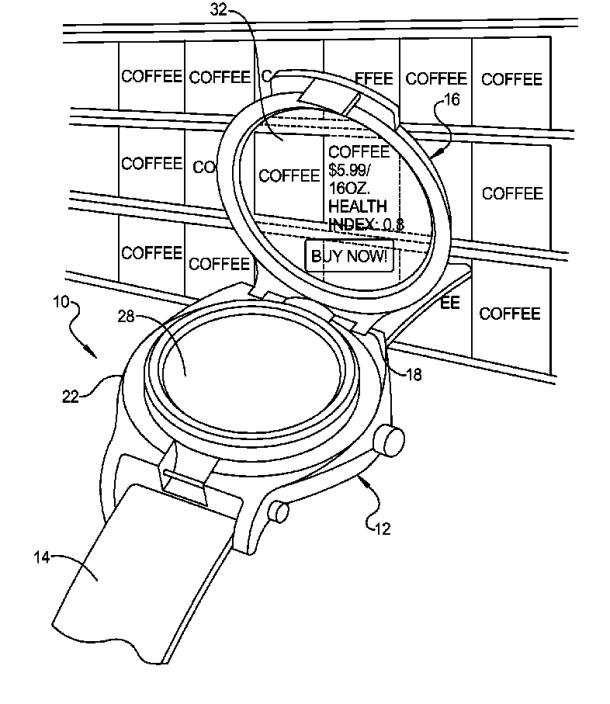 But as with smartphones, Google’s concept has a chance at success not solely because of hardware. It’s Google’s wide range of services that would empower the watch, bringing Google Now functionality and location services to your wrist, easily accessible and integrated into your life. Like Project Glass, the idea would be that the user almost forgets they are wearing a computer.

As a parting note, check out this Google Time mockup developed independently by Adrian Maciburko. The design is far from what Google envisions in its patent but provides an idea of what a simple, watch-tailored Android interface could look like. Maciburko even provides a few ideas on how the user would interact with the device. 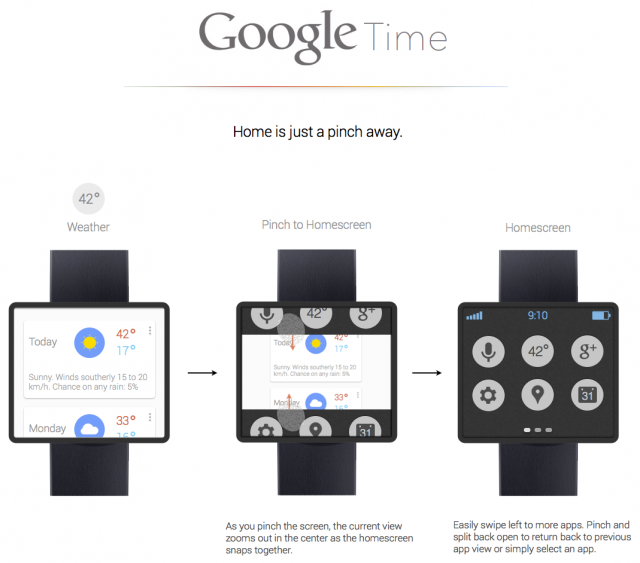 Will Google ever develop the smart watch to rule all smart watches? We would never put it past them. If they do, they would be wise to look to the previous successes and failures (as well as take a few notes from Maciburko’s design). The foundation for the smart watch revolution has already been laid.

[Thanks, Rinkesh, for initially tipping us off to this report!] 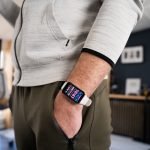 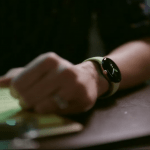 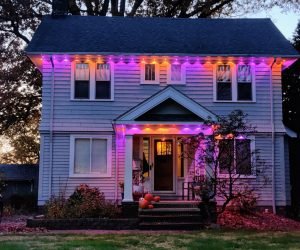 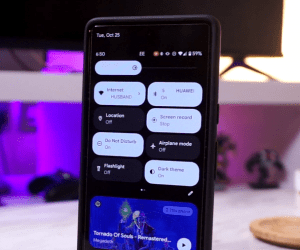