For many people around the globe, mobile devices are people’s primary means of connecting to the internet. What’s more, many people use their mobile phones to send personal and work emails, log-in to banking applications or visit social media sites. As so much information is stored on one’s Android device, it’s crucial to take some precautions and secure that information. The best way to do that is by using a VPN. Check out the top 10 VPNs for Android devices below. 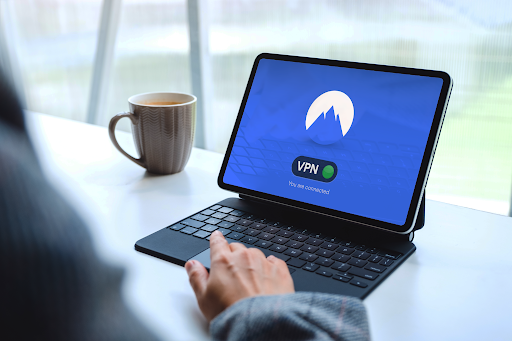 NordVPN is a widely recognized app as it is one of the most popular VPNs available. If you’ve ever thought about using a VPN, you’re sure to have heard of NordVPN before. The product is one of the best VPNs available thanks to its reliability, great security features, and fast connection speeds. What’s more, it allows users to have 6 simultaneous connections making it the best VPN for multiple devices, not only Android devices.

ExpressVPN is a popular choice among Android users for a variety of reasons. Most importantly, ExpressVPN has a strong reputation for solid security features with leaks virtually nonexistent. The VPN is also widely selected by users as it has a massive server network consisting of over 3000 servers. This network is also spread over 160 different cities in 94 countries allowing users to use IP addresses from a myriad of locations.  However, ExpressVPN is one of the more expensive VPN options.

IPVanish is a well-respected VPN in the industry for all types of users. The application can be used on Android, Windows, iOS, Mac, and more allowing you to use one account on a variety of devices. IPVanish allows users to select between various VPN protocols through the application. The VPN has over 1300 servers in 75 countries allowing users to select a location. However, the app will also select the fastest server for users who don’t need a specific location.

The Surfshark VPN has security features that can stand up against any other VPN on the market. The VPN is secure, easy to use, and allows for simultaneous connections allowing you to share an account with family or friends. The VPN app is also full of useful features like a kill switch to turn off your internet connection. The downfall of Surfshark is that connection speeds can sometimes be disappointing compared to other options. 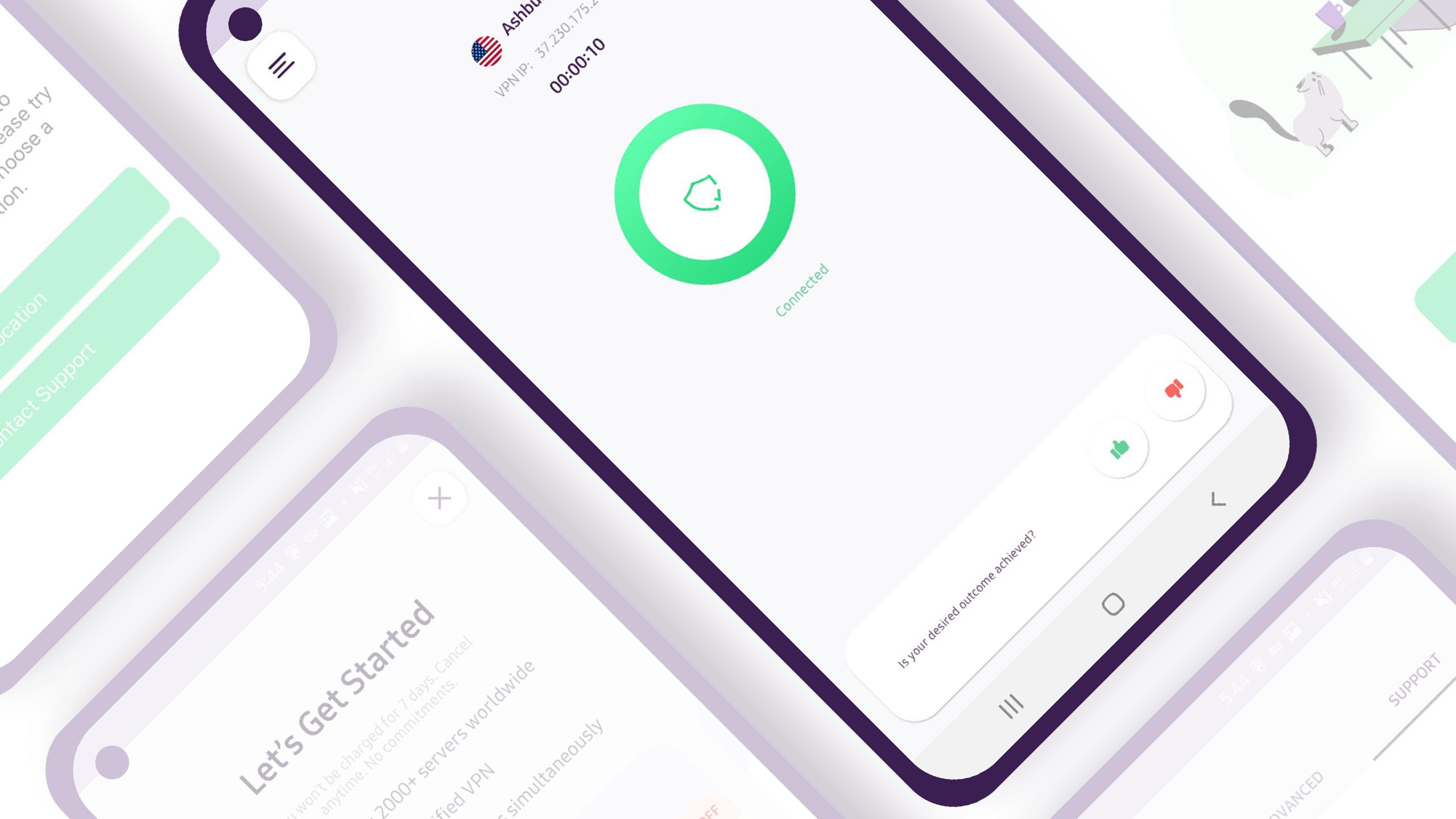 PureVPN is a well-respected VPN that has great security features and fast connection speeds. The VPN also has a strict no-logging policy meaning your data is never saved by the company. The app is widely used by Android users; however, the VPN is also compatible with Mac, Windows, iOS, and Linux. PureVPN has over 6500 servers spread across 96 locations and 78 countries. With PureVPN Android users can get around geo-restrictions and access content available in foreign countries.

ProtonVPN is a great VPN for any Android user who prioritizes digital privacy and security over speed and ease of use. Users can sign up for a suite of services including ProtonVPN, ProtonDrive, and more, or they can choose to use only the VPN service. The VPN application for Android devices has plenty of features including a kill switch, adblocker, and country selector. ProtonVPN also supports Tor network and P2P file sharing. However, ProtonVPN is more expensive compared to some competitors.

Windscribe is a popular VPN for all kinds of users, not only mobile Android owners. The VPN has a no-logging policy, utilizes strong encryption, and allows users to choose from one of several VPN connection protocols. What’s more, Windscribe users can block ads with their VPN and selectively block specific IP addresses. Windscribe also has a free option with more limitations like controlled data usage and fewer server locations.

Atlas VPN is a secure VPN option that helps Android users stay safe while using the internet whether they’re browsing social media, streaming content, or gaming. The VPN utilizes the WireGuard protocol for secure connections while maintaining fast connection speeds. AtlasVPN is a favorite among many android users as the VPN allows for unlimited devices on one account. What’s more, the VPN provides a 30-day money-back guarantee for those who want to try the app without a big commitment.

CyberGhost is a newer and less established VPN compared to some of the big names like NordVPN and ExpressVPN. However, despite the less recognition, CyberGhost is still a great option for Android users. The VPN is simple to use with a basic on/off switch and the option to choose a server location. CyberGhost has respectable connection speeds, but users may notice a bit of delay in page load times when using the VPN.