Last year, Motorola announced the Moto X30 smartphone which was one of the company’s flagships for the year. It is a somewhat “normal” phone with flagship specs, along with a triple camera setup on the back that featured a 50MP main shooter as one of its cameras of choice.

Last month, the company teased the X30 Pro which would be the follow up to last year’s X30, and now it looks like the X30 Pro is here and it is packing a 200MP camera, making it the first smartphone in the world to do so. 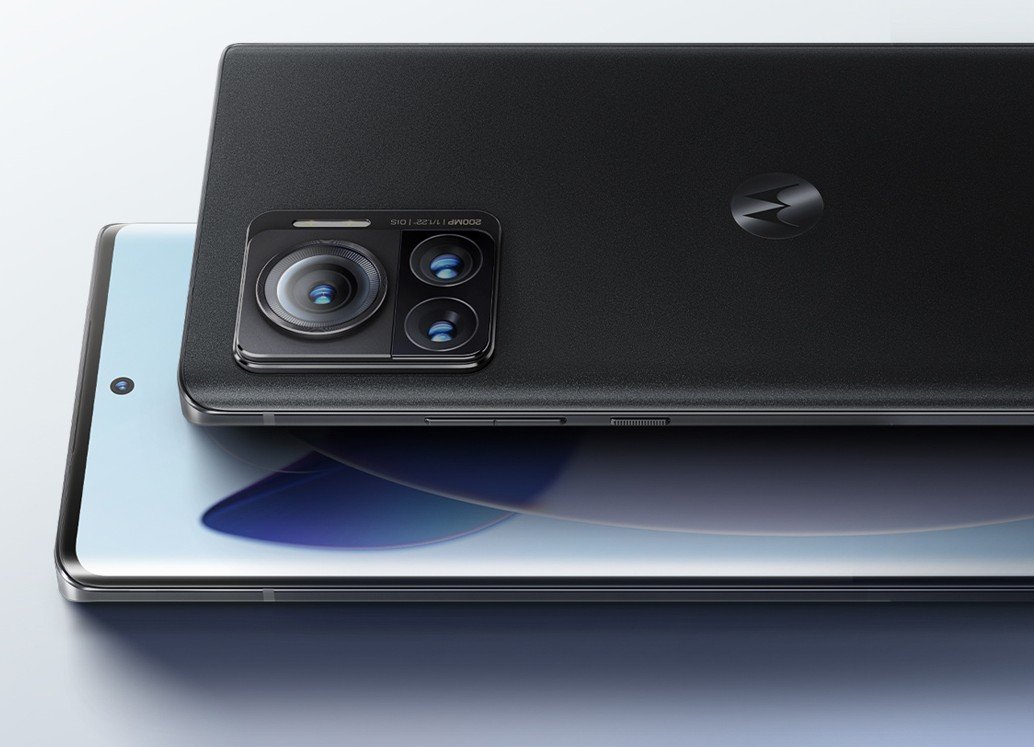 The X30 Pro’s 200MP will come courtesy of Samsung where Motorola will be using Samsung’s ISOCELL HP1 sensor. This is a 1/1.22-inch sensor, which is slightly bigger than what you would find on other handsets. It will also be accompanied by a 50MP ultrawide and a 12MP telephoto, with a 60MP camera on the front for selfies.

As for the other specs, the Moto X30 Pro will feature the use of Qualcomm’s Snapdragon 8+ Gen 1 chipset along with 12GB of LPDDR5 RAM, up to 512GB of UFS 3.1 storage, a 4,500mAh battery which will support 125W wired charging and 50W wireless charging. 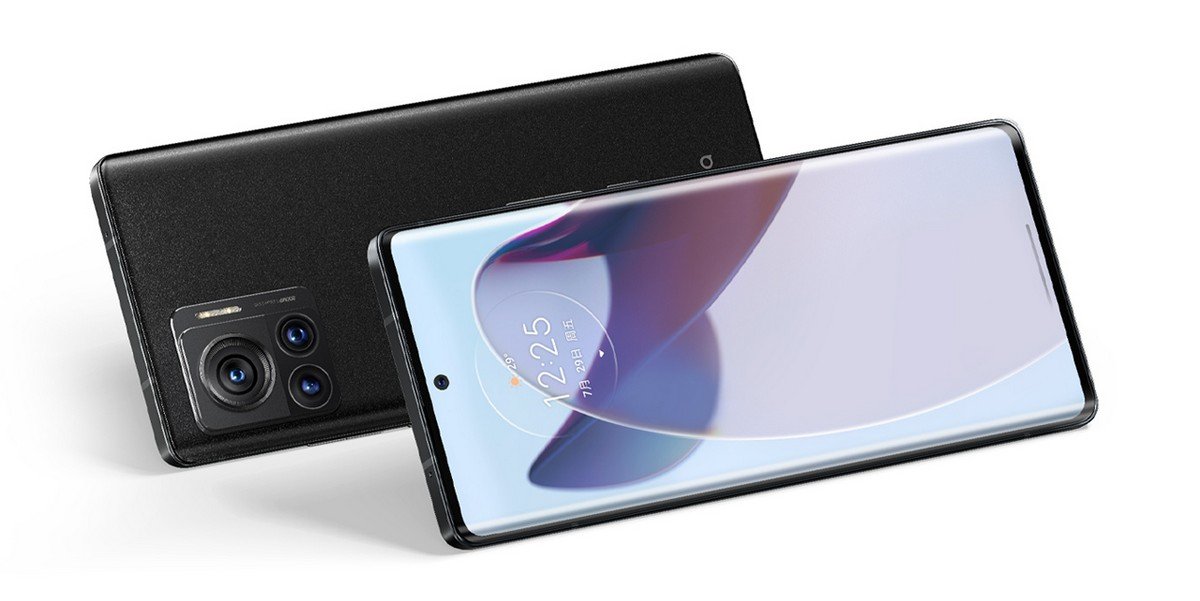