A while back, Samsung launched the Galaxy S20 FE 5G variant in South Korea, which was an interesting decision on the company’s part, considering that no hardware changes were included with the device’s regional launch. 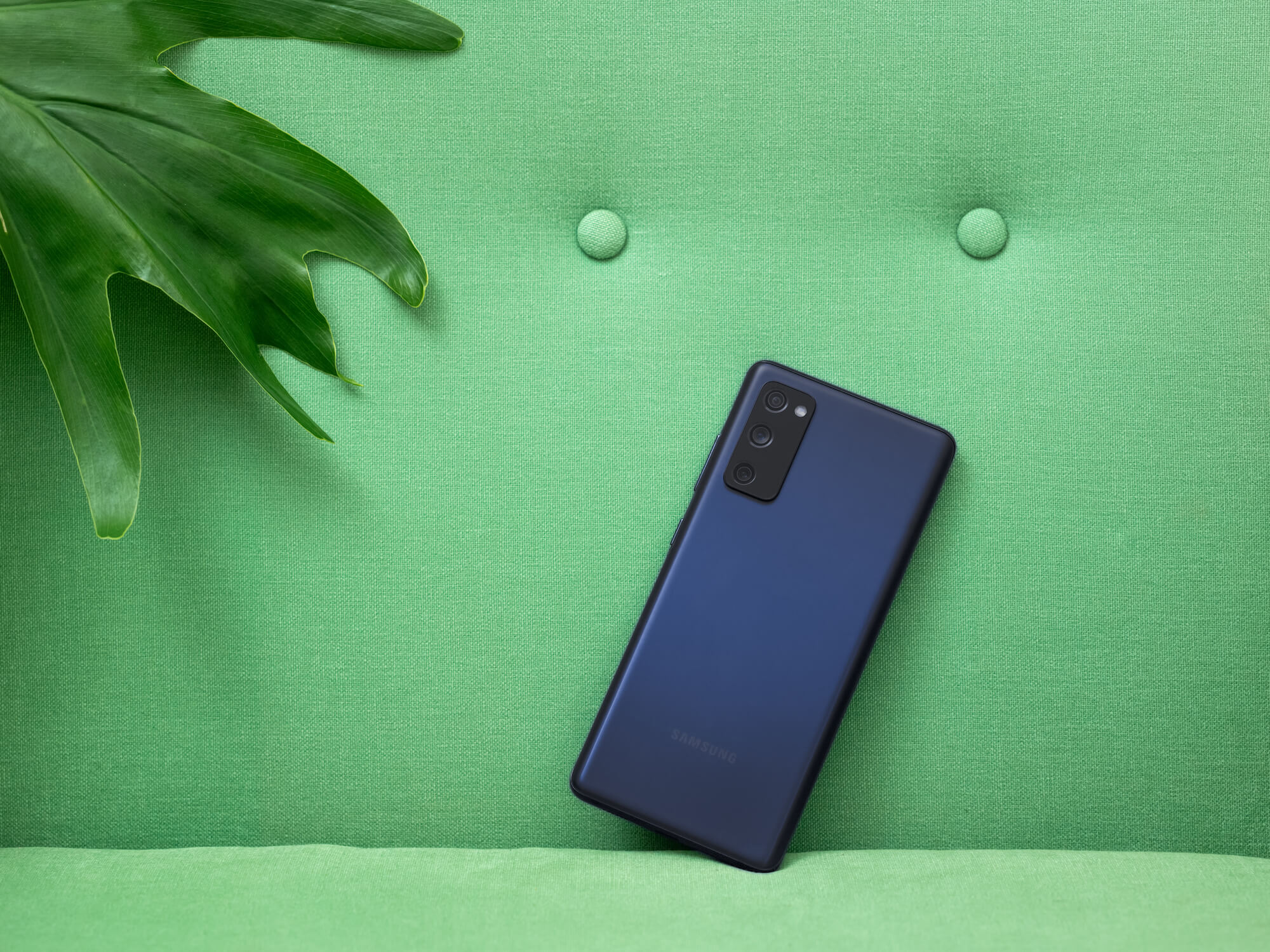 More recently, the South Korean tech giant launched the S20 FE in Mexico, which is now live on the company’s regional website. However, it’s not mentioned if the phone will come packaged with AKG earphones in the box.

There don’t seem to be any major changes with the specs sheet, as the phone will feature the same hardware specifications as the original S20 FE. This means that the phone will have the same 6.5-inch display, Qualcomm’s Snapdragon 865 chipset, a 4,500mAh battery, 6GB of RAM, a choice of 128/256GB of storage, and 5G connectivity. The device will also be available in different color variants including Cloud Navy, Cloud White, Cloud Red, Cloud Lavender, and Cloud Mint.

The Samsung Galaxy S20 FE was originally launched in 2020, and came in both 4G and 5G versions, with the former equipped with Samsung’s Exynos 990, and Qualcomm’s Snapdragon 865 SoC for the 5G variant.

The S20 FE was succeeded by the Galaxy S21 FE, which was released in January of this year.