According to Counterpoint Research’s tracker, Samsung’s Galaxy A-series phones have clearly bolstered its smartphone market in recent months, with the budget range accounting for 58 percent of its smartphone sales in 2021. In February, the corporation also led the 5G Android phone segment, according to the research group. 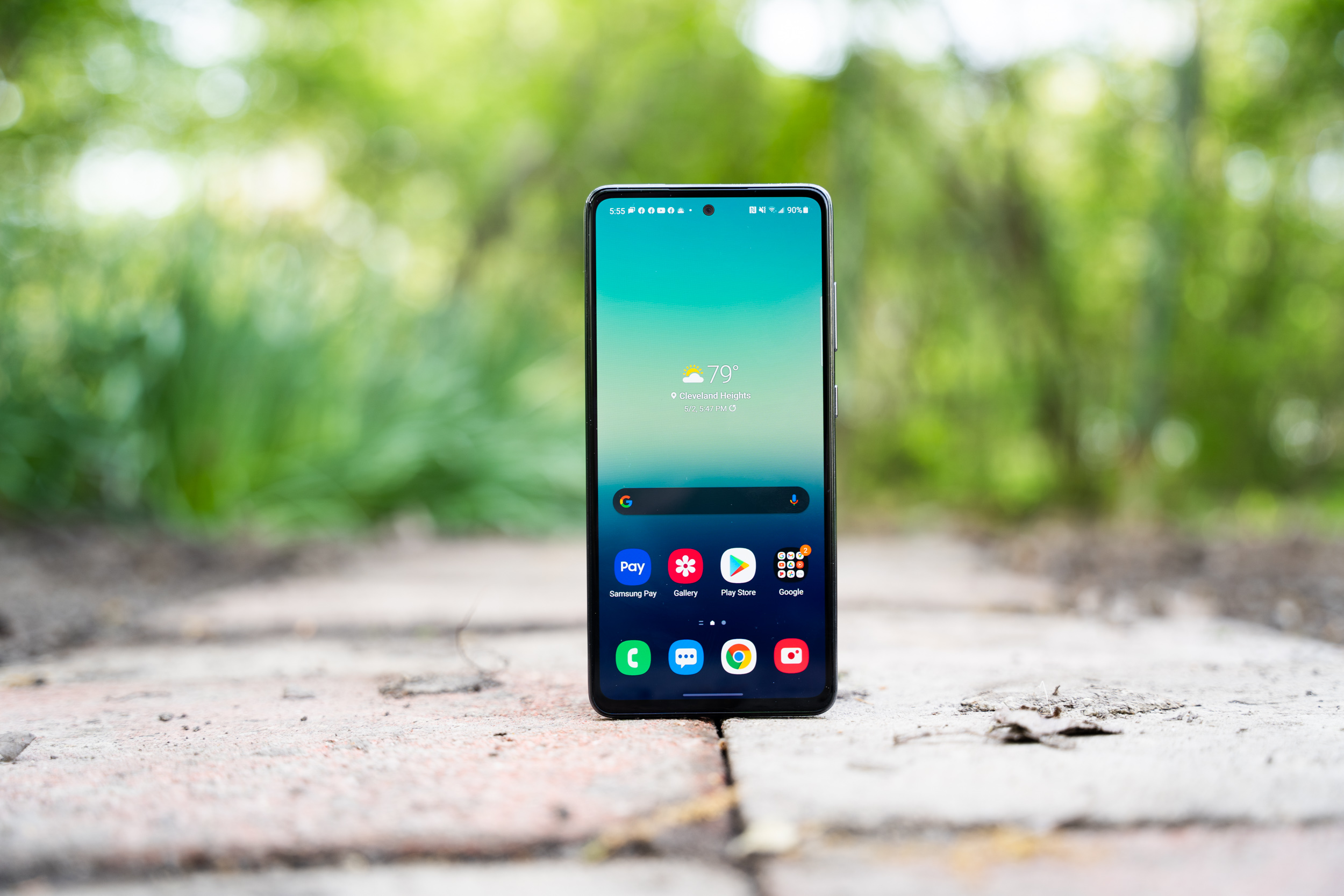 Surprisingly, the Galaxy A52s 5G surpassed the best 5G phones to become the best-selling 5G Android phone in the world. Knowing this model has been on this chart for the past six months in a row, this achievement is not wholly unexpected. It was flying off the shelves, especially in Western Europe.

Because of its outstanding results in the United States and South Korea, the Galaxy S22 Ultra 5G comes in second. In February, the flagship model accounted for two-thirds of total Galaxy S22 series sales, according to Counterpoint.

Break Down the Stats

This corresponds to a previous analysis from the research firm, which found that 5G smartphone sales climbed by 51% globally in January, owing in large part to greater 5G adoption by Chinese firms. As of January, China had achieved an 84 percent global prevalence of 5G smartphone sales.

Samsung’s recent attempts to popularize 5G and bring the next-generation cellular network technology to more affordable devices appear to have paid off, according to the research.

Samsung’s latest budget-friendly 5G phones, like the Galaxy A53, A33, and A73 5G models, are likely to enhance the company’s position in the market in the near future.