New leaks showing supposed hands-on images of Google’s upcoming Pixel Watch (aka Rohan) have surfaced, showing the actual device and confirming the hardware design that we’ve seen through various other leaks over the past few months. 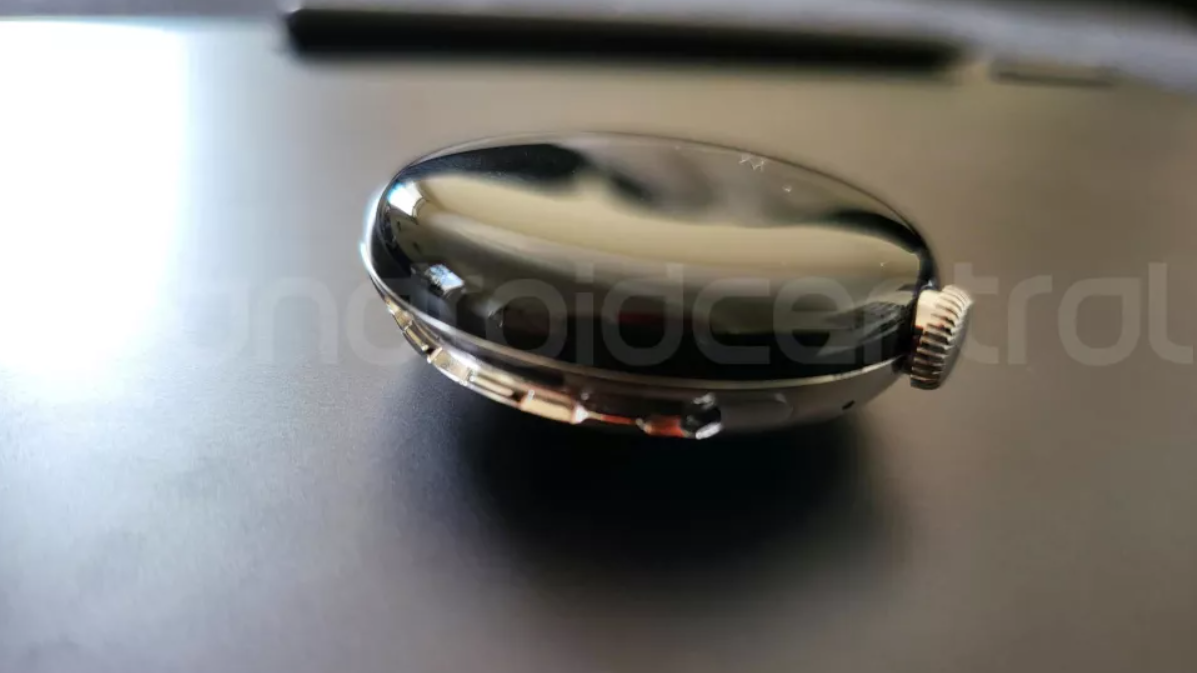 A report by Android Central features the photographs, which were submitted by a source who requested that they remain anonymous. Based on the images, the Pixel Watch will come with the rounded and almost bezel-less design seen in earlier digital renders. The device in the photos also features a single crown with a secondary button, and sensors on the bottom. 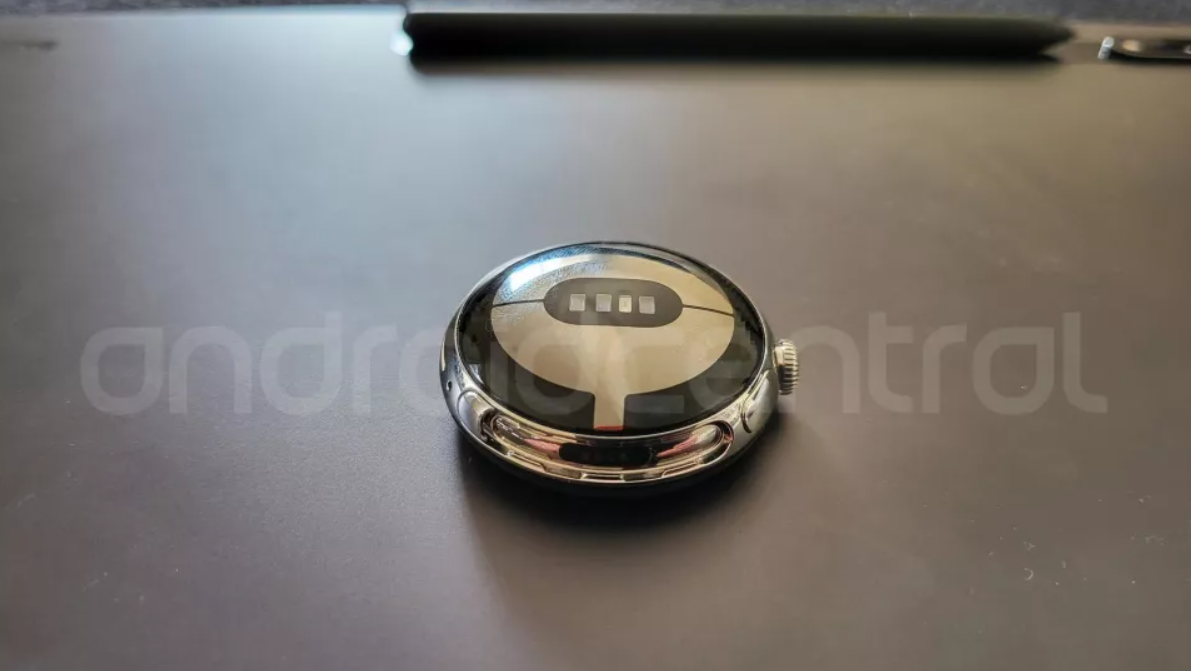 According to the source, the device was left in a restaurant and is most likely a model used for testing. The source also claims that they attempted to fire up the device but could not get past the Google logo boot screen. Additionally, the straps for the watch seem to be proprietary, similar to the bands used on Fitbit’s Versa 3 and Sense smartwatches. 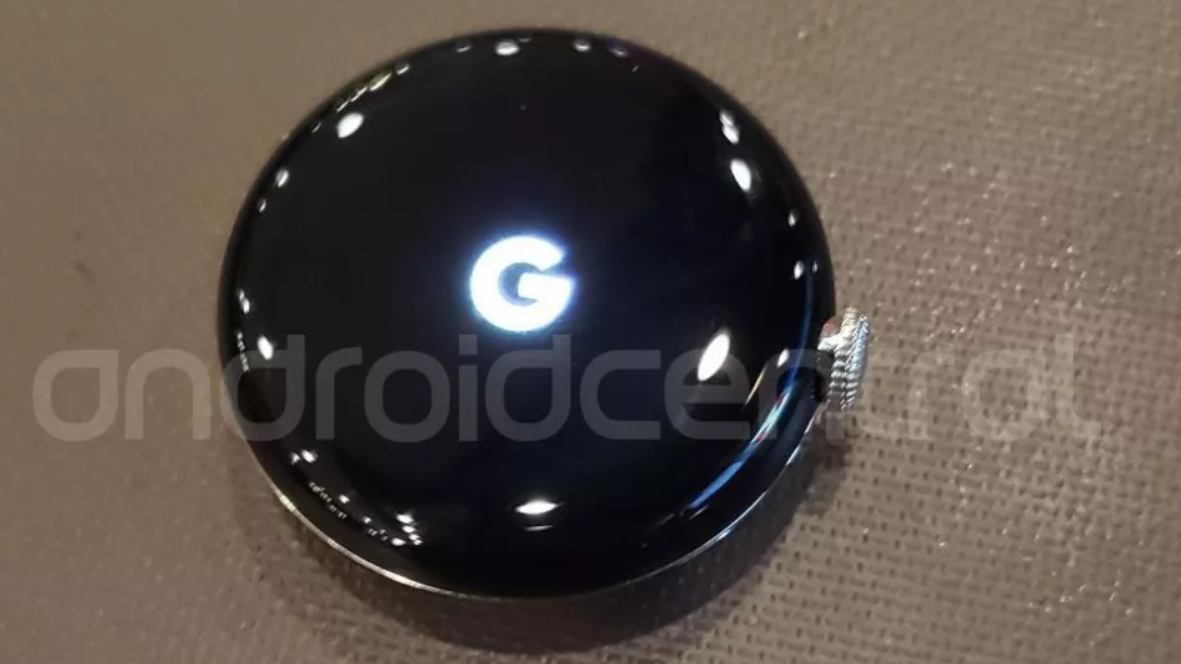 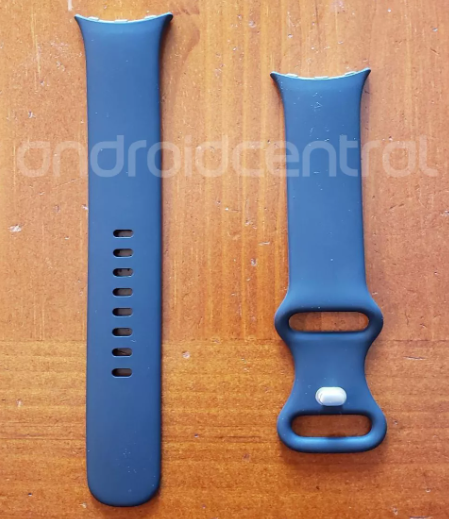 Google’s acquisition of wearables company Fitbit a few years back led many to speculate that the company will soon work on a device to rival the Apple Watch and compete with other Wear OS devices on the market. Last year, leaks pointing to the upcoming wearable showcased several product renders of the Pixel Watch’s design (which is seemingly confirmed by these new images).

More recently, changes have been spotted to Google’s online store layout, which now includes a dedicated “Watches” tab. Currently, clicking on the link will show you the latest Fitbit devices for sale.

It’s been predicted that the Pixel Watch might make an appearance at this year’s Google I/O. The event is scheduled to be held on May 11-12, although the watch might be officially launched later this year alongside the Pixel 7 series handsets.