The leaks just won’t stop – Google’s Pixel 6a and Pixel Watch have been the subject of numerous online rumors, speculations, YouTube videos and more. With that said, a new image has surfaced revealing the design of Google’s upcoming wearable device, with a few interesting details in tow. 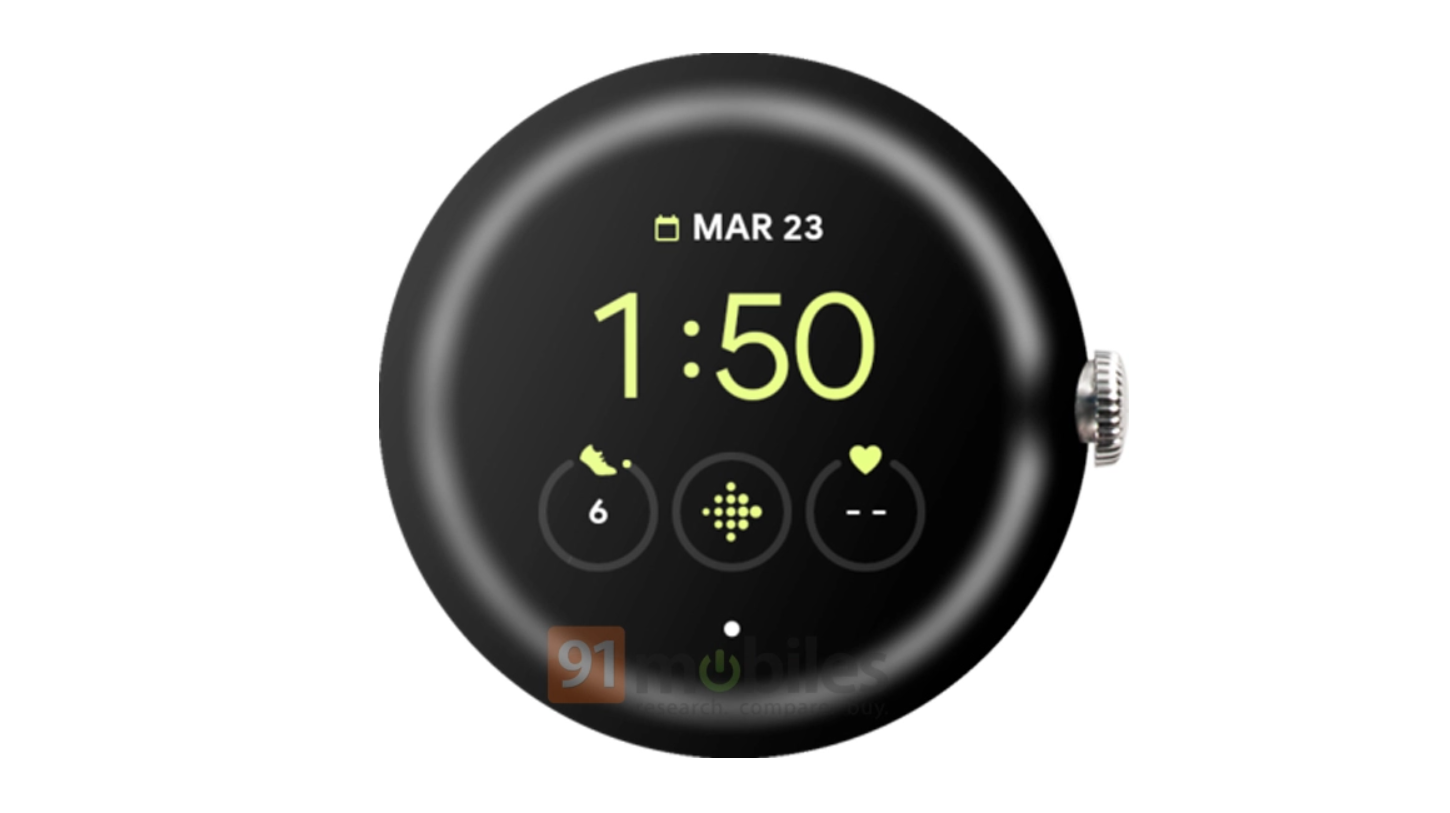 A recent post from noted tech informant Evan Blass and 91Mobiles shows a render of the Pixel Watch, particularly its main clock face. The image closely resembles the leaked renders first shared by Frontpage Tech back in 2021, featuring a smoothly-rounded design with a single crown on the side. The new render likewise shows standard smartwatch stats like date, time, a pedometer, heartrate sensor, and a Fitbit logo, which likely means more integrated services between Google and the health-tracking company.

Codenamed “Rohan” at the moment, the Pixel Watch is predicted to be shown off at Google I/O, which is scheduled to be held on May 11-12, 2022. Additionally, the Google Pixel 6a is expected to make an appearance during the event as well, although there’s no official word from Google about either device.

Other recent leaks show that the watch might come with Google’s Wear OS 3.1 platform. Currently, Samsung’s Galaxy Watch 4 devices are the only smartwatches to run on Wear OS 3, with the update coming at later dates for other Wear OS smartwatches.

Rumors and leaks of the Pixel watch follow after Google’s acquisition of Fitbit a few years back, with many speculating that the move could lead to the development and launch of Fitbit smartwatches that run on Wear OS. However, bits of code have revealed that this might not be the case, and future Fitbit devices might still run on the company’s custom operating system.

Google has also redesigned its online store layout, which now features a dedicated “Watches” tab alongside its other product offerings. If this is any indication, then the Pixel Watch might not be that far away from a public reveal soon.