During the Google for Games Developer Summit, held earlier this week, Google surprised everyone by somewhat formally announcing Steam for ChromeOS. Without going into too much detail, Google only revealed that Steam Alpha was becoming available for developers soon.

It seems that we’re in store for another major change on ChromeOS, and it’s related to being able to play Steam games on your Chromebook. Kevin Tofel with About Chromebooks found a new experimental toggle on the Chrome OS 101 Dev Channel:

This can be found on Chrome OS 101 by navigating to chrome://flags#enable-variable-refresh-rate. As Tofel notes, there aren’t any Chromebooks on the market (yet) that feature a variable refresh rate, which could just mean that this is meant for when you connect your Chrome OS device to a monitor that supports it. 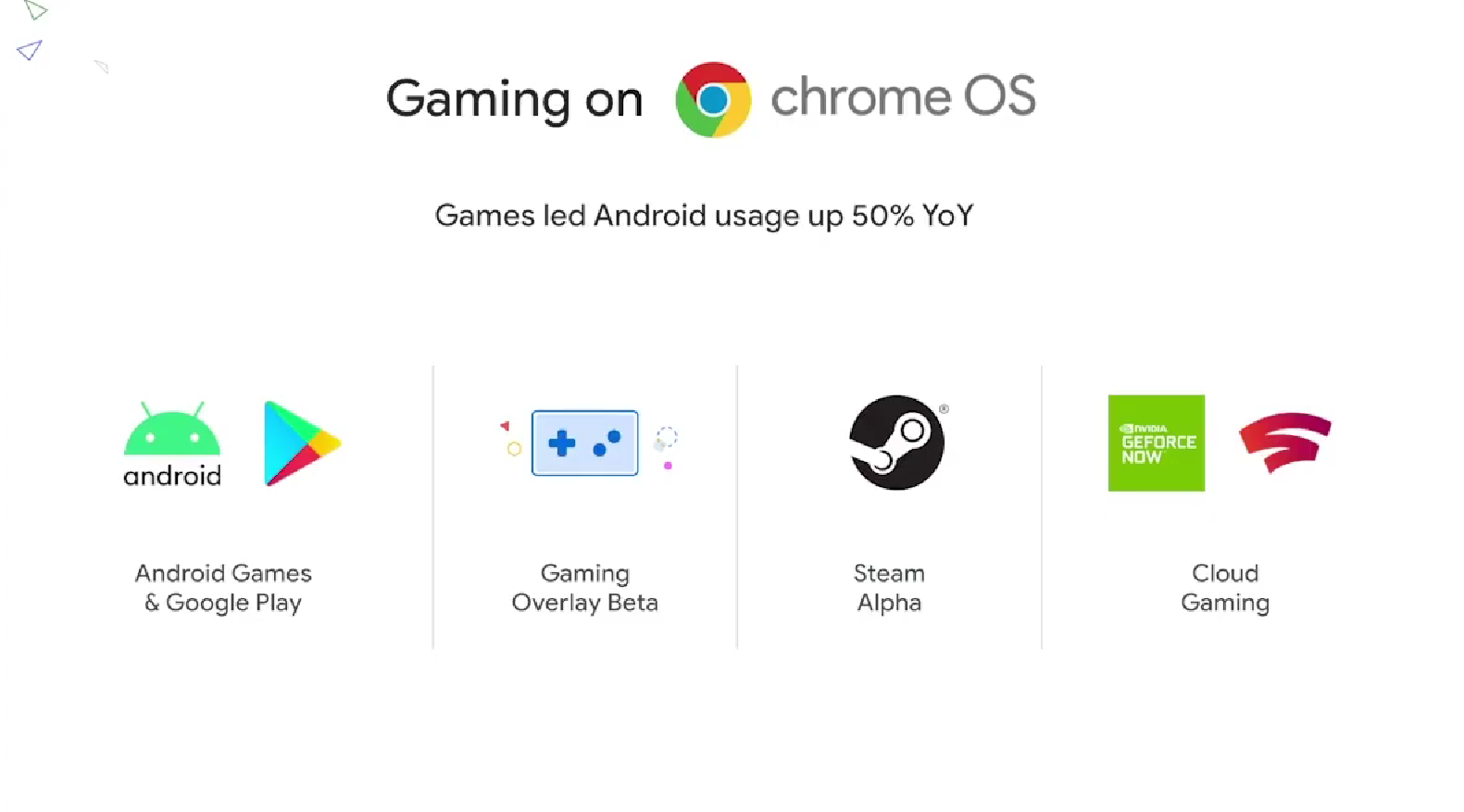 Even if Steam Alpha had not just been announced, this would definitely lead to speculation that Google is up to something. But with Steam on the way, and rumors of an NVIDIA GPU being integrated into future Chromebooks, it sure looks like Google is gearing up for a major gaming push.

Currently, Variable Refresh Rates, or VRR, is found in many of the best gaming monitors as your PC and GPU can take advantage of the smoother experience. And with the launch of the Xbox Series X and PlayStation 5, we’re finally beginning to see VRR made available on traditional screens, such as TVs.

Of course, this is just an experimental feature in Chrome OS 101, but it’s definitely a sign that big things are on the horizon. Hopefully, Google and Valve can properly execute the launch of Steam on Chromebooks. But that remains to be seen, as we know that Google doesn’t have the greatest track record in the gaming department. Nevertheless, it’s an exciting time to be a Chromebook or Chrome OS user, and it’s about to get even better if you’re a gamer.