What to expect from Samsung’s first Unpacked event of 2022

In just a couple of days, Samsung will be taking the virtual stage for its latest major announcement for 2022. So far, we’ve already seen the Galaxy S21 FE, and while that was a bit exciting, it’s nothing compared to what we’re expecting to see at Galaxy Unpacked. 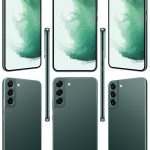 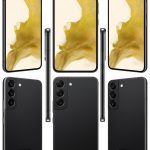 We’re not expecting too much in the way of major changes for the Galaxy S22 and S22+. These will likely be more iterative updates, focusing more on internals than bringing major changes to the design. That should work just fine, provided that pricing matches up with the Galaxy S21 series, but here’s what the spec sheet will likely look like:

If the rumors and leaks are right, the Galaxy S22 and S22+ really do look to provide some respectable upgrades for those who don’t want a mammoth phone. There won’t be too many differences between the two, outside of screen size, battery life, and potentially charging speeds. It also seems that Samsung is ready to stick with its pricing from the last generation of devices, with the Galaxy S22 rumored to start at $899 for the 128GB model, while the Galaxy S22+ will come in at $1,099 with the same storage.

Perhaps there will be a bit more for Samsung to show off in terms of software changes, but the Galaxy S22 and S22+ really won’t be the stars of the show. 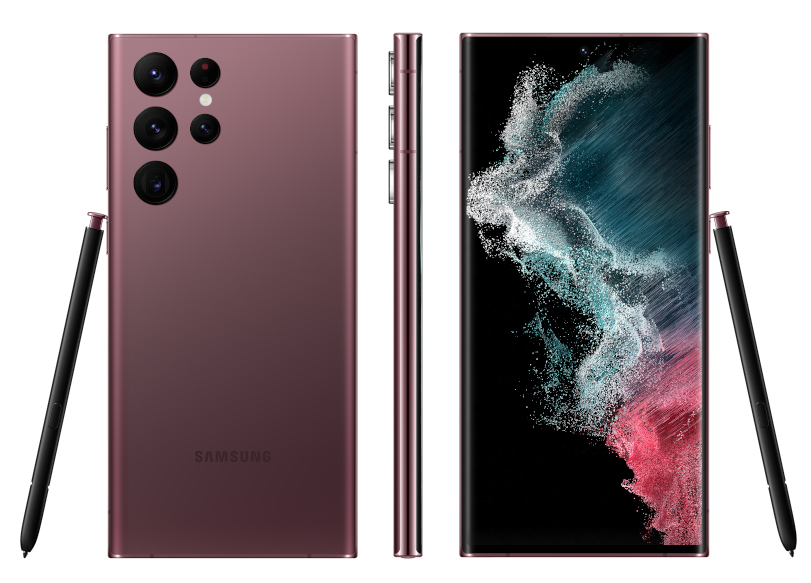 Recently, rumors suggested that not only will the Galaxy S22 Ultra be more readily available at launch, but there also might be a 1TB configuration available in select markets. And the star of the show will be the embedded S Pen that many have come to know and love ever since the first Galaxy Note was introduced.

We’re expecting Samsung to lower latency even further than what the Galaxy S21 offered, along with smoothing out the back frame while providing more than enough battery to get you through the day. Plus, the company is likely to increase the wired charging speeds, something that many of us have been clamoring for as other companies are now offering at least more than 50W speeds. As for pricing, the Galaxy S22 Ultra is expected to start at $1,299 for the base configuration with 8GB of RAM and 128GB of storage. 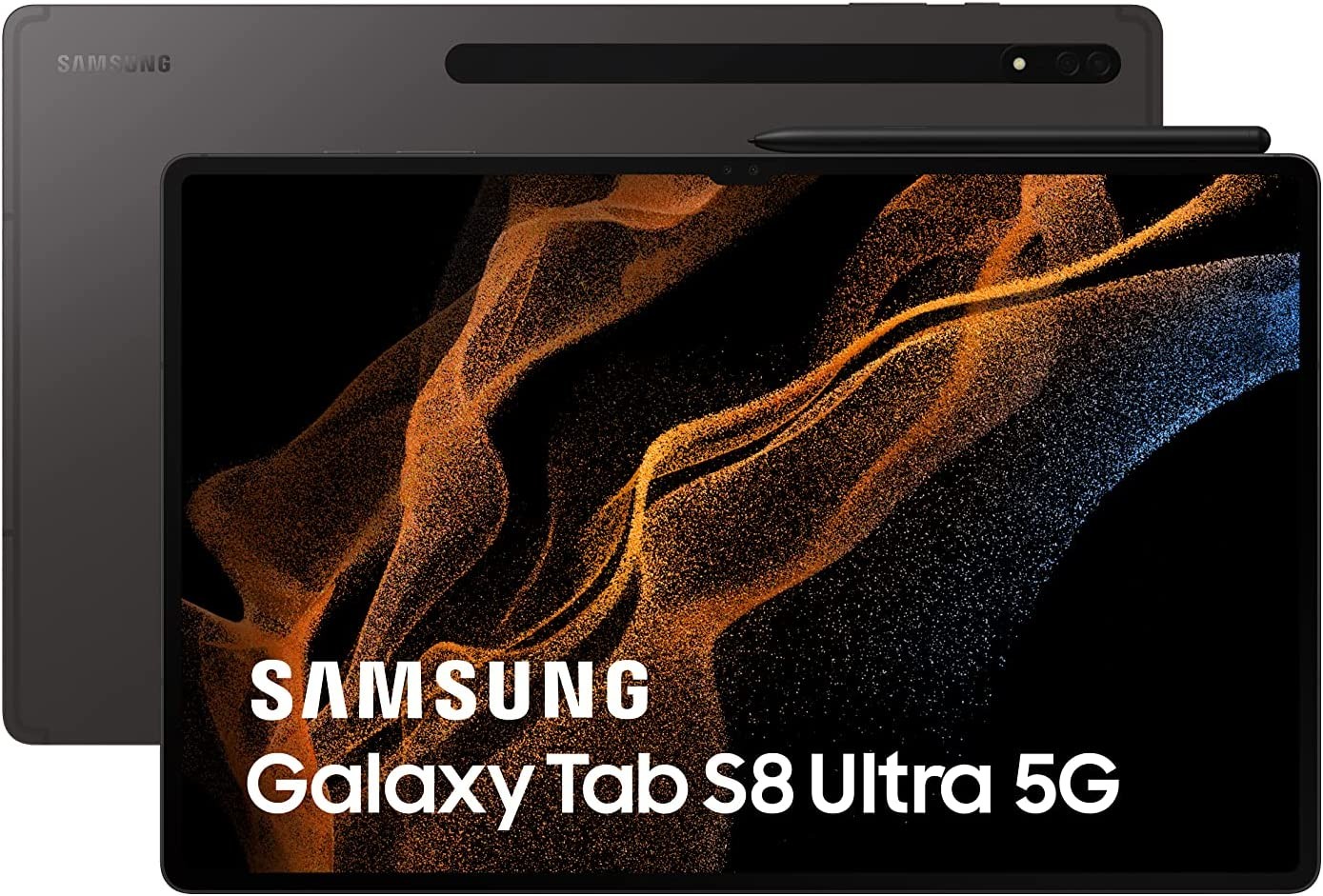 Last but certainly not least, Samsung is finally expected to debut its new lineup of flagship tablets. Considering that Samsung continues to lead the way in the Android tablet space, the Tab S8 lineup is definitely going to be a sight for sore eyes. The base model Tab S8 will feature an 11-inch display, while the Tab S8+ offers a 12.7-inch display and the Tab S8 Ultra will round out the trio with whopping 14.6-inch screen size.

All three of these are likely to be powered by the Snapdragon 8 Gen 1 chipset from Qualcomm and will have base configurations sporting 8GB of RAM and at least 128GB of storage. And in true Samsung fashion, the S Pen will be included in the box. Just like the Galaxy S22 Ultra, the Tab S8 Ultra will stand out from the crowd, as it will not only be available with a massive display, but it could be a true computing powerhouse. Rumors suggest that the Tab S8 Ultra could include a configuration with 16GB of RAM and dual-front facing cameras found in a little notch on the long side of the display.

We don’t know much in terms of the pricing here in the States, but here’s how the pricing could shake out elsewhere (in EURO):

This could just end up being one of Samsung’s biggest Galaxy Unpacked events ever, so we’ll be sure to provide all of the information regarding the company’s lineup as soon as it becomes available.