The new Samsung Galaxy S21 FE is by far the cheapest S21 device in the company’s lineup and offers significant improvements over its predecessor.  But while the Galaxy S20 FE was considered a “must-buy” smartphone in 2020, the S21 FE doesn’t quite have that same appeal.

On paper, this appears to be a great phone. So why the hesitation in giving it my full recommendation? Well… there are three factors you need to consider before buying this phone:

The first is the price. At $699, the Galaxy S21 FE is the same price as its predecessor. But the main reason we all loved the Galaxy S20 was that it was $300 less than the cheapest Galaxy S20. That’s not the case anymore since the S21 made its debut at $799 and will likely be even cheaper with the S22 lineup right around the corner.

That brings us to the second factor to consider. Samsung has its unpacked event scheduled for February 9th where we’re expecting them to unveil the new S22 lineup for the year. Based on the leaks, the phones will be better in every way and will likely cost the same as the phones they’re replacing.

If the S21 FE would have come out back in August of last year when it was originally expected, this wouldn’t have been too much of an issue, but if you’re thinking of buying this phone now with the new devices literally right around the corner, I say just wait things out a bit longer to see what Samsung delivers with its S22 lineup.

When compared to the S21 FE, Google’s Pixel 6 is probably the best matchup on the market right now, but it beats out Samsung’s phone when it comes to software updates, camera performance, and price. At $600, it’s currently my favorite smartphone in the budget flagship category, even now in early 2022. For the price, it simply can’t be beaten.

If you’ve gotten this far and haven’t been dismayed from purchasing the Galaxy S21 FE, the good news is that the phone is actually pretty great. 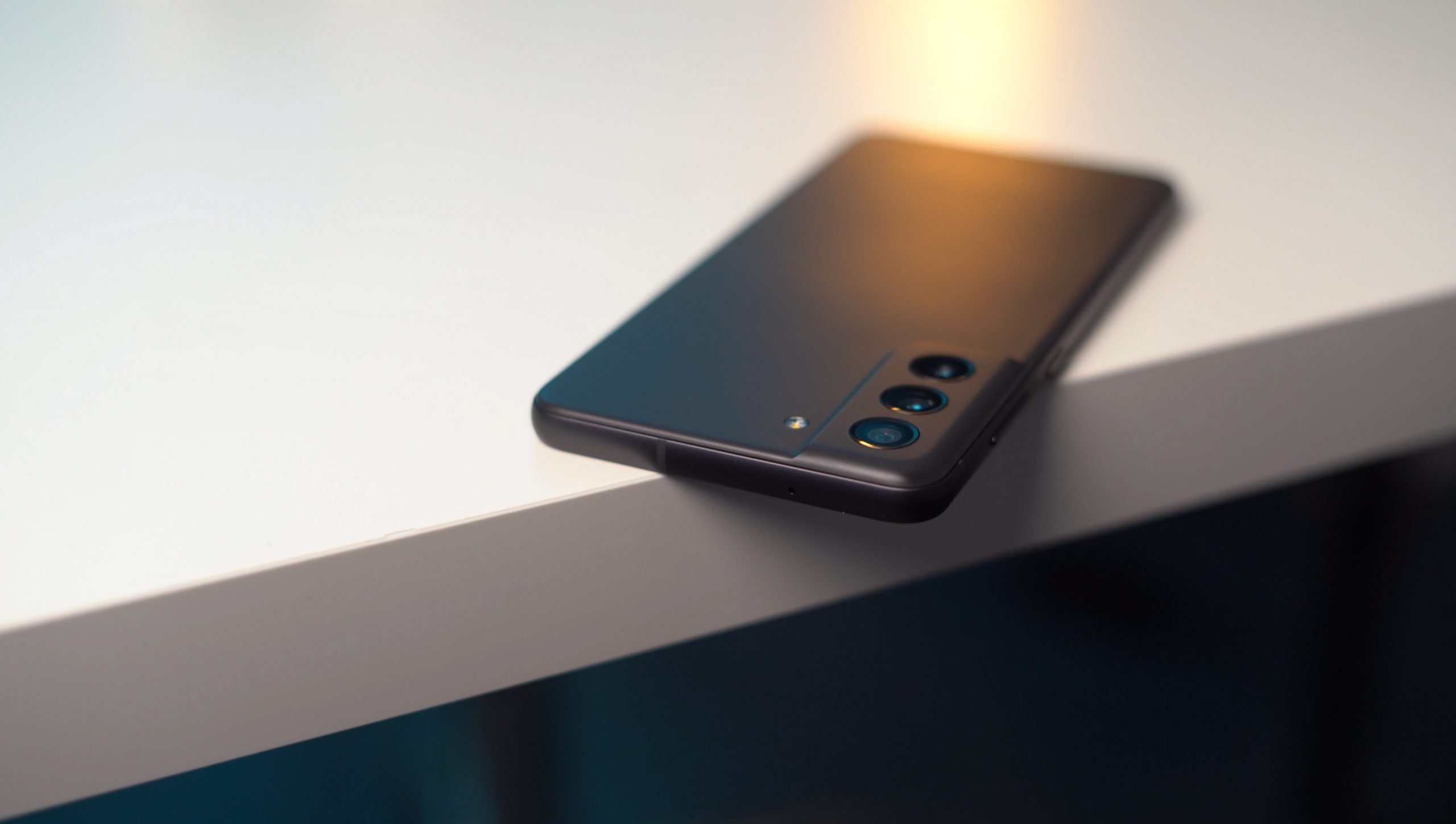 From a design standpoint, the Galaxy S21 FE honors that iconic look that I love from the Galaxy S21 devices from last year, sporting that same Countour cut camera design on the back. The difference here though is that Samsung’s using a polycarbonate finish for the back and the camera bump, melding the design elements from the S series and the A-series phones. I’m actually a fan of this look since Samsung is embracing the polycarbonate esthetic rather than trying to pass it off as glass as it did with the regular S21. 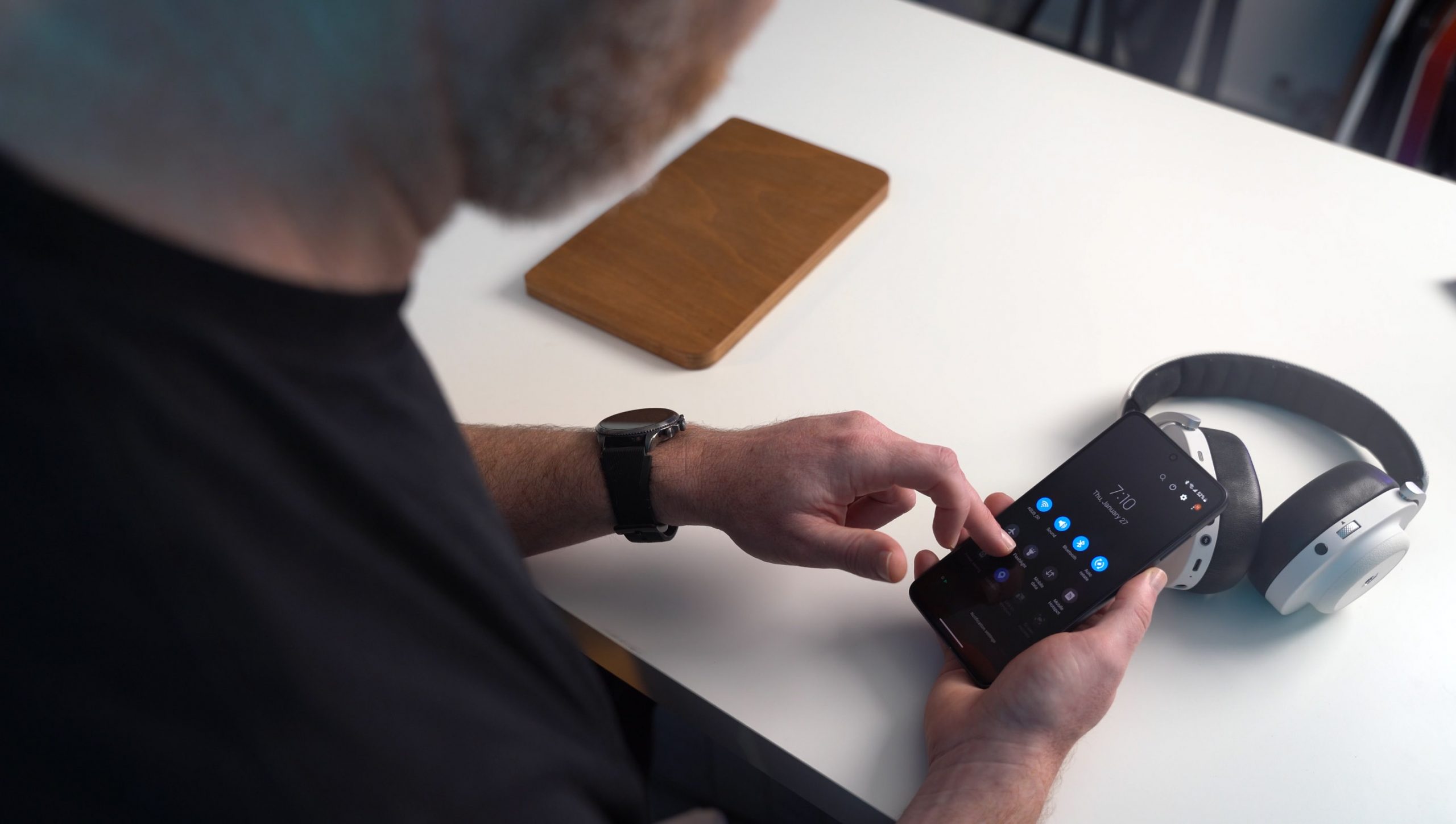 As mentioned already, the phone is equipped with a Snapdragon 888 chipset, delivering incredible performance and an amazing gaming experience. Like any other phone with a snapdragon 888, thermal throttling does kick in after 5-10 minutes when you’re really phishing it when playing demanding games, but that’s a known issue with the chipset itself. Having only 6GB of RAM on the base model is shameful, but it still gets the job done if you’re willing to live with only 6-8 apps in memory at once. If you’re a heavy multi-tasker, you’ll definitely want to spring for the 8GB model which will cost you an extra $50. 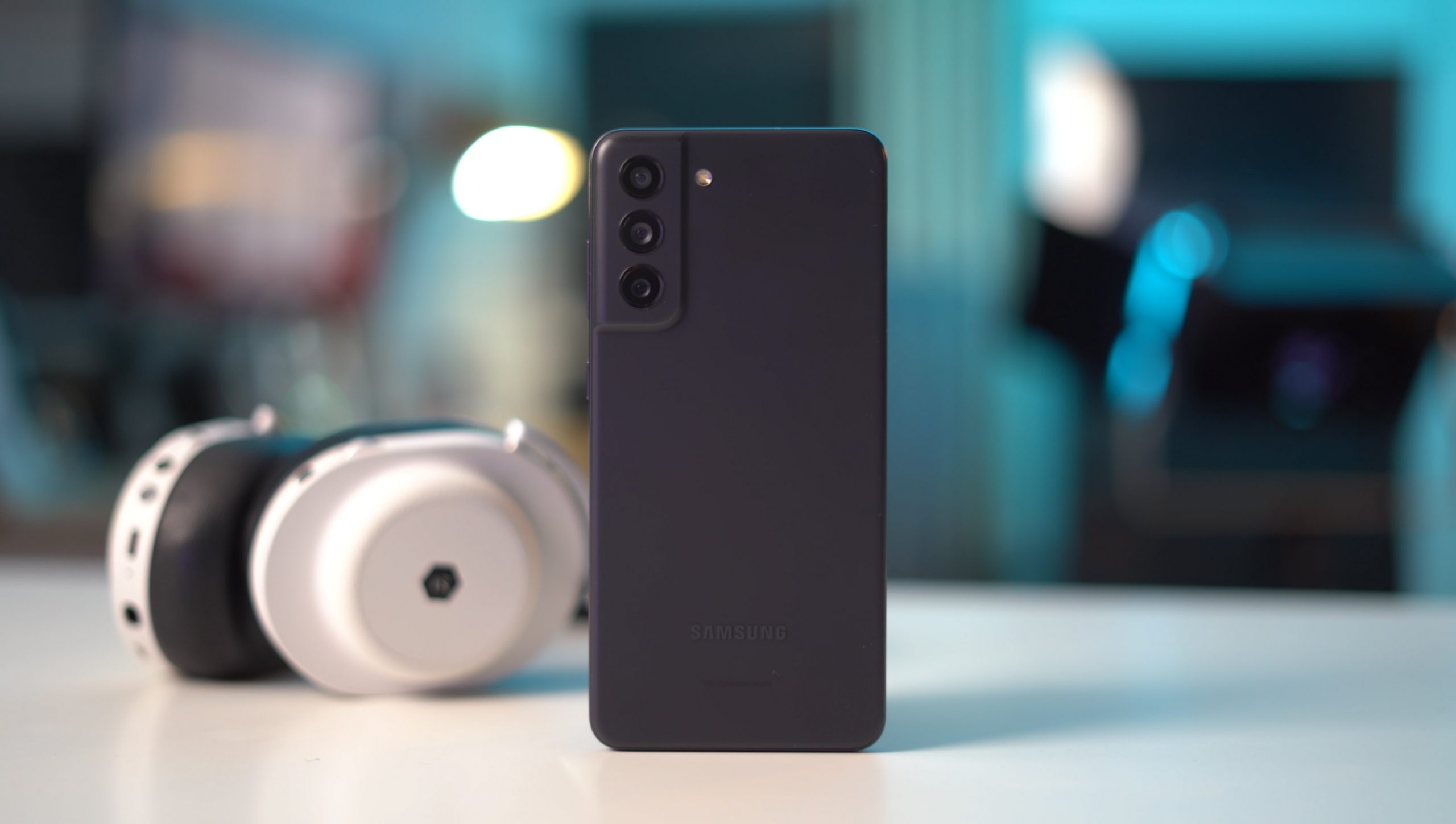 The triple camera setup on the back sports two 12MP sensors for its main and ultra-wide cameras, along with an 8MP telephoto camera featuring 3x optical zoom. This is actually a real upgrade over the base Galaxy S21 since that phone only delivered a digital crop for its zoom camera. 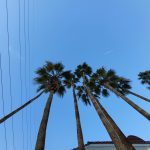 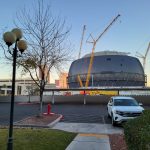 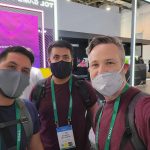 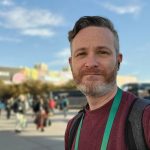 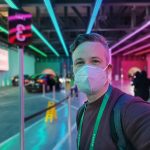 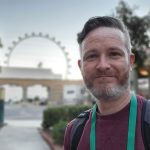 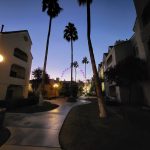 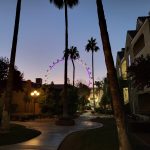 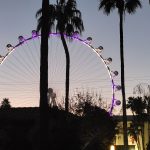 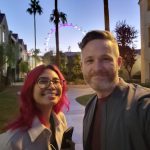 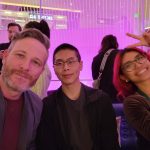 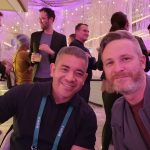 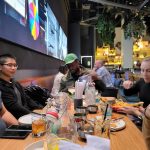 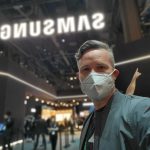 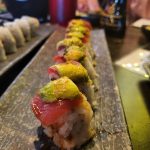 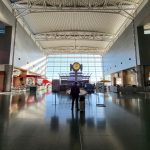 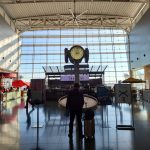 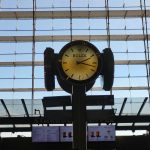 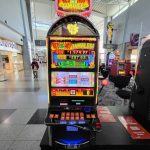 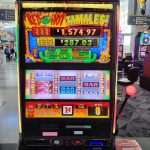 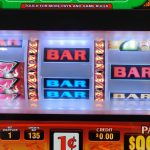 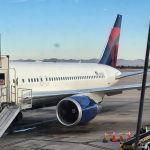 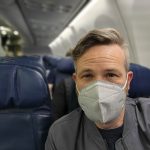 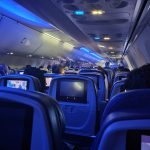 Overall image quality is noticeably better than what the S20 FE delivered, but it’s hard to tell images apart when comparing this phone to devices in the S21 lineup, ven the S21 Ultra. Of course, that really only applies to the rear cameras and only when capturing images in well-lit conditions. Low-light shots from this phone are definitely a step in the wrong direction with images turning out blurry mode than they should, even when the dedicated night mode is used.

For $700, I do have to say that I’m impressed with the video capture on this device. You get 4K video at 60 FPS from the rear cameras and the selfie camera as well and the results look really good. 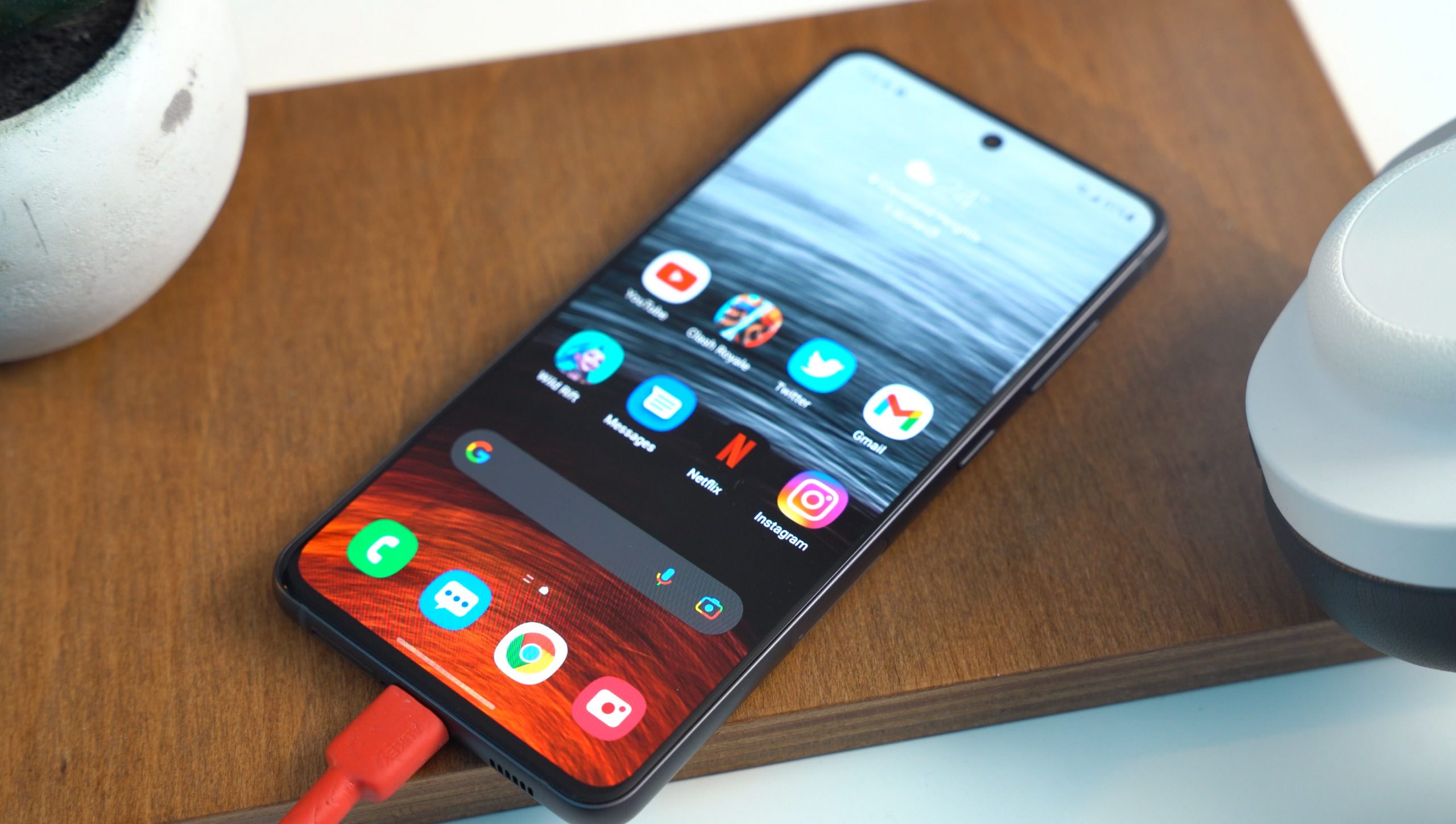 When it comes to battery life, the phone delivers a 4,500mAh cell with 25W wired charging or 15W when going wireless. I have no real issues with how long the battery lasts since it gets me through a long 14-hour day, but I’m usually only left with a 10% charge before turning in for the night. If you’re planning on staying out late, I definitely recommend a mid-day charge. The charging speeds could be a bit quicker, but it’s still able to go from zero to 100% in roughly 90 minutes which is pretty average for a Samsung device. 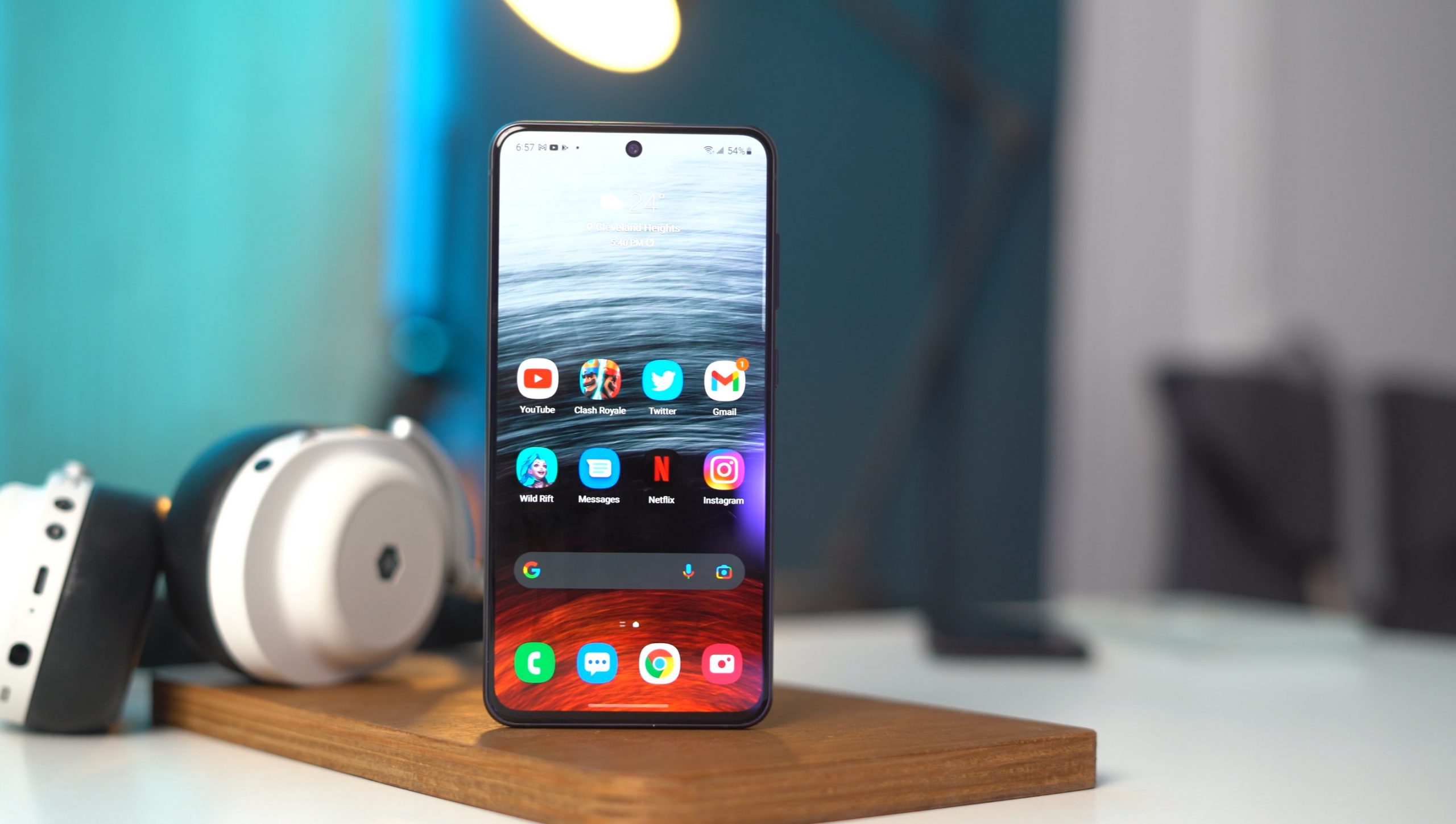 So… where does that leave the Samsung Galaxy S21 FE. If you’re looking at the phone in a vacuum, it’s a pretty spectacular device. The issues really only come to light when the $699 sticker price comes into play. If you’re somehow able to snatch this phone up for $100 less, I’d say it would definitely be worth it, but at its base price, the Galaxy S21 FE isn’t a phone I’d buy when the Pixel 6 is an option and with Samsung’s Galaxy S22 lineup looming around the corner.

But if you really don’t care about the price, the Galaxy S21 FE definitely won’t disappoint. Samsung will be delivering software updates to this phone for quite for years, which should make it even better with time.

The Galaxy S21 FE is a great phone, but the timing of its release makes it hard to recommend.