Last week saw Google push the Android 12 Beta 5 update as the company nears the final release of the next major version of Android. Then, we heard that Samsung had delayed its Android 12 Beta Program, which was slated to begin at the beginning of this month. But it seems that the delay was short-lived as you can now test out Android 12 for yourself thanks to the new One UI 4.0 beta program.

The program is currently only available for those who are using the Galaxy S21, Galaxy S21 Plus, or Galaxy S21 Ultra. Additionally, you can only participate if you live in one of the following countries:

According to the announcement post, there’s a lot of emphasis being placed on customization and privacy. This shouldn’t come as much of a surprise given that Android 12, on the whole, is doing the same thing. However, it does appear that Samsung is not yet ready to jump aboard the Material You train when it comes to theming. 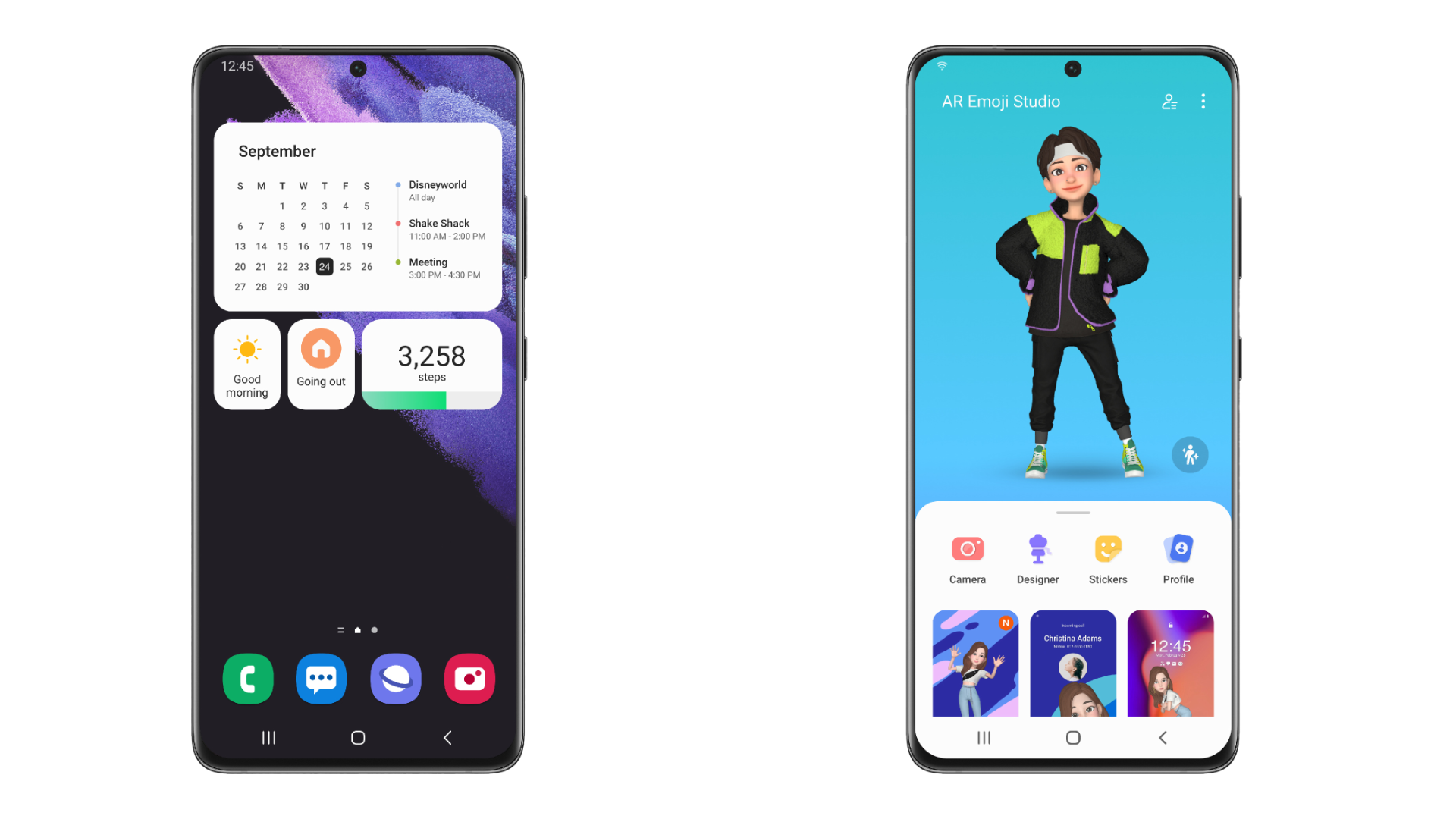 Instead, Samsung is providing “a wealth of theme options” allowing users to customize every corner of their Galaxy smartphone. New tools are available that are designed to make it easier to customize things from your icons to notifications, wallpapers, and “much more.” Although we might not be getting Material You just yet, Samsung has gone and updated its own widgets, which was another big focus for Google with stock Android 12.

Looking to the privacy changes, One UI 4 introduces more tools to learn about what apps are accessing different parts of their phone. There’s a new Privacy Dashboard, complete with toggles to notify you when your camera or microphone is being used. The dashboard also shows which apps have used permissions such as the camera, microphone, or location within the last 24 hours. And from here, you’ll be able to go through the list and revoke apps that don’t really need access to those hardware features. 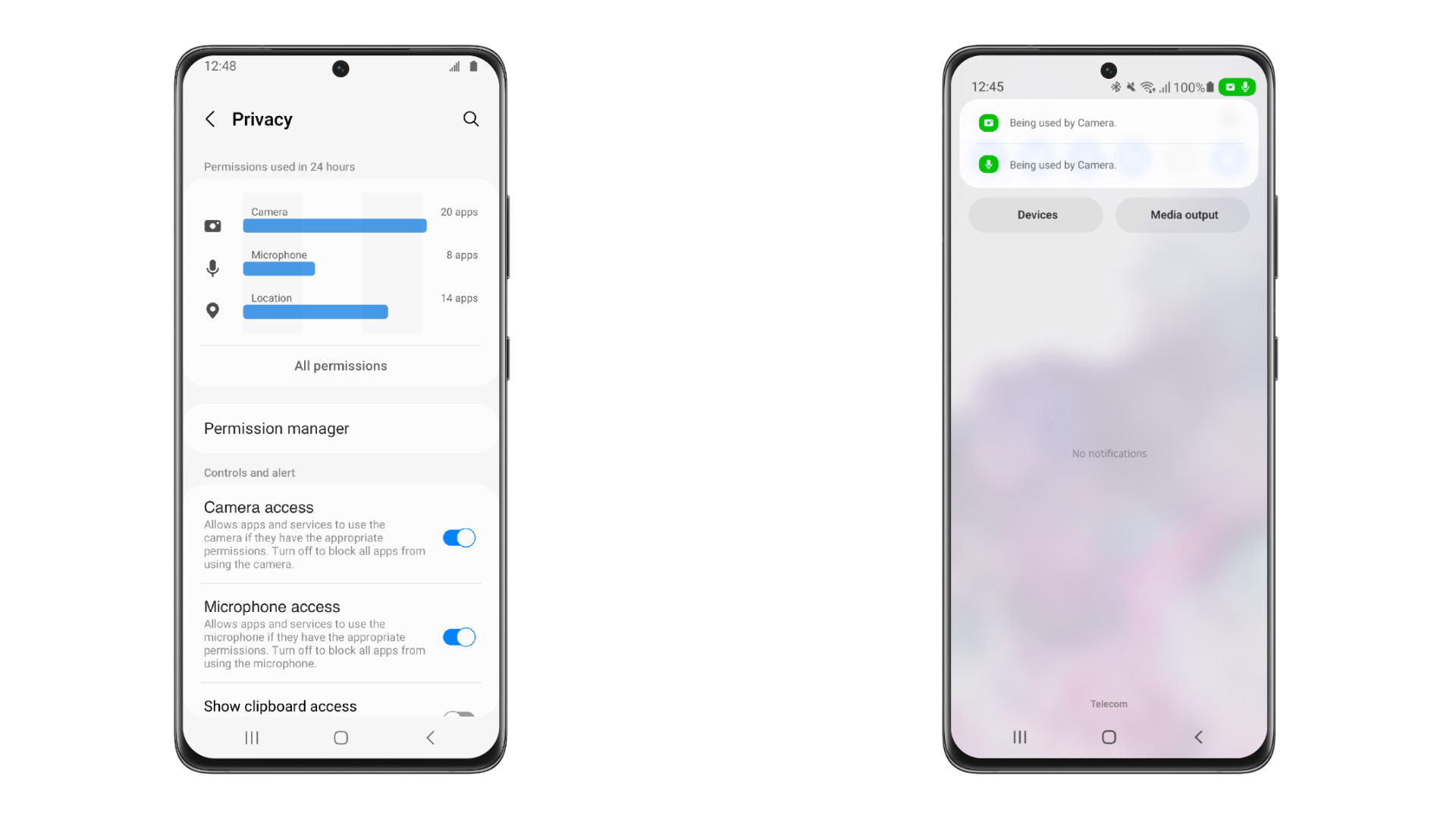 The beta program is just starting to roll out today, but if you own a Galaxy S21, you can try it out for yourself. In order to do so, you’ll need to download the Samsung Members app from the Play Store and click the in-app banner once it appears. After you’ve enrolled, Samsung does ask that you provide feedback of the software in order to locate and fix any potential bugs that may be causing issues. With Google likely to release Android 12 next month, it wouldn’t come as much of a surprise if Samsung and One UI 4 are far behind.