Nothing Ear (1) vs Google Pixel Buds A-Series: Which should you buy?

Earlier today, Nothing announced its first product with the Nothing Ear (1) earbuds. These offer a unique take on a truly wireless headphone market that is already pretty saturated as it is. Priced at $99, the Ear (1) promise to change the game, as Carl Pei’s new venture gets underway with its first consumer product. But there’s another set of $99 earbuds that are positioned directly against Nothing’s earbuds, and that’s the Google Pixel Buds A-Series.

Google launched the Pixel Buds A earlier in the year, which have since completely replaced the Pixel Buds (2nd Gen) which were released last year. Also priced at $99, these earbuds offer a bit of a different take, aiming to be the AirPods for Pixel owners (and Android users in general). So how does the Nothing Ear (1) stack up against the Pixel Buds A-Series?

With the Pixel Buds A-Series, Google opted to take the conventional route. These earbuds are practically identical to the Pixel Buds from last year, including the matte finish on the touchpad, and built-in ear tips to help keep the buds in place. The case is also essentially the same, although Google introduced some new colors with the Buds A that weren’t available before.

Moving to the Nothing Ear (1), Carl Pei’s company partnered with Teenage Engineering for more than just audio tuning. The Ear (1) provide a transparent design along the stem, showing of some of the internals along with some Nothing branding. Moving up to the ear tips, Nothing is taking an AirPods Pro approach, offering silicone ear tips along with a white color at the top to add a bit more flair. As for the charging case, we also have a mostly-transparent design, again showing off the internals of the case to go along with some subtle branding here and there. 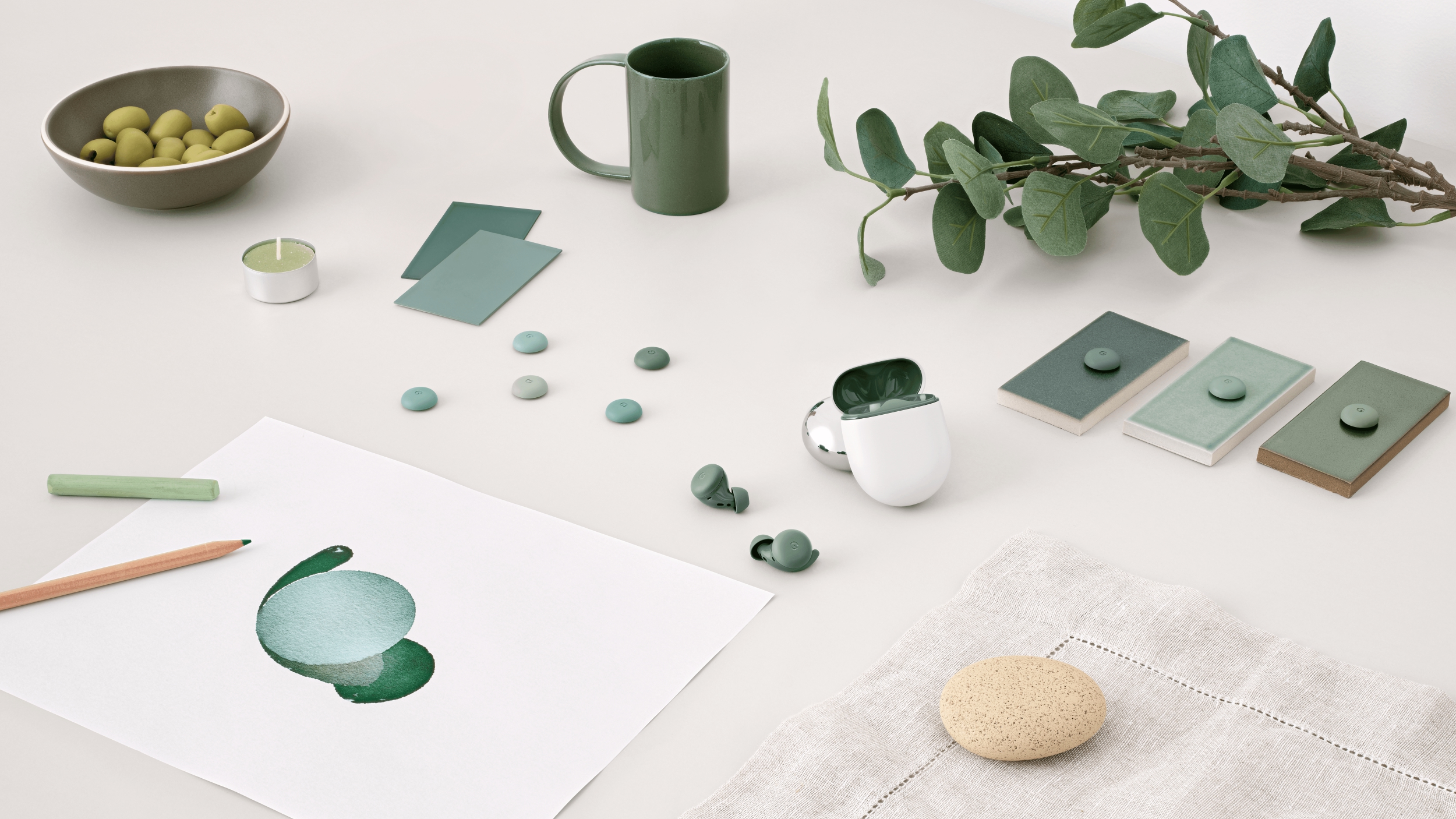 In terms of features, things start off pretty even with similarly-sized drivers, but there are enough differences to set these two apart. First, the Pixel Buds A-Series sport custom 12mm drivers, to go along with dual-beam forming microphones. The Buds A-Series also includes in-ear detection, although one of the sensors was removed compared to the Pixel Buds from last year.

We also have the obvious inclusion of touch controls on the outer ear pad, which can be used to activate Google Assistant. Or you can just say “Hey, Google” and have Assistant respond to you while wearing the Buds A-Series.

The downside here is that Google removed the ability to use the touchpad to control media playback. Instead, you’ll be forced to either use Google Assistant to turn the volume up or skip tricks, or grab your phone to manually make adjustments.

Another feature missing from the Buds A-Series compared to the Nothing Ear (1) is active noise cancellation (ANC). Instead, Google opted to bring its Adaptive Sound feature that will automatically adjust the playback volume based on the noises around you. 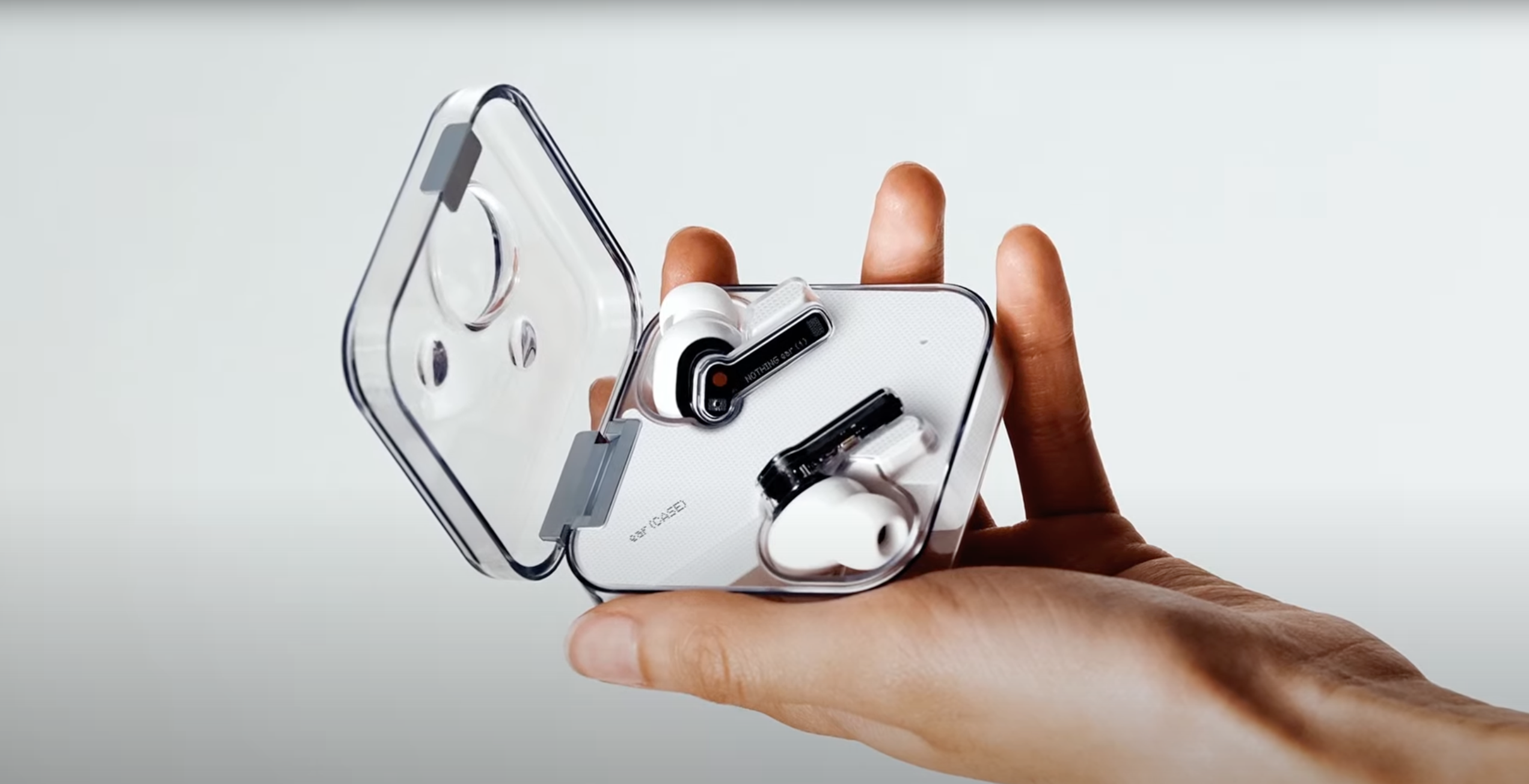 As for the Nothing Ear (1) earbuds, it seems that Carl Pei was able to pack as many features into the earbuds as humanly possible. We have ANC, transparency mode, tap and gesture controls, and the same Fast Pair technology found with the Pixel Buds A-Series.

In terms of sound quality, the Ear (1) feature 11.6mm drivers, along with a trio of microphones in each earbud. These microphones aim to block out as much noise as possible with ANC turned off, but also will help boost the sounds around you when using Transparency Mode.

Controlling media playback on your phone is as easy as you would hope thanks to the gesture-enabled stems. You can swipe up or down to adjust the volume, along with customizing the different tap gestures within Nothing’s accompanying app.

Speaking of apps, Nothing and Google both have an app available to customize its respective earbuds (to a certain extent). With Google’s app, you can only really toggle features on or off, such as Adaptive Sound or In-ear detection.

Meanwhile, Nothing’s app allows you to do much more than that. With the Ear (1) and its app, you can adjust the ANC levels, adjust the EQ, toggle gestures on or off, and more. Nothing gets the nod here, as the company is making it possible to actually change the EQ levels along with the ANC. 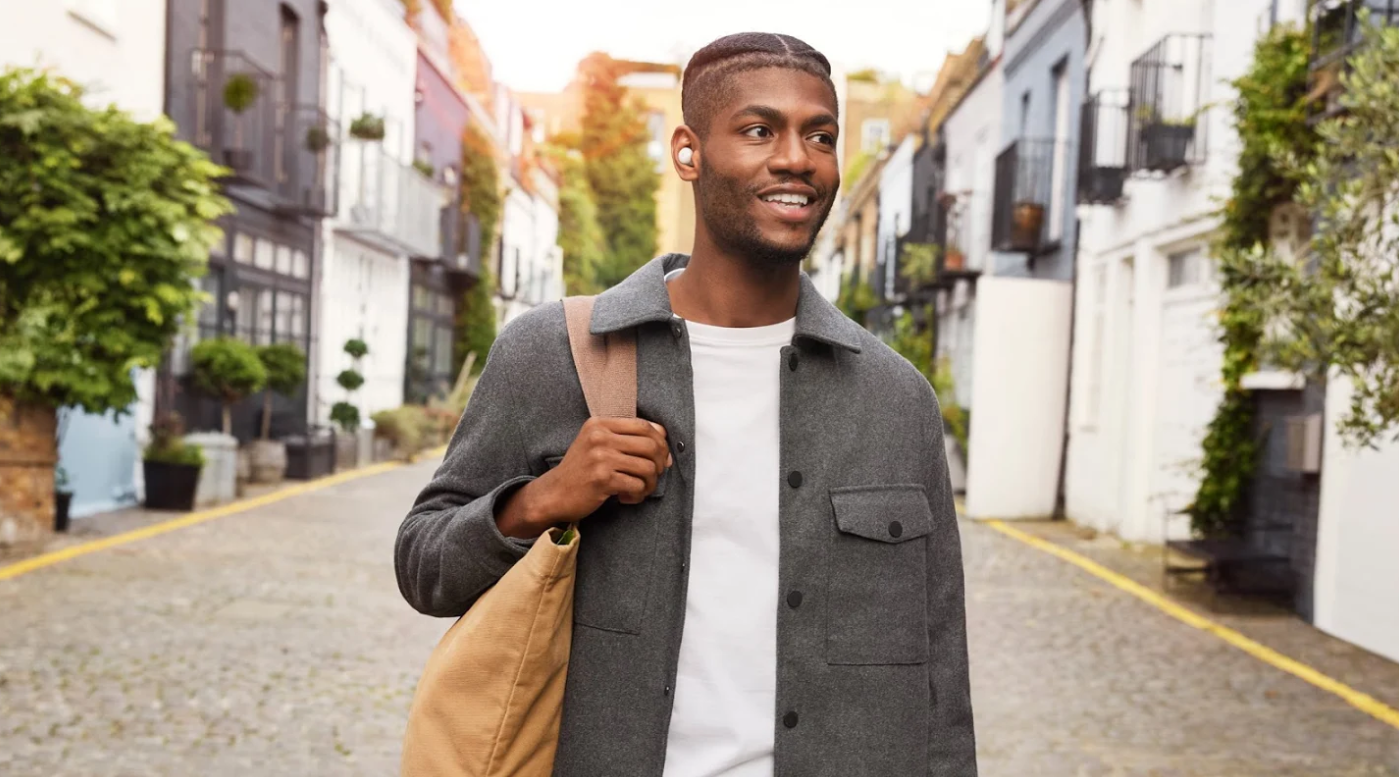 Battery life when it comes to new sets of truly wireless earbuds is always one of those things that we keep an eye out on. Google rates the Pixel Buds A-Series for around 5 hours on a single charge, and a total of 24 hours when including the charging case.

Unfortunately, you won’t be able to enjoy Qi wireless charging with Buds A-Series, as Google only included USB-C charging. But there is some quick-charge tech built-in, allowing you to get three hours of listening time with just a 15-minute charge.

Along with USB-C charging, the Nothing Ear (1) also offers Qi wireless charging, which feels like something that shouldn’t be a differentiating factor. Alas, it is, and Nothing promises that a 10-minute charge of its earbuds will provide up to eight hours of extra juice.

Which should you buy?

We’re still waiting to get our hands (ears) on the Nothing Ear (1), but at this $99 price point, this feels like an instant home run. With features like wireless charging, Active Noise Cancellation and an app that allows you to customize the EQ and ANC levels, Nothing may have a winner on its hands.

The biggest benefit for opting for Google’s Pixel Buds A-Series comes down to a matter of personal preference. Those who want an earbud with a built-in wing tip, then the Buds A-Series are likely the ones for you. Meanwhile, the Ear (1) include gesture controls and offer the same Fast Pair features as Google’s offering.

At least on paper, we’re giving Nothing the nod over Google in this battle of $99 earbuds.

local_offer    Google   Google Pixel Buds A   Nothing   Nothing Ear 1