Earlier today, Google announced changes that are coming to the Google TV Android app. The changes include support for more streaming services, along with changes to the interface, better recommendations, and more. 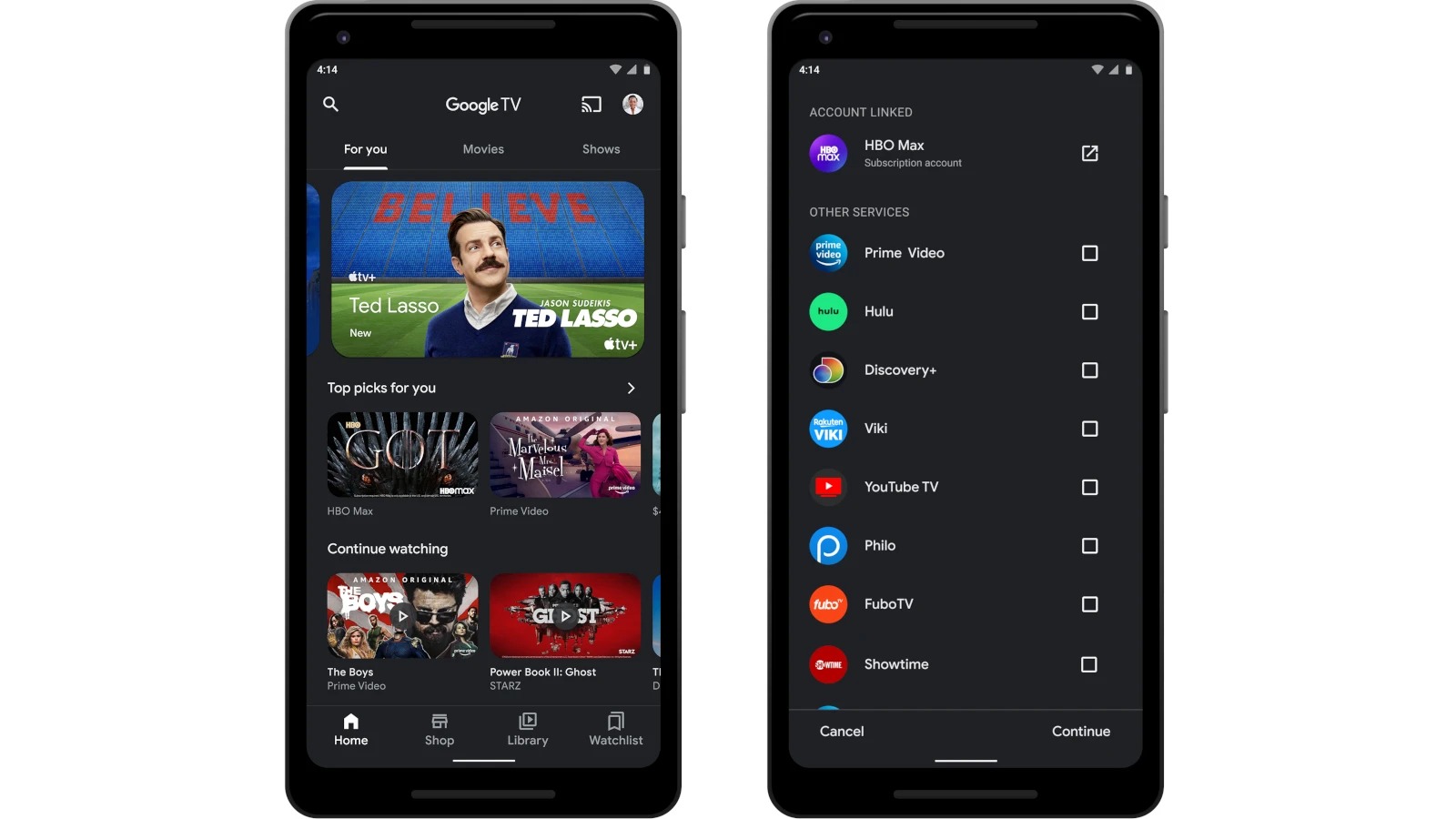 Out of the whole bunch, the Google TV app will now offer widescreen movies and show posters to “view the experience a fresh, cinematic look”. Accompanying these posters will be Rotten Tomatoes scores, giving you a better idea of whether you really want to waste your night on a bad movie or not. You’ll even be able to tap the “watched” icon after the movie or show has ended, so your “For you” tab can be updated with new recommendations.

Google is also adding additional rows for personalized recommendations. With so many streaming services out there, it’s can be rather tough to find something to watch. These new rows aim to make things just the much easier for you, instead of just channel surfing for hours.

We’re also seeing the addition of a few more compatible streaming services come to the Google TV app. These include the following and others:

Despite making some changes to the interface, Google was quick to point out that it has not made any changes to key features such as your Watchlist. All of your purchased content will continue to appear in the Library tab and has not been moved anywhere else. 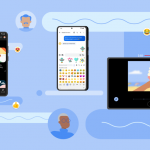