Earlier this month, the Motorola Edge 20 and Edge 20 Pro passed through TENAA’s certification, but we haven’t heard much since then. These offered a glimpse at what these new devices will bring to the market, but thanks to @OnLeaks and Pricebaba, we’re getting higher-resolution images and leaked specs.

These renders give us a better look at the triple camera array that will be coming to the lineup, along with revealing a bit more in terms of the display. The display itself will feature a hole-punch cutout for the selfie camera, along with sporting some slightly larger bezels across the top and bottom.

On the right-side of the phone, we have the power button that is slightly-indented, likely indicating this is where the fingerprint scanner will be. There’s also the volume rocker, but that’s all you’ll get on the button front. 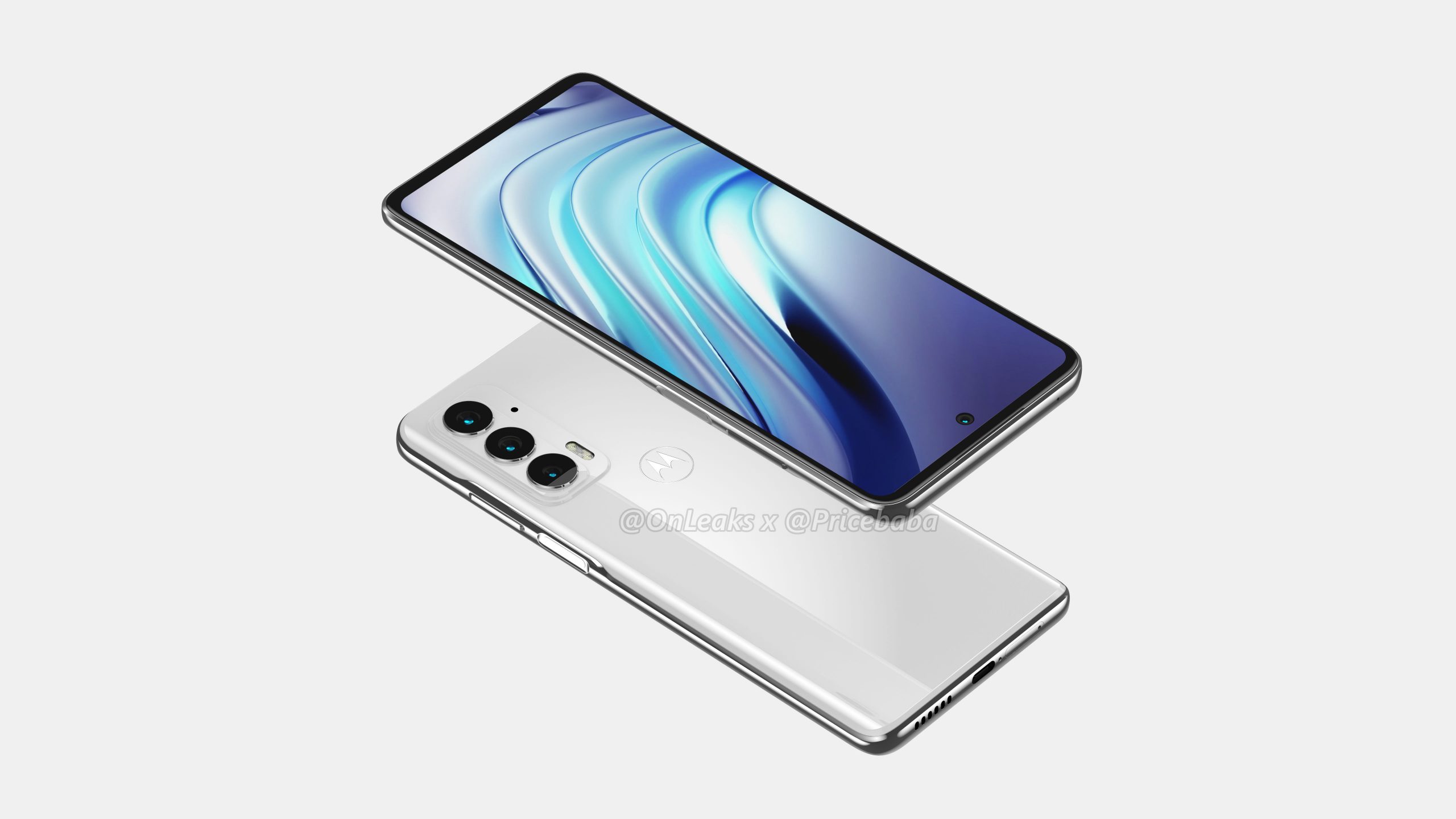 On the camera front, we’ll see a triple camera setup with a 108MP primary camera, along with a 16MP secondary sensor and an 8MP tertiary lens. Rounding out the Edge 20 will be a 4,000mAh battery, but there’s no indication as to whether the phone will be equipped with fast-charging.

Unfortunately, we still aren’t sure as to when Motorola will take the wraps off the Edge 20. Original rumors suggested that there could be an announcement coming before the end of the month, but that’s looking more unlikely as time marches on.