Google partners up with Samsung to completely overhaul Wear OS

Admittedly, Wear OS has not received the love it deserves in recent years, as Google seemed okay to just let its wearable software stagnate for a couple of years. But that’s all changing as Google announced it’s dropping the “OS”, and the smartwatch OS is being renamed to simply ‘Wear’. This comes along with the new partnership between Google and Samsung to develop a new wearable platform that is designed to bring more developers on board, while also providing more customization options to the users. 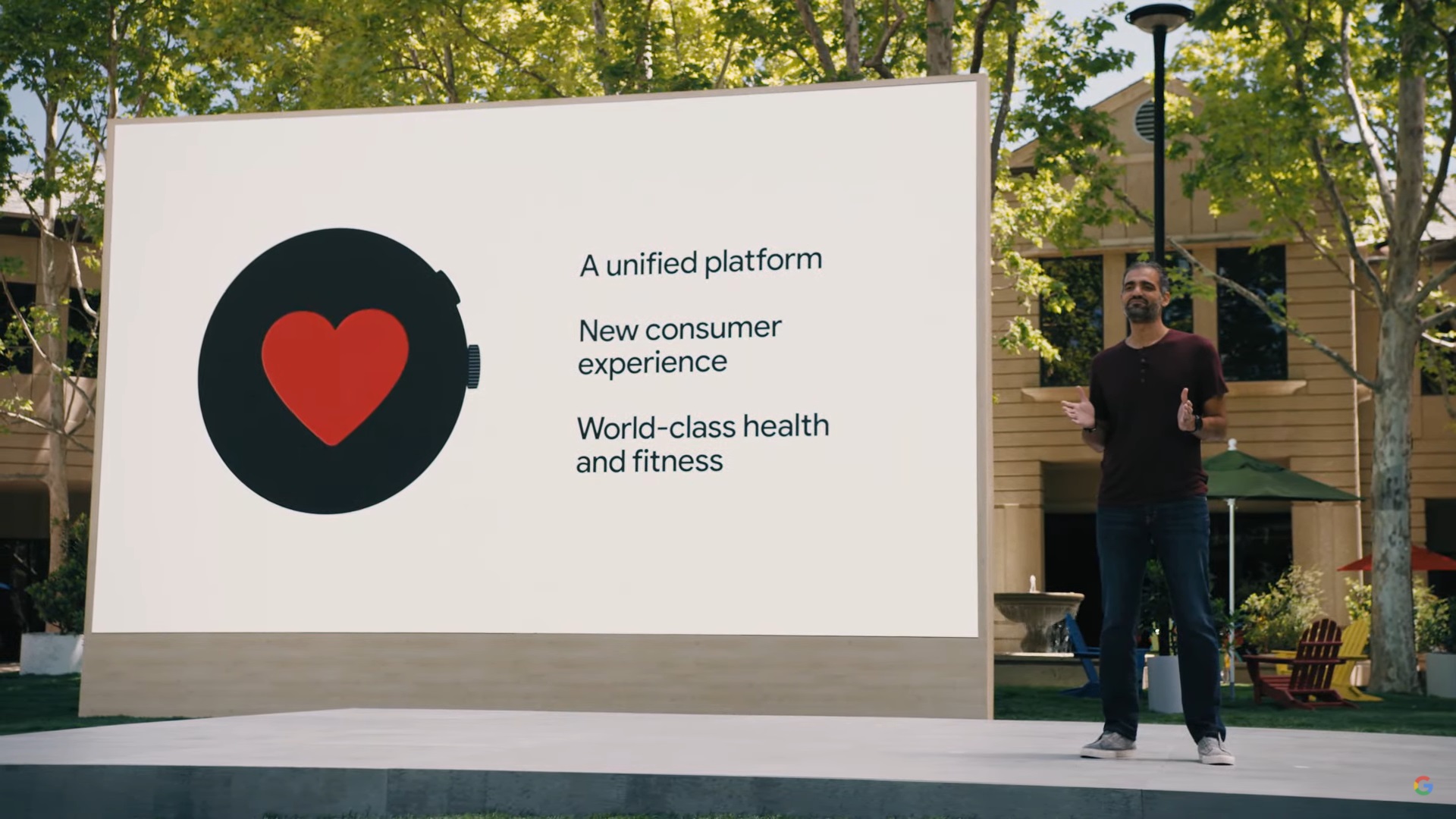 From the outside, it appears that Google and Samsung are going to take the best parts of Wear OS and Tizen OS and merge them together, for several reasons. The first of which is to entice developers to jump on board with this new wearable platform, along with providing a more fluid wearable experience for all Android users. If we’re honest, this is something that should have been done years ago, as Samsung is clearly leading the smartwatch market on the Android side.

With ‘Wear’, we’re also going to see our first smartwatch integrations with Fitbit following Google’s acquisition of the company. Some Fitbit integrations have already been made with Google’s 2nd-generation Nest Hub, but everyone has been wondering exactly what Google was going to do with Fitbit’s wearables.

The company announced that Fitbit’s health and fitness tracking features will be integrated into Wear, along with seeing just about all of Google’s Wear apps being redesigned from the ground-up. This includes the likes of Maps, Assistant, Google Pay, and even YouTube Music which is making its debut on Wear-powered smartwatches. As for how Fitbit integration will work, Google will be adding a first-party Fitbit app to Wear smartwatches and fitness trackers. It’s interesting to see whether this will end up taking over for Google Fit, or if Fitbit and Google Fit will provide some amount of redundancy for fitness tracking enthusiasts.

It was a long shot to begin with, but we were hoping to see some new hardware made available to go along with the announcement of Wear. However, that’s not the case, so we’ll just have to wait and see what’s to come from the rumored Galaxy Watch 4 and supposed Pixel Watch rumored to launch later this year. As soon as we can get our hands on the Wear operating system, we’ll let you know how to install it along with letting you know how well it works.

Maybe, just maybe, Google and Samsung can finally challenge Apple with a fully-fledged wearable operating system. All we need now is for some new hardware to launch with this in-tow and then we can see what happens from there.