Over the past few weeks, you may have noticed a few smartwatch reviews, as we have been working through Amazfit’s vast library of wearable offerings. The Amazfit GTR 2e is next up on the list, and has the potential to be the best out of the bunch, depending on what you’re looking for. 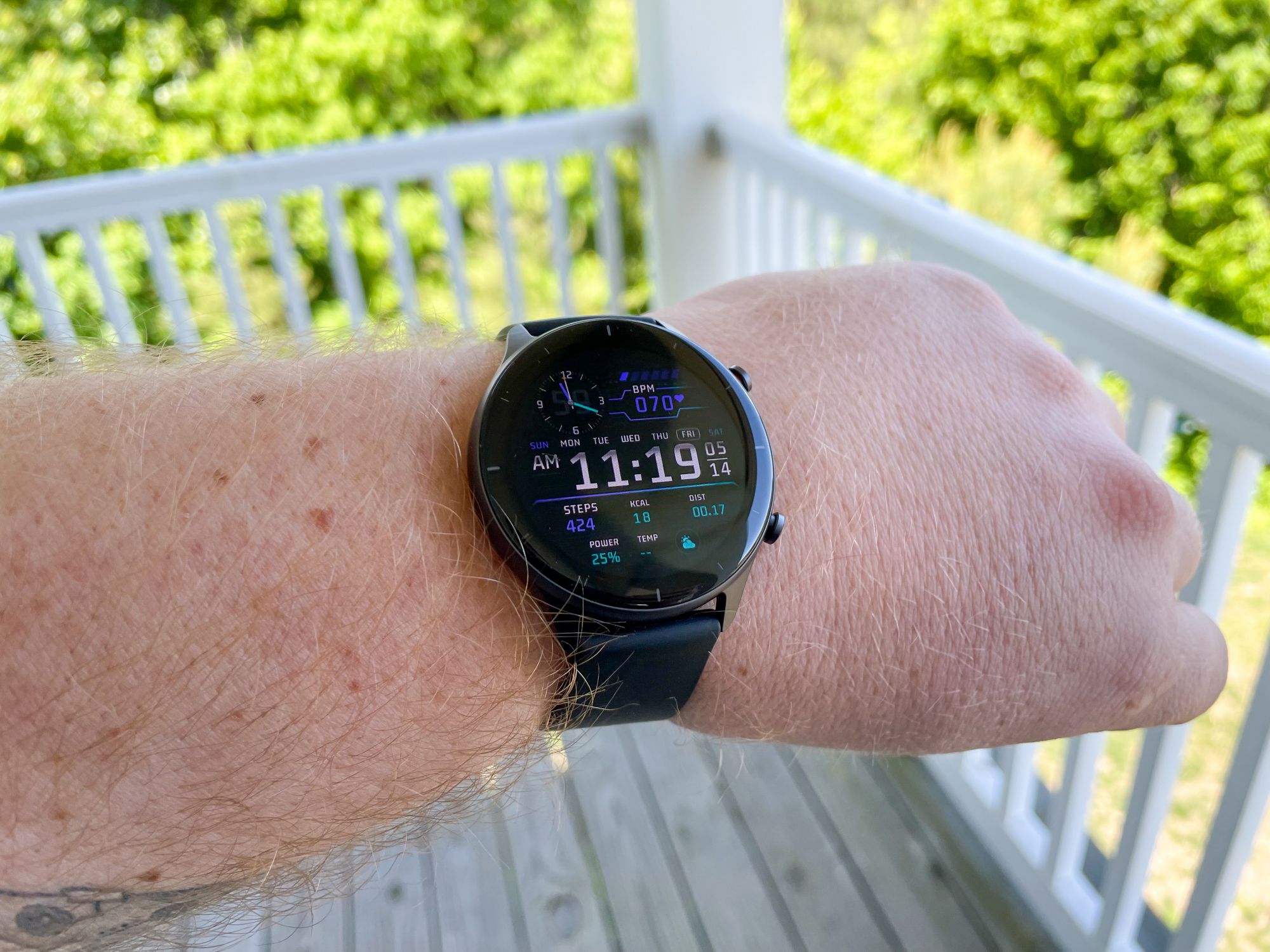 As is evidenced by Amazfit’s other offerings like the Zepp Z and T-Rex Pro, the company definitely knows how to design a good-looking smartwatch. This practice continues with the GTR 2e, offering a sleek and slim profile that may remind you of the Galaxy Watch Active 2 or recently-launched OnePlus Watch. What the GTR 2e has going for it over other Amazfit options is that it’s so light that you can forget that it’s even there.

This is one feature of a good smartwatch that cannot be understated. Unlike the Zepp Z with its heavy casing or the T-Rex Pro with its bulky and rugged design, the GTR 2e is simply sleek, slim, and lightweight. On multiple occasions, I would forget that it was even on my wrist, until a notification came through that buzzed my wrist. In fact, with the included silicon wrist-strap, the watch just happened to slip off my wrist in the middle of the night once. Of course, this was likely my fault for not having the band secured tight enough, but it was just interesting and something that’s never happened before.

Fitness tracking is the same compared to its siblings, with the ability to keep track of more than 100 different workouts right from your wrist. Then, the data is transferred and synced to the accompanying Zepp app on whatever smartphone you happen to be using. You’ll get 24-hour heart rate monitoring, along with alerts for when your heart rate is elevated for an extended period of time. This is extremely convenient, especially for someone who has a history of high blood pressure and likes to keep track of different metrics even when you’re not at the gym or working out at home.

Speaking of workouts, this brings us to the two hardware buttons on the side of the watch. The top button takes you to the list of pre-installed apps for you to cycle through, while the bottom button takes you right into workout tracking. Being able to select a workout with just a few taps is extremely convenient, as it removes the need for diving through a bunch of menus and getting lost while just trying to track that outdoor walk. 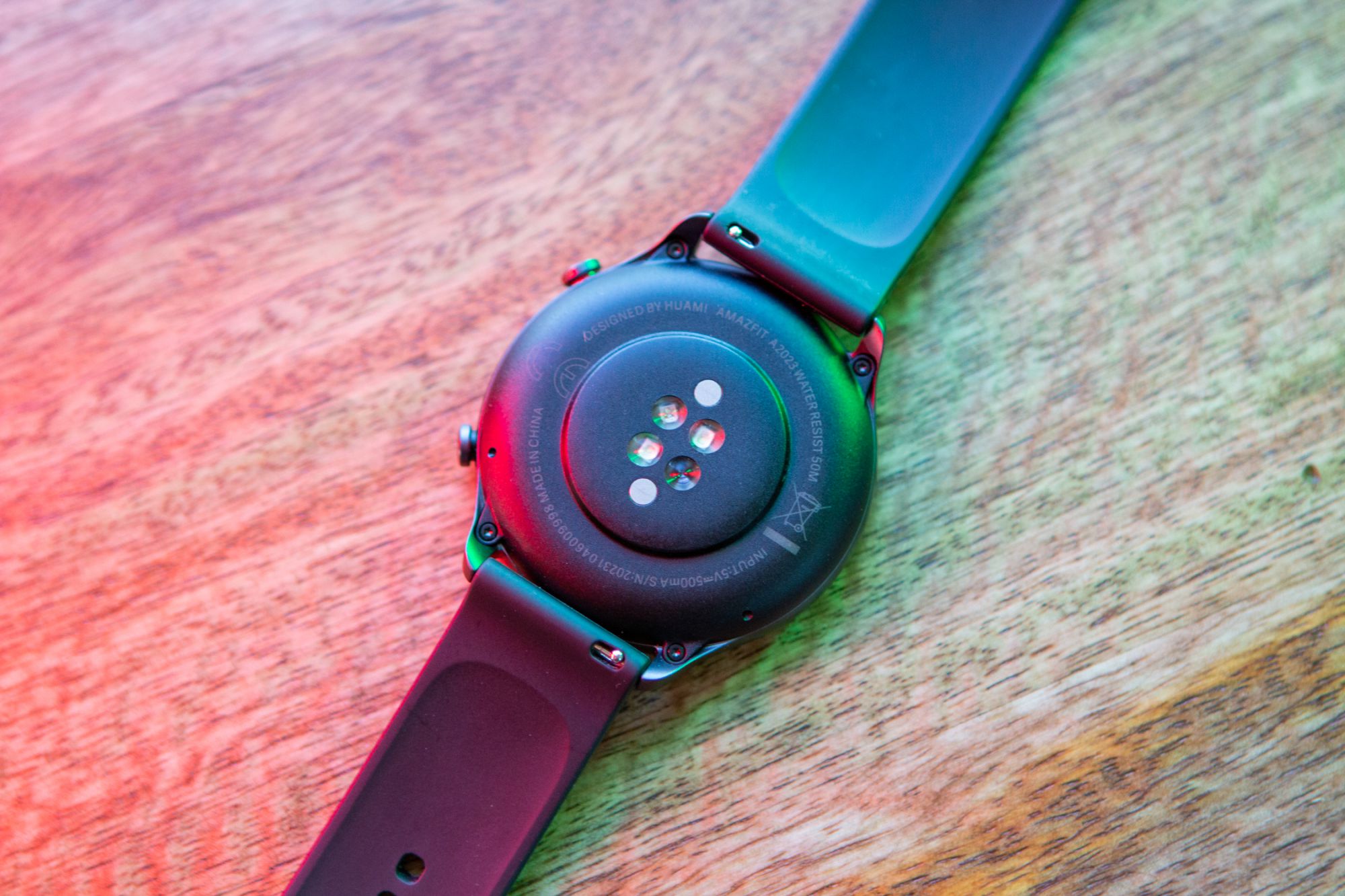 In most instances, the GTR 2e managed to provide better tracking than my Apple Watch, at least when it came to distance traveled in workouts, which is impressive considering that the Watch Series 6 starts at $399 (when not on sale). Sleep tracking is a toss-up and is really difficult that I feel even Apple doesn’t get right most of the time. But at least Amazfit includes this as an option if you at least want a ballpark idea of how you slept the night before. 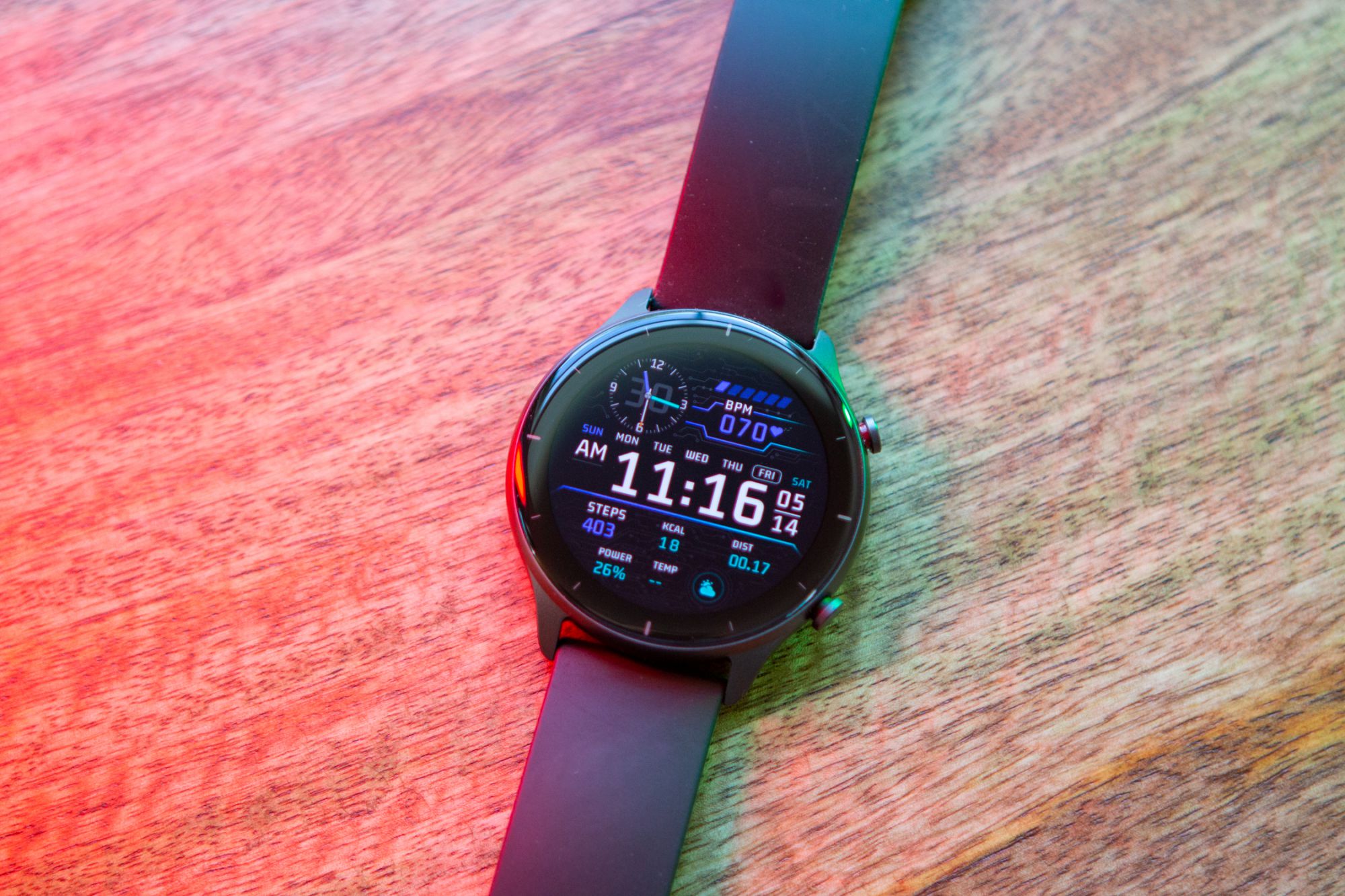 When it comes to what we don’t like, it’s the same story as the other Amazfit smartwatches. RTOS is just fine, really. However, the inability to interact with your notifications, other than to swipe them away, and the fact that you have to manually enable apps to show notifications is frustrating. We wish that Amazfit would take the other approach and just enable everything from the start, allowing us to go through and turn off notifications that we don’t want to show up.

The GTR 2e is really quite wonderful, especially if you are looking for a sleek and slim watch. But the truth is that outside of the curated watch faces, there’s nothing else that can really be customized. Sure, you can turn on the Always On Display, but again, I feel like that’s another feature that should be enabled by default, and not one that forces you to try and find the right setting in the jumbled mess that is the Zepp app’s settings menu.

Should you buy the Amazfit GTR 2e? Sure, why not. If you don’t care all that much about being able to react and respond to notifications, but just want to see them as they come through, then the GTR 2e is great. The fitness tracking capabilities is what sets this apart from something like the OnePlus Watch, while being more readily available through Amazon. Plus, the GTR 2e is $20 less expensive than OnePlus’ first smartwatch and doesn’t have nearly as many bugs or issues.

If you want a smartwatch that promptly provides notifications and has plenty of fitness tracking features and sensors, the Amazfit GTR 2e is an excellent option. Just don’t expect to be able to download extra apps or use custom watch faces other than the curated ones included in the Zepp app.