When you think of Wyze, you probably imagine smart home accessories like security cameras, light bulbs, and maybe a smart scale. But the company is spreading its wings and entering new accessory markets. The latest offering from Wyze is the Wyze Buds Pro, which includes Active Noise Cancellation up to 40dB, along with wind noise reduction.

The truly wireless earbuds offer a transparency mode that has become a staple for all of the latest headphones, so you can hear your surroundings without taking out your headphones. As for battery life, Wyze claims that you’ll get up to 4.5-hours on a single charge, while the included case provides an extra 13.5 hours, making for a total of 18 hours with ANC enabled. The company also states that if you decide to turn off ANC, you’ll be rewarded with a total of 24-hours when using the Wyze Buds Pro.

Wyze is including a wireless charger, so you don’t need to worry about going down the Amazon Echo Buds 2 route of picking up a separate wireless charging case. Other features of the Buds Pro include a 6-microphone system with three microphones in each earbud. Adaptive EQ ensures that you’re getting the best sound quality no matter what you’re listening to. Google’s Fast Pair technology is onboard, making it easier than ever to pair your headphones to your smartphone. 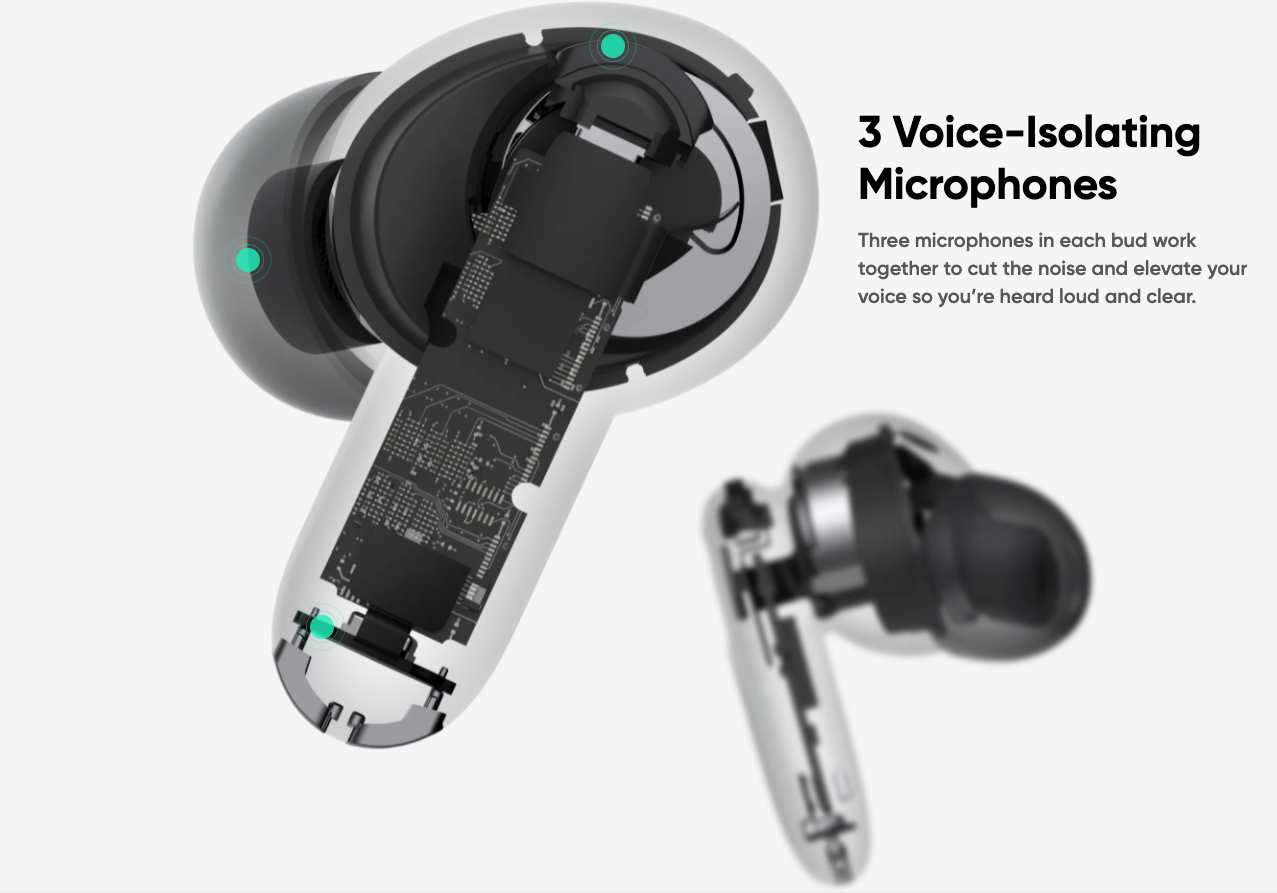 And as you might expect, Amazon Alexa is also built-in. This means you’ll be able to ask Alexa to turn on the lights before you get home, play your favorite music, get the news, and more. And while it will work with iOS, the Alexa integration has been enhanced for Android users, but this isn’t anything out of the norm.

The Wyze Buds Pro will launch sometime in July, but are available for pre-order starting today for just $60. That’s one helluva deal for a company’s first foray into the TWE market, but here’s to hoping that these are as great as they seem to be. 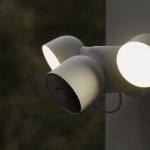