The smartphone transition process can be a bit slow for some as it means having to manually transfer photos, videos, contacts, and then finding the same apps that you had on your old smartphone. This can be a time-consuming and laborious process, and this is why applications like AppTrans might be able to make that transition a lot easier.

AppTrans is software available on both macOS and Windows that will allow iOS and Android users to transfer apps and their apps’ data from one device to another. This means that a lot of the things that you would have done manually can now be completed in a much more efficient process. This is especially helpful if you play mobile games since the majority of them won’t maintain your progress when you install the game on a new smartphone. The best part is that the app is free to use if you want to check it out, and there are also more advanced features available if you are willing to upgrade to the Pro version.

What can AppTrans do for you? 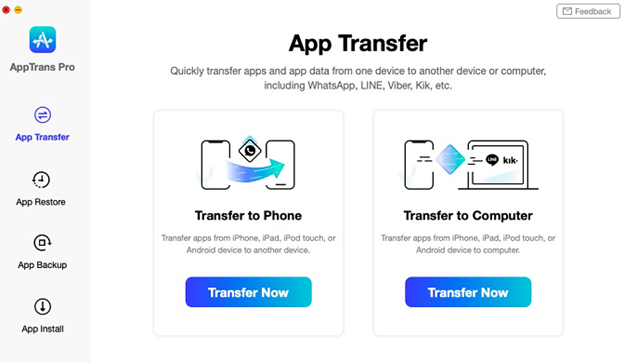 It might sound like a complicated process but all you need to do is connect your devices to your computer, launch AppTrans, and follow the instructions on the screen and you should be all set and good to go! It even works with WhatsApp transfer if you’re looking to migrate your chat history and media files from one device to another.

You can also rest assured that transferring your WhatsApp data will not erase it, so you’ll still be able to maintain a copy on your previous device. 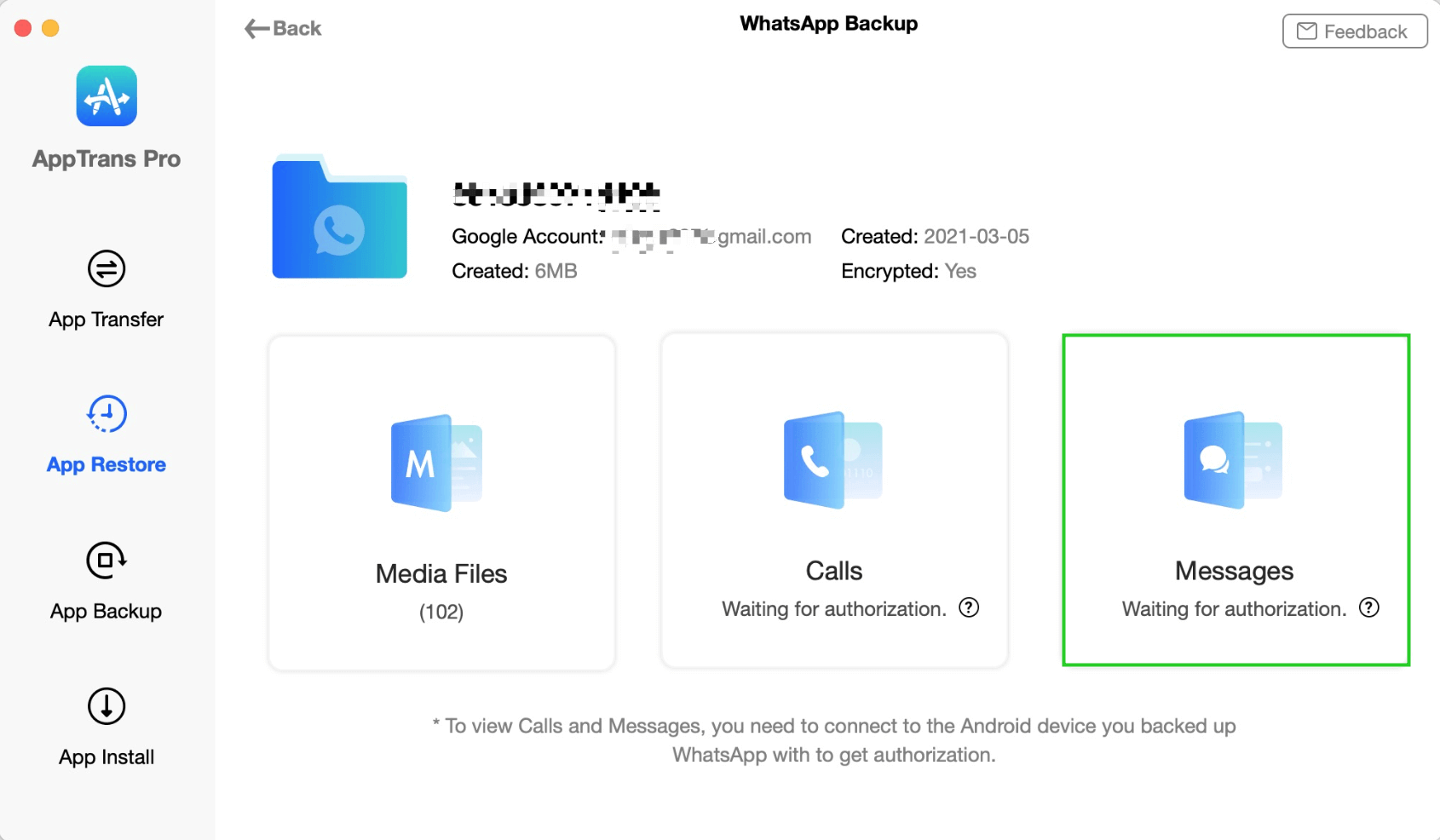 Not only will AppTrans be able to transfer the apps and app data from one phone to another, but it will also be able to backup and restore the data from those apps. This means that if you’re worried about losing your files or your work process from the previous device, you won’t have to as you can restore your app’s data so you can easily pick up where you left off.

Once again, the process is really very simple. Plug your phone into your computer, launch AppTrans, and then follow the instructions on the screen and your new phone should have its apps’ data restored. This will work perfectly with apps like WhatsApp, where you can easily restore your chat history even if you are an iOS user coming over to Android (and vice versa).

This is because right now, WhatsApp does not officially allow users to migrate chat history from one platform to another, save for third-party apps such as AppTrans. Your restored WhatsApp data can also be viewed and exported if you choose.

Obviously, since AppTrans is able to restore the backup for apps, it will also be able to perform backups as well. While you might rely on cloud services like Google Drive or iCloud for backup services, it’s never a bad idea to have an additional backup in case something goes wrong in the previous restoration process.

AppTrans even lets users choose which apps that they want to backup. If there are only a few important apps whose data you want to keep intact, you can choose that instead of backing up your entire phone, which can be a slower process and also a bit unnecessary in some cases.

It’s easy to download and install apps from the App Store or Google Play, but sometimes some apps aren’t available through those platforms. Or maybe you want to download an older version of an app that might be less buggy or have an interface that you’re more comfortable with.

This means that you’ll have to download the app in its APK, IPA, or XAPK forms. It can seem a bit intimidating to install these apps, but AppTrans has an App Install feature that basically makes it like a drag and drop process where you just need to select those apps, drag it to your phone and you’re pretty much all set.

Those who use WhatsApp know how frustrating it can be to transfer your messaging history, images and anything else inside of WhatsApp to a new phone. Thankfully, AppTrans offers a 1-click transfer option for WhatsApp that ensures that all your data with the app will be carried over from your old smartphone to your new one. It even works seamlessly if you’re moving from iOS to Android to make sure you can pick up your conversations exactly where you left off.

The process of migrating from one phone to another can sometimes feel a bit daunting, and moving from one platform to another can also be a scary process because you don’t know if your favorite apps are available, if you can restore the history and data from the apps you were previously using, and etc.

AppTrans helps to remove a lot of those concerns with an easy-to-use interface and process that will take you mere minutes to complete, so if you are looking to make that move, then AppTrans is definitely worth checking out. 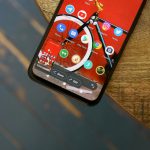