How Sleep Sensing works on the Google Nest Hub

When it comes to living a healthy lifestyle, eating the right way and working out can only go so far, as it takes much more work to ensure your body is in tip-top shape. That’s why we’ve been seeing more fitness trackers and other accessories released that allow you to track how much sleep you’re actually getting every night. Even then, the results can vary, and don’t always tell the whole story of how well you are sleeping every night.

Now that the Google Nest Hub (2nd gen) is available, this is the latest product with some sleep tracking smarts built-in designed to provide the full picture of why you’re still tired after sleeping through the night. The new Nest Hub makes use of Google’s Soli Radar which made its debut in the now-discontinued Pixel 4 but has been integrated into other products like the Nest Thermostat that launched last year. The Soli Radar offers much more when it comes to functionality, outside of just being able to control your music or YouTube videos with nothing more than gestures. 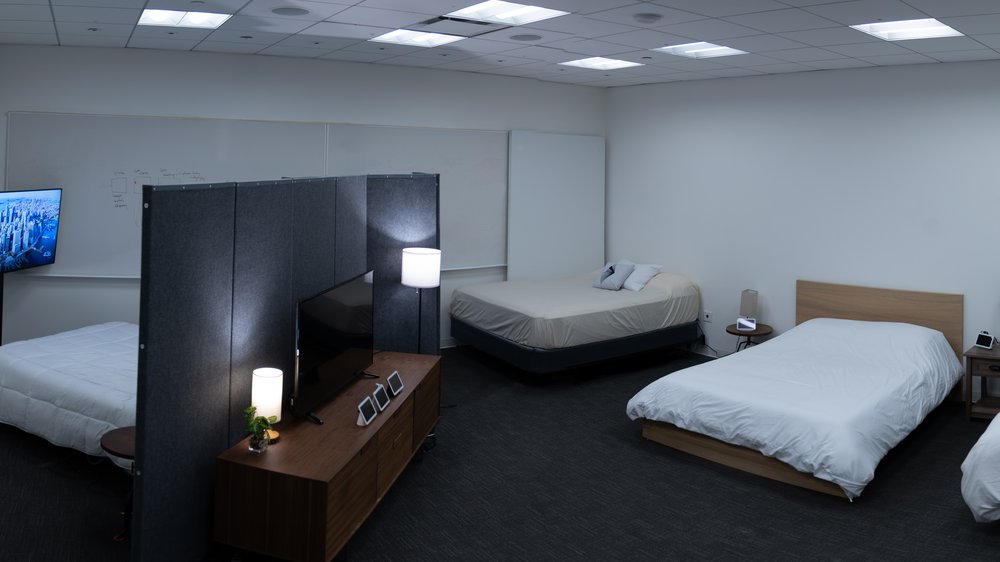 In preparation for integrating Soli with the new Nest Hub, Google took to the labs and performed quite a lot of extensive research in order to determine whether sleep tracking with Soli was even possible. Testing started at Google’s own Health Lab, named Forty Winks, where the company enlisted the help of “Chester”. Chester is a mechanical breathing dummy that is designed to “mimic human respiration”, allowing the Soli radar to capture data before moving onto actual test subjects using the device.

In its initial press release, Google revealed that the testing process spanned thousands of testers over “thousands of nights”. But that data would not be enough just to throw something out to the masses with a new product. Instead, Google also tested the Soli-powered Nest Hub in a sleep clinic, seeing how well the sleep tracking performed against polysomnography. For the unaware, polysomnography is a comprehensive sleep study that is used to diagnose any potential sleep disorders and records your brain waves along with the oxygen level in your blood, and your heart rate and breathing. 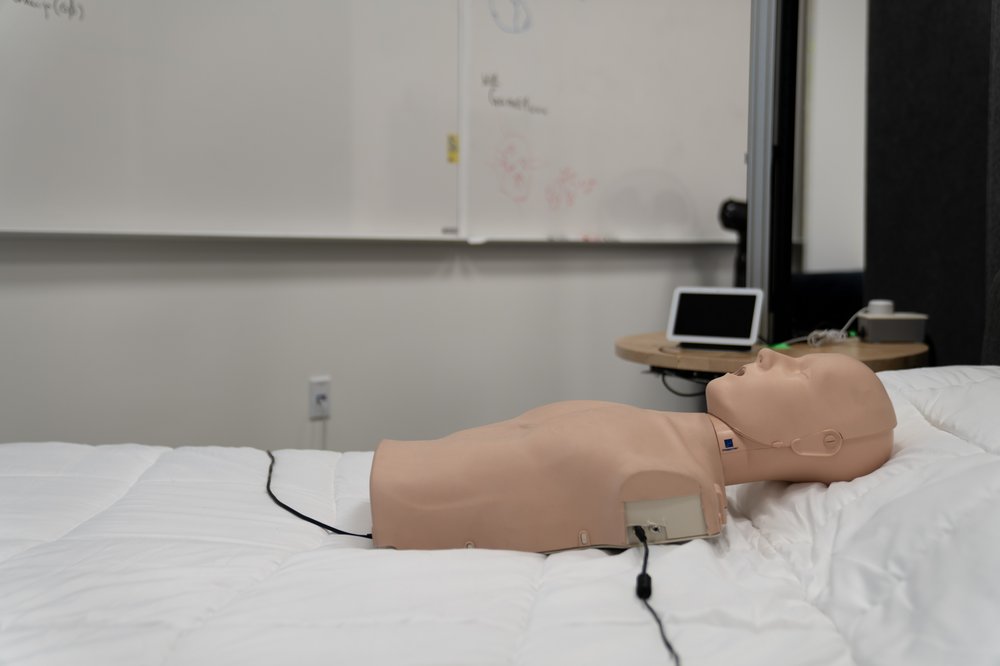 The results of that testing revealed that the 2nd-generation Nest Hub performed quite better than expected, with a sleep-wake accuracy of 87%, while “ correctly detecting 96% of sleep epochs and 55% of wake epochs”. This was good enough for Google to move forward with implementing its Soli radar in the Nest Hub ahead of announcing it for the masses.

So what does the Nest Hub actually do?

There are a few problems that Google is attempting to “fix” with the new Nest Hub. The first of which is that many people don’t actually enjoy wearing fitness trackers or smartwatches on their wrist when they go to bed. These can get caught and snagged on things, but for some, it’s just plain uncomfortable to wear something on your wrist while going to bed. There are also other accessories that can be placed underneath the bedsheet, but if you move around a lot the data can be inaccurate so you’ll never really know what’s going on with your sleep habits/patterns.

Google is taking a different approach with the Nest Hub by making use of the Motion Sense radar technology courtesy of Soli to analyze how you sleep. Immediately, the first question for many is “how can this be done, there has to be a camera”. But that’s just not the case, as Google was steadfast in trying to make this work without installing a camera. Instead, Soli is a radar sensor that can detect your movements, along with using the built-in microphones and other sensors to perform the analyses.

As you sleep, the different sensors in the Nest Hub will record movements, along with making use of the built-in microphones, ambient light sensor, and temperature sensors. Then, as the data has been analyzed, you’ll be presented with a sleep summary on your Nest Hub, and can view this information at any time just by saying “Hey Google, how did I sleep?. You then can connect the Sleep Sensing feature with the Google Fit app, making it easy to see all of your health data in one place.

If you’re a day-one adopter of the new Google Nest Hub, you may notice that the information seems a bit wonky, especially compared to a wearable device. That’s because, in order to provide accurate readings and recommendations, Google suggests that you use Sleep Sensing for at least several nights in order to get the most accurate information.

Implementing the Soli Radar just goes to show that the Pixel 4 was more of a guinea pig device than anything else, as we’re expecting to see Soli in more and more products over the coming years. What do you think about the new Nest Hub and its Sleep Sensing capabilities? Are you going to grab one for yourself? Let us know in the comments below. 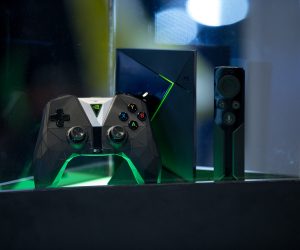