OnePlus takes on Fitbit with the OnePlus Watch for just $159

For a few years now, OnePlus fans have been clamoring for a smartwatch, or even some type of wearable. The wait is finally over as the OnePlus Watch is finally on its way. This is a bit different than the OnePlus Band that launched in India earlier this year, as the Watch is a traditional smartwatch and not just fitness band. 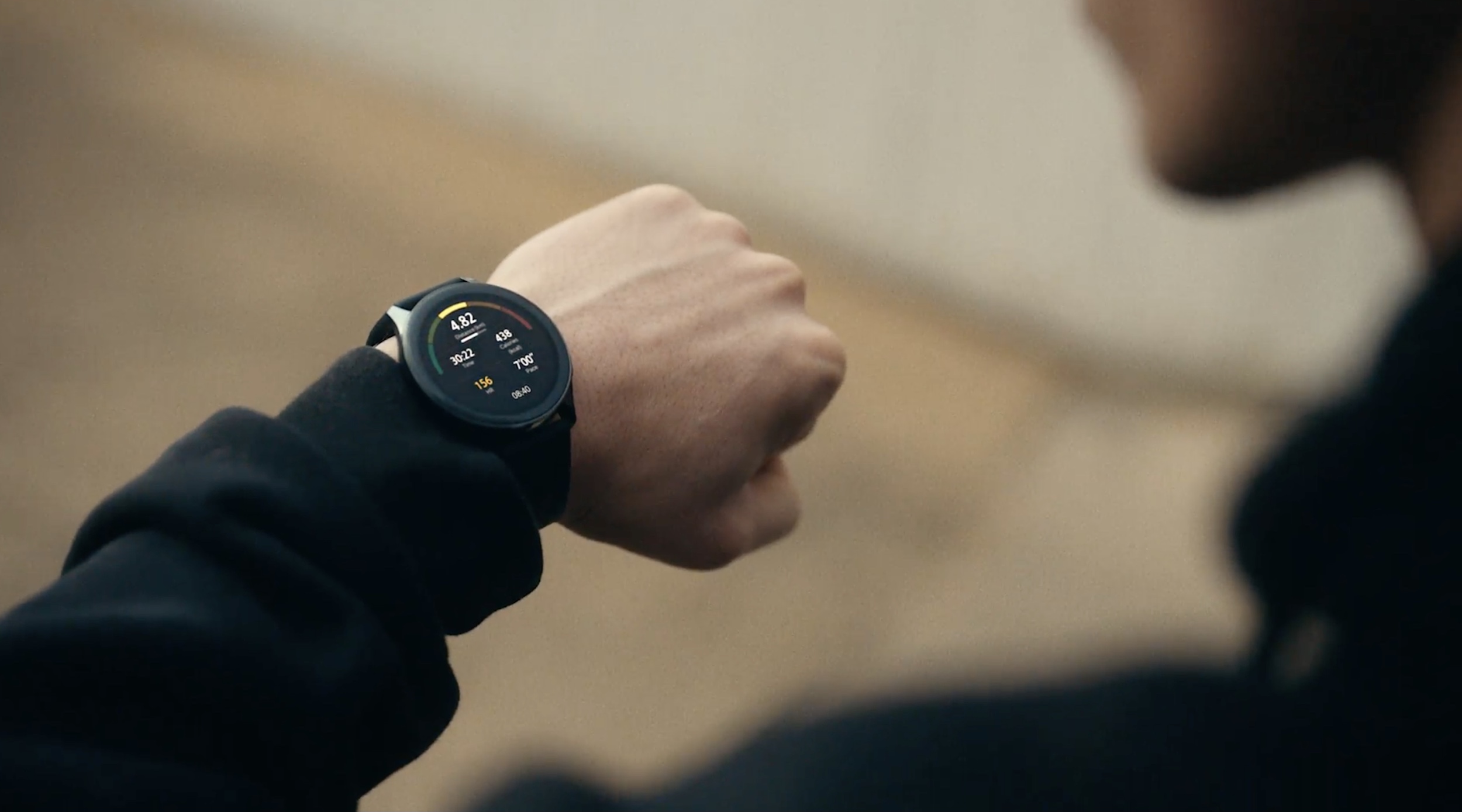 The OnePlus Watch sports a round design to provide the look of a traditional watch, while being made from stainless steel. The case measures in at 46mm and sports a curved glass front, complete with a subtle pattern around the bezel for some added flair.

As was already revealed by OnePlus CEO Pete Lau, the Watch is not powered by Wear OS, opting instead for a proprietary operating system. This enables the Watch to take better advantage of features such as the ability to connect and control the OnePlus TV. With these two devices working together, the Watch will automatically lower the volume on the TV if a phone call comes through, or automatically turn the TV off if your Watch recognizes that you fell asleep.

As is the case with every smartwatch, there’s always a concern when it comes to battery life. The decision to not use something like Wear OS actually plays in favor the OnePlus Watch. According to OnePlus, its new smartwatch will last up to one week on a single charge thanks to the built-in 402mAh battery. Additionally, you’ll be able to quickly-recharge your new smartwatch to 100% in around 20 minutes. 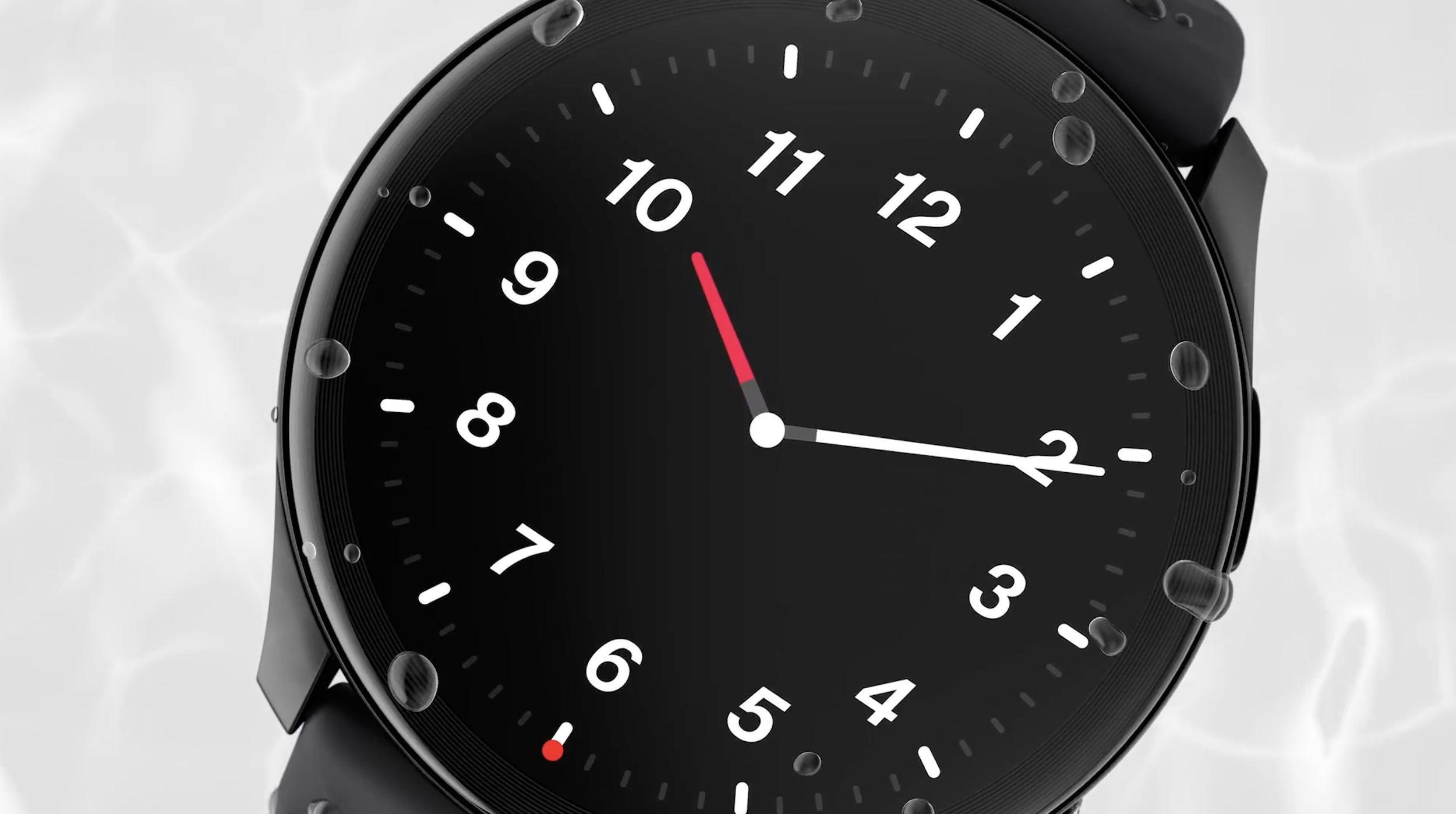 Other features of the OnePlus Watch include IP68 water and dust resistance, along with a 5ATM rating. There’s a built-in GPS chip to keep track of your runs, while being able to track more than 110 different workouts along with automatic workout detection.

Keeping with the workout trends, OnePlus included some built-in storage on its new Watch. There’s 4GB of storage onboard, but only 2GB is actually usable to download songs directly to the watch. That’s good enough for up to 500 songs, which should be more than enough if you wanted to leave your phone behind for a workout session or a run.

There are more health benefits to be found, other than just tracking your workouts. There are an array of health monitoring sensors, including a blood oxygen sensor, heart rate monitor, and more. Your new smartwatch will be able to keep track of stress levels and provide reminders if you’ve been sitting for too long.

Unlike the OnePlus 9 and 9 Pro, you’ll have to wait a little bit longer to get your hands on the OnePlus Watch. The company confirmed that its new wearable will be coming on April 14th, and is priced at just $159. 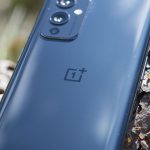 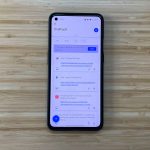 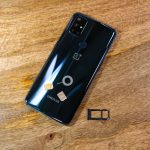 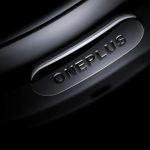