Buying a rugged smartphone used to mean paying a premium for out of date hardware, something that may have been fine on a worksite, but it wouldn’t be the sort of device you would want to use in your home life. All of that has changed within the last couple of years with a number of manufacturers putting out phones that are durable without the massive price tag or hardware that feels generations behind.

One such manufacturer is Doogee, founded in 2013, the company has had considerable success with its budget and rugged smartphones in a number of markets around the world. As I enjoy taking a look at the best rugged smartphones available today I was curious to see how one of Doogee’s latest and greatest, the S95 held up against the competition. 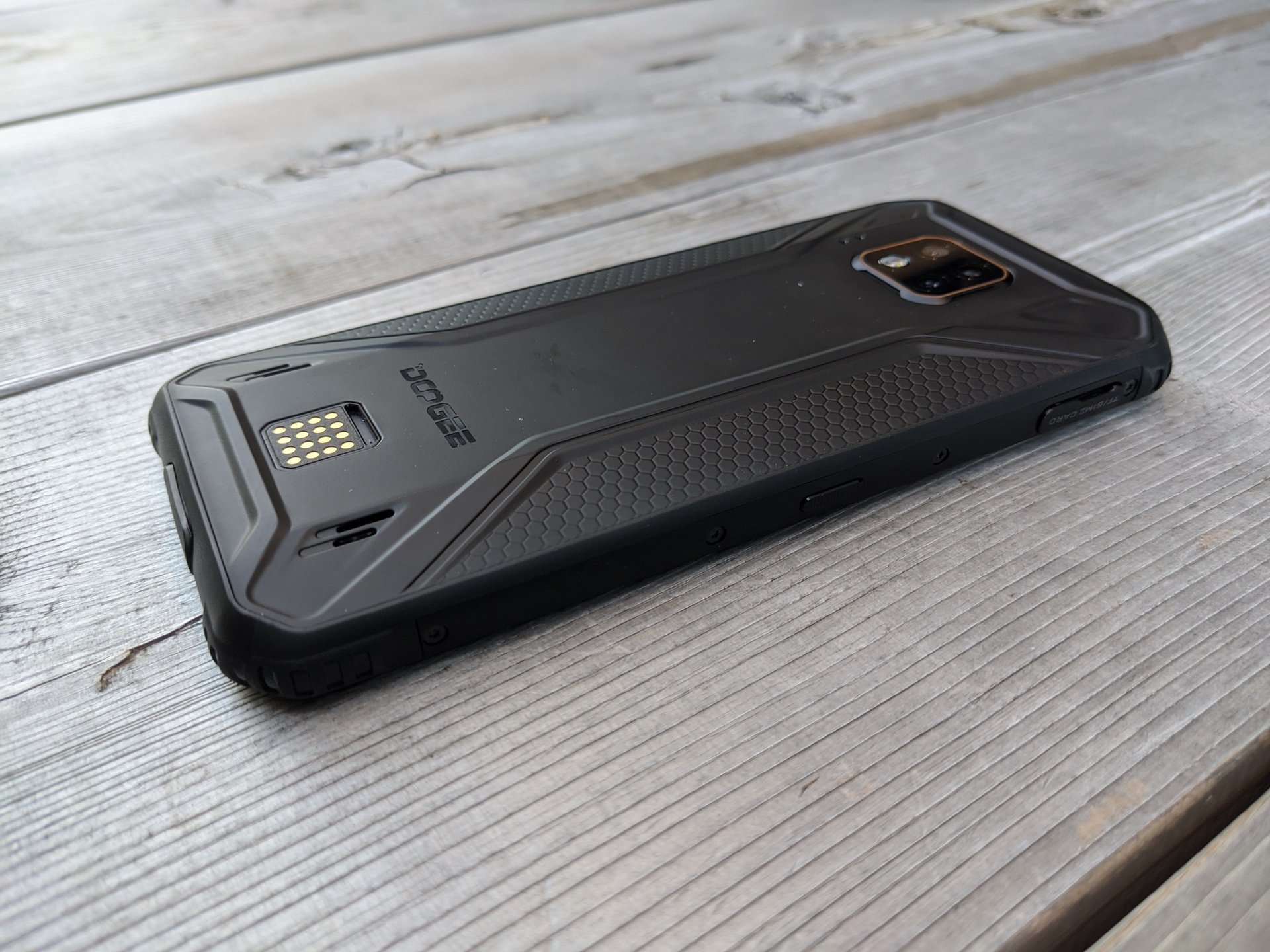 Most manufacturers continue to push for thinner and lighter devices, however, rugged smartphone manufacturers have other priorities in mind and while the Doogee S95 is slim by comparison to the rugged smartphones of a few years ago, it is going to be a bit of an adjustment coming from a standard smartphone. At 13.8mm thick, the Doogee S95 is a substantial phone. Forget comparing it to the size of the latest from Samsung, it’s only 0.2mm thinner than the original Motorola Droid. Again, the point of the design is to hold up to virtually whatever abuse you can throw at it without the need for an additional case and there it certainly achieves.

The phone offers IP68/69K certification and MIL-STD810G with the ability to survive for up to 30 minutes underwater and the exterior casing is built to withstand repeated drops of up to six feet. Operating temperatures for the device range from -22 to 131 degrees Fahrenheit and dust, shock, and vibration resistant. Now while I didn’t fully torture test the Doogee S95 I did take it out on the lake with me and it held up to repeated immersion without issue. I also conducted a few drop tests from 4-5 feet on to both wood and tile floors without putting a scratch or dent in the phone.

Taking a quick tour around the device you have the pronounced rubberized edges, particularly at the angled corners. Doogee built this exterior using offroad tire material just to really drive home the target market for this smartphone. On the right side of the phone, you have a SIM card slot (all ports on the device have a rubberized cover), a volume rocker, a power button, and finally the fingerprint reader. That last one definitely took some getting used to after either facial recognition or an in-display fingerprint reader on most of my recent devices, but I was mostly fine with it after a day or two.

The bottom of the phone houses the USB-C port and then around the left side you have a customizable button and a secondary SIM slot. 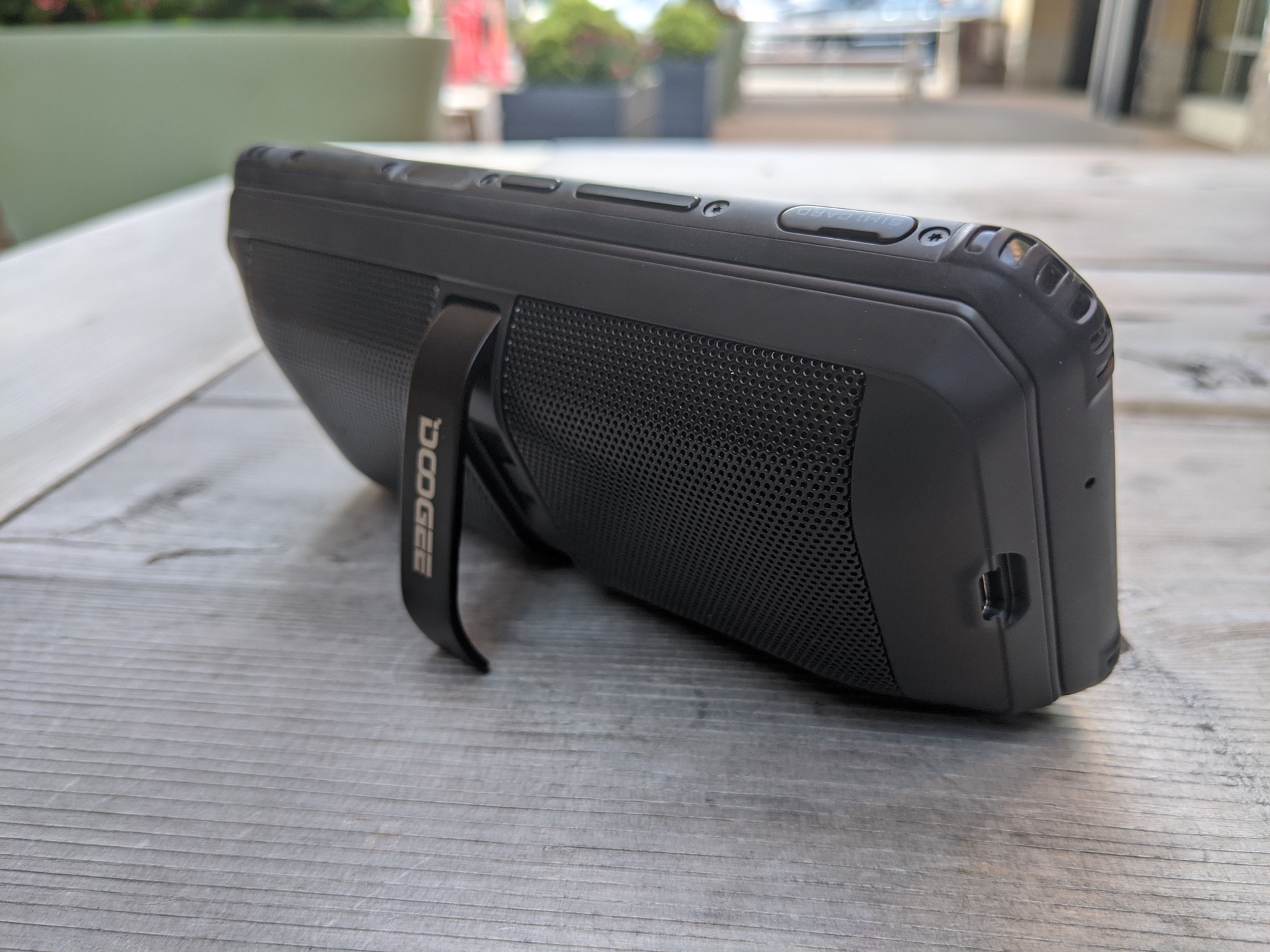 Beyond the durability of the design, Doogee has also built modularity into the S95 with a set of Pogo plugs on the back of the device allow it to interact with a variety of add-ons, similar to what we saw with the Motorola Z line of smartphones.

The bundle that Doogee sent me for review includes a speaker and an extended battery attachment, which rely on magnets to stick to the S95. While both attachments shift around a little on the back of the device, which doesn’t make them feel terribly secure, I was only able to get them to come off by actually bumping them into something from the side.

Fortunately, if the modular accessories aren’t your speed you can save around $100 by simply buying the Doogee S95 on its own.

I was thoroughly impressed with the display on the Doogee S95. The centered waterdrop notch isn’t too in your face and the 6.3-inch screen looks crisp at 1080 x 2160 FHD+ resolution. It’s bright and vivid enough to easily use even in harsh sunlight and watching videos and playing games I didn’t notice an appreciable dropoff in experience from my standard lineup of smartphones that all cost hundreds more.

I don’t think there is a massive overlap in the Venn diagram of folks looking for a rugged smartphone and people that absolutely must have a 4K display on their smartphone, but if that is you I’m going to have to recommend just getting a Samsung Galaxy S20 variant and slapping an enormous Otterbox case on it, costing you about $1,000 more than the Doogee S95.

Now I want to be clear here that I was testing the Doogee S95 and not the Doogee S95 Pro. The standard S95 comes equipped with the same Helio P90 processor that is most comparable to something like the Qualcomm Snapdragon 710, with 6GB of RAM rather than the 8GB of the Pro.

Performing standard tasks on the phone like email, Twitter, messaging, and web browsing were all perfectly fine and I was able to play a number of casual puzzle games and even Asphalt 8 without so much as a hiccup. However, PUBG, a notable resource hog, was completely unplayable even at its lowest settings. An extra 2GB of RAM could have improved the phone’s multi-tasking capabilities, but would likely have had little impact on gaming.

This is one of the areas that has taken a particularly massive leap in the rugged camera space in recent years and the Doogee S95 delivers a solid array of lenses with its 48MP Sony primary lens, accompanied by both a telephoto and a wide-angle lens that are both 8MP. Finishing out the camera array on the back of the phone is a dual flash LED.

Overall, I was pretty happy with the results that the Doogee S95 produced, considering the price and focus of the smartphone, with one notable exception. The images from the wide-angle lens are horrendous at the edges, with considerable distortion and blurring. You can crop a decent image from the center of the shot, but that kind of defeats the purpose of a wide-angle lens.

While I wouldn’t stack it up against the android phones with the best cameras by any means, this is solid midrange performance. I would be interested to test out the Google Camera port for the Doogee S95 as I think the hardware is better than the results suggest. 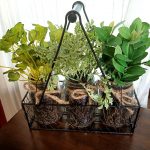 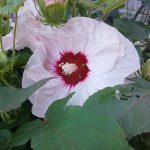 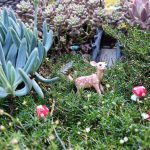 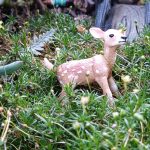 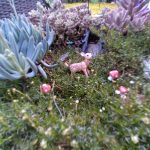 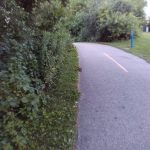 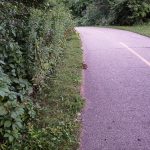 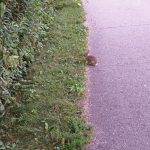 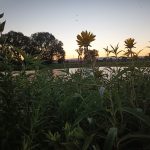 While it’s not a stock Android experience, Doogee isn’t guilty of inundating you with a lot of extra bloat, there are only a dozen or so extra apps on board when you first boot the phone up, but I did run into some irritations with the software.

Now, most of these could be addressed by simply installing a new launcher, I can’t stand not having an app drawer for example.

My one word of warning regarding the Doogee software is to ignore Game Mode. In trying to test it out it took over as the default launcher, something that I cannot remotely fathom any reason to do. It took some serious digging through settings menus to finally eliminate it again and switch things back to the original launcher. Part of the issue is that the buttons in Game Mode were labeled in Chinese. There are less than stellar English translations here and there in the Doogee software, but this was the only place where I actually ran into something I couldn’t read.

The Doogee S95 is still running Android 9.0 and I wouldn’t count on an official update, but the company has enough of a fanbase that you can definitely find solid Android 10 ports out there for it if you want to take it on yourself to upgrade. 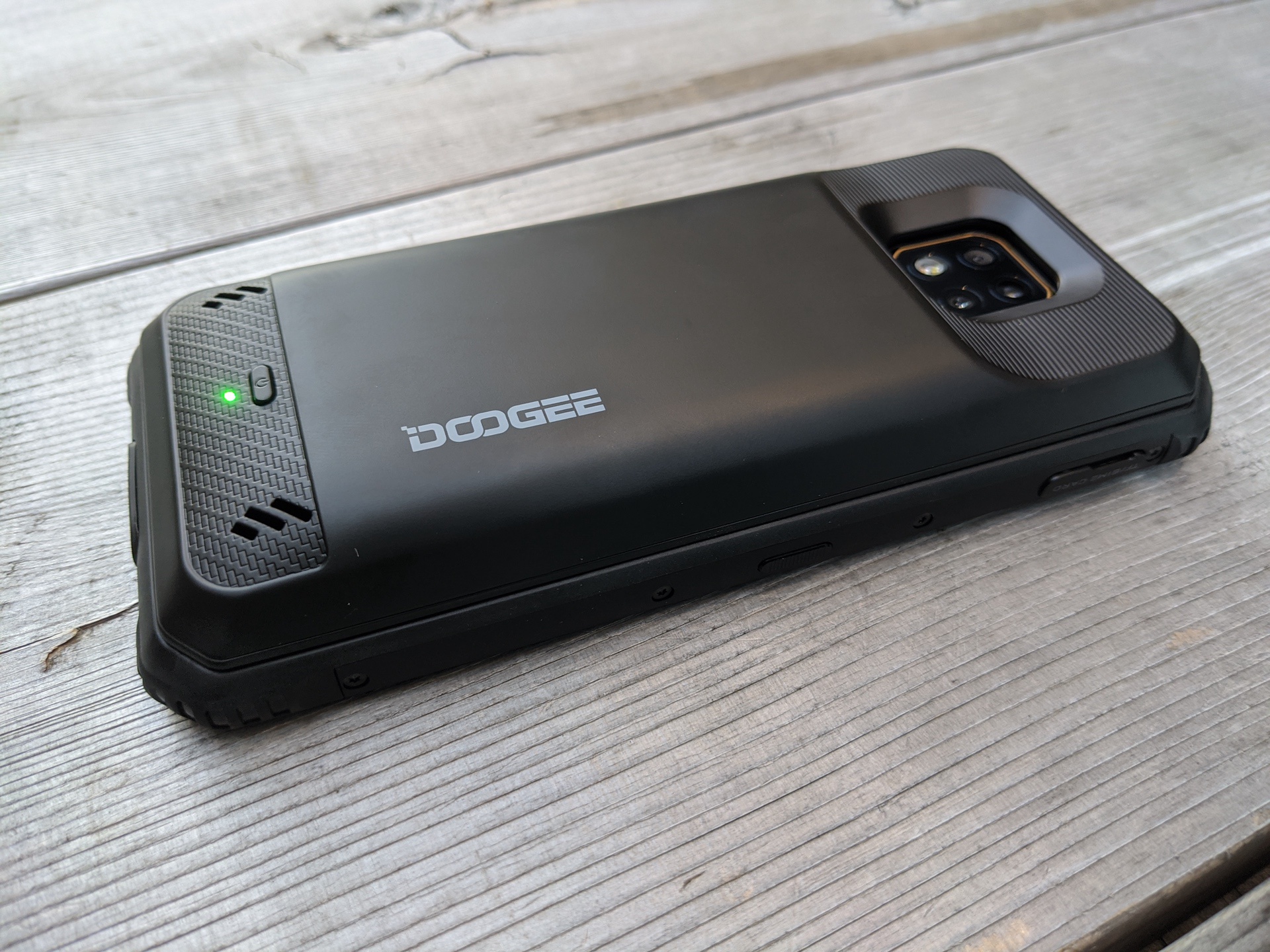 Now if you are someone that is going to invest in a rugged smartphone there is a base level assumption that you like to either work or play in environments that aren’t conducive to a standard smartphone. This can also often mean that you don’t have the opportunity to plug your phone in and top up the battery midday.

The Doogee S95 definitely has you covered here with a massive 5150 mAh battery, I was never able to kill the battery in a single day and honestly, I think you’d be pretty hard-pressed to kill it in two days with anything vaguely approximating normal use. If you are someone that lays waste to your battery then maybe consider the modular bundle as with the added 3500 mAh of that external battery there’s no world in which you could reasonably kill the S95 in a single day.

Now there’s no question that from a pure specs standpoint, there are better phones to be had for just shy of $400, the Pixel 3a, for example, is still an excellent option that is virtually identical in price to the Doogee S95 and with a much better camera. However, the Doogee S95 definitely offers quite a bit that you aren’t going to find in other devices at that price point.

This phone is virtually indestructible when it comes to mishandling it or dragging it along on whatever job or adventure you have in mind. It will also keep running until you make it back home thanks to that massive 5150 mAh battery inside. The modular add-ons aren’t for everyone, but if they do interest you I think the $100 premium is pretty reasonable for the fit and finish and utility of the speaker and the modular battery.

If you are someone that needs a true rugged smartphone rather than just a rugged case on your smartphone the Doogee S95 should definitely be on your list.

If you value having a smartphone that can handle any conditions that you will throw at it and will last for a day or two (or a long weekend with the modular battery) on a charge the Doogee S95 is a solid value at around $380.