Sure you can throw a heavy case on almost any phone and get it reasonably well protected, but some users need to really put their smartphone through the wringer on a daily basis and if that’s you then a rugged smartphone is probably the answer you are looking for.

These phones are designed to shrug off the kind of damage that would have most modern smartphones shattered or dead and in many cases even offer some unique features that could come in handy on the job. If your phone is as likely to end up in a toolbox as a pocket, one of these rugged smartphones could be right for you.

Note: Durability ratings are listed for each device. Be sure to check out our clear explanation of what each IP rating means.

For an explanation on the military-used MIL-STD-810 standard, head here. 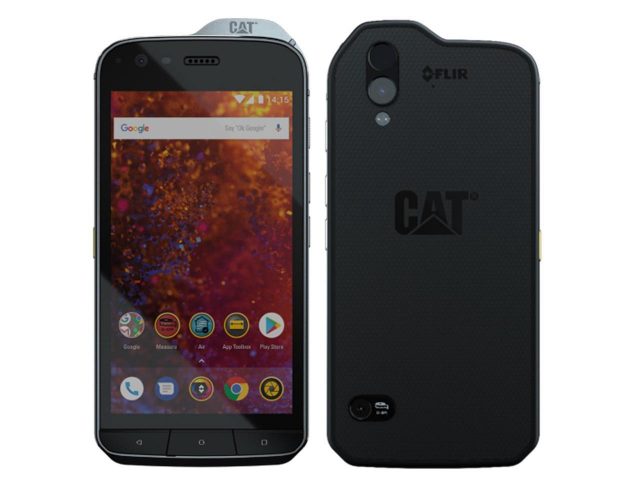 CAT is the definitive name in rugged smartphones and the S61 is the top of the line if you are looking for rugged without sacrificing too much in the specs department. The CAT S61 even has a couple of unique tricks up its certified waterproof sleeves with the FLIR camera that lets you capture thermal imaging and the air quality sensor. The thermal imaging camera in particular is applicable across a number of industries. The Cat S61 isn’t cheap at just under $800 normally, but unlike most smartphones in that price range this thing is virtually indestructible so your investment is pretty safe. 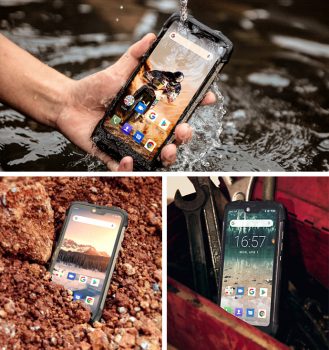 Blackview may not as familiar a name as CAT, but the company has been churning out its own rugged smartphones for several years now and offers some welcome competition in this market. The latest incarnation of the companies higher-end line is the BV9700 Pro which has an optional night vision camera add on to go with the built-in air quality detector and heart rate monitor. The BV9700 Pro comes with Android 9.0 Pie, a pretty big deal in the rugged smartphone world where you can often find yourself a year or two behind. 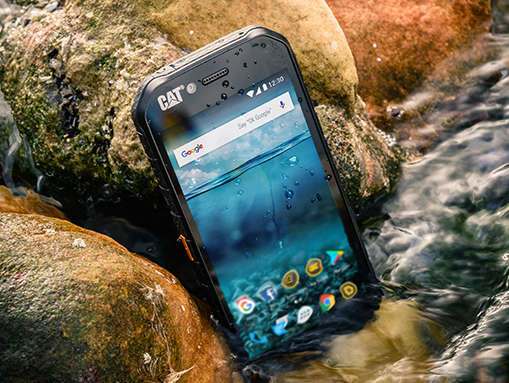 The Cat S48c is the newest addition to the company’s lineup and can be typically found at just under $500. The phone is only available to Sprint consumer customers or business and enterprise customers on Verizon. It offers push-to-talk functionality over LTE, a popular feature among some users. The phone offers three physical navigation keys on the front, CAT tries to make it as easy as possible to use these devices wearing gloves or with dirty hands. They are buried below thick rubberized covers to maintain the IP68 rating, but a microSD slot, 3.5mm headphone jack, and of course USB-C port are all present.

The Ulefone Armor 6 is the flagship for the company that was released earlier this year, but the Armor 6E captures a lot of the best of that smartphone and comes in about $150 cheaper at $275. You get excellent durability specs, a UV sensor, fingerprint reader, face unlock, two rear cameras, a Media Tek Helio P70 (actually a bump up from the pricier Armor 6’s Helio P60) and a Mali G72 GPU. As for the rest of the specs you have a 6.2-inch FHD+ display, 5,000 mAh battery, 4GB of RAM, 64GB of internal storage and support for fast charge and Qi wireless charging. It’s a compelling package at an affordable price, particularly in the rugged smartphone world. 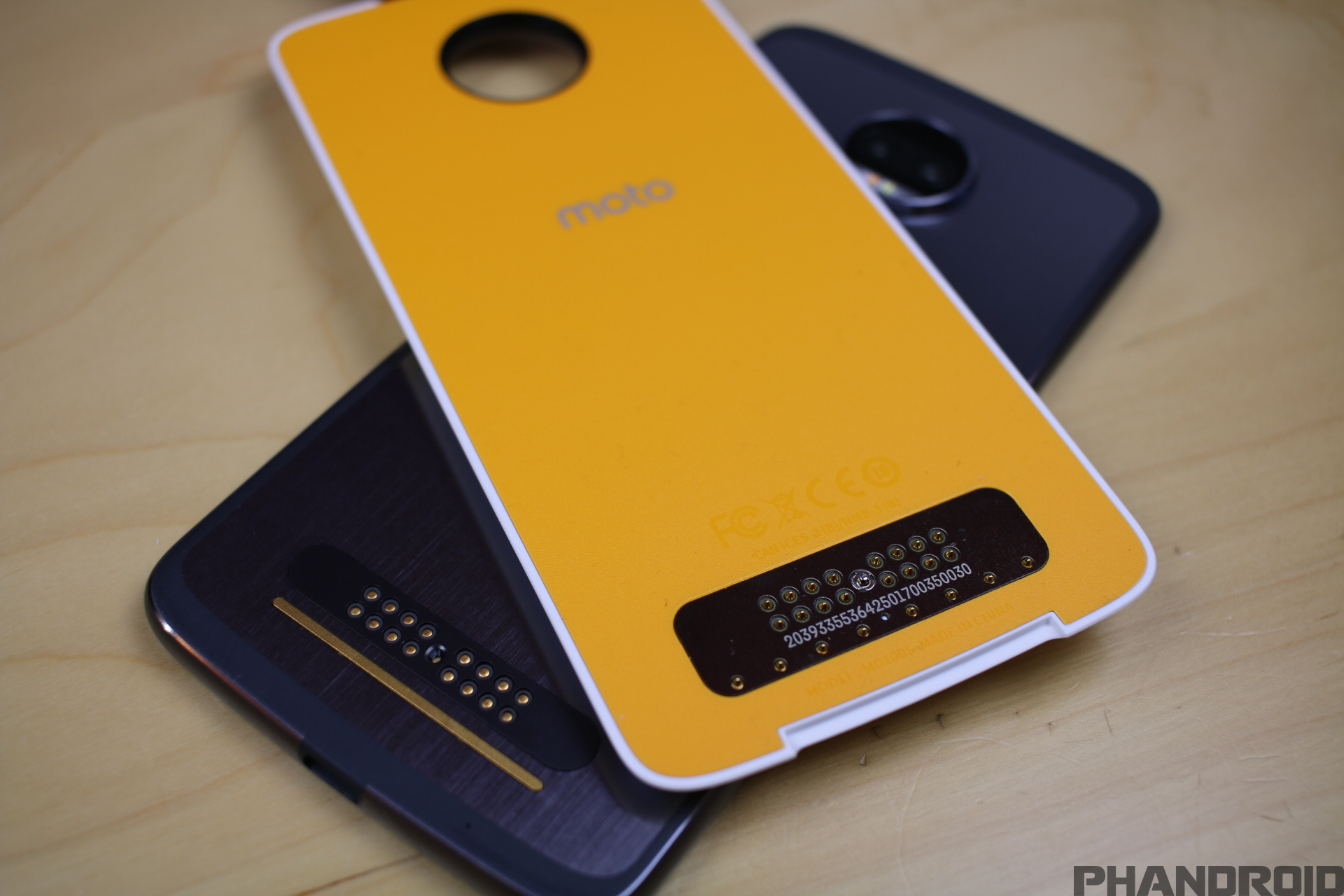 Now to be clear the Moto Z2 Force isn’t going to survive the kind of smartphone torture that the rest of the devices on our list will, see the durability rating below, but it does feature a virtually indestructible screen so paired with the proper case it can come close and at right around $400 it delivers superior performance for the price to most rugged smartphones. If drops are your main concern this phone can get the job done and provides a better camera, screen and overall user experience than some of its tougher competition.

While it’s not quite the powerhouse of its larger and newer siblings, the CAT S41 has a lot going for it as well. The 5,000 mAh battery should keep you charged up on the job site all day and even offers battery sharing so you can plug in another device to charge off the S41. The main trade-off versus the S61 is the loss of the FLIR camera system and its ability to handle extreme temperature changes, but it’s still unbelievably tough and will survive up to an hour in 2 meters of water. 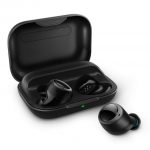 A foldable Nokia smartphone could be in the works

Sprint will fix your Samsung Galaxy phone’s screen for $49, even if you’re not their customer

Pocophone’s next smartphone will be launching next week

Amazon Echo Buds see their first major sale, and it’s a big one

Motorola Razr’s display might come with “bumps and lumps”, but that’s OK 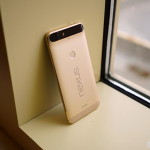 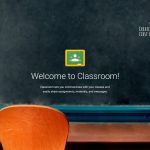