If Huawei can succeed without the Play Store, Android as we know it is doomed

Huawei is the number two smartphone manufacturer in the world, ahead of even Apple and right behind Samsung. The company is a behemoth. But how much of that success is really attributed to Google and its Play Store?

If you haven’t heard, Google has officially cut off Huawei’s Play Store access. This will mean that all future Huawei devices will not be able to access the Play Store, and users of those phones won’t be able to officially access Google services. Huawei’s official statement on the matter doesn’t address the future and what it will do with upcoming devices, but at least current customers won’t be cut off.

With Huawei selling so many Google-powered phones, who stands to lose the most from Huawei losing access to Google’s apps? Obviously, both companies will suffer. But Huawei already has a backup OS, made in case they lose access to the Play Store, and they have their own app store. Since the Play Store is banned in China, Huawei’s app store is thriving and already available on phones sold in Europe.

Yes, there will be people that will avoid Huawei if its future phones won’t have access to the Play Store. Enthusiasts will absolutely stay away, and with good reason. But those who love Huawei and don’t really go beyond checking their email and social media and taking photos with their amazing cameras will surely stay with the brand. For most people, the Play Store isn’t a necessity. If Huwaei’s app store comes pre-installed, many users may never notice a difference if they can download Facebook and Candy Crush. And when it comes to app developers, they will flock where the money is. 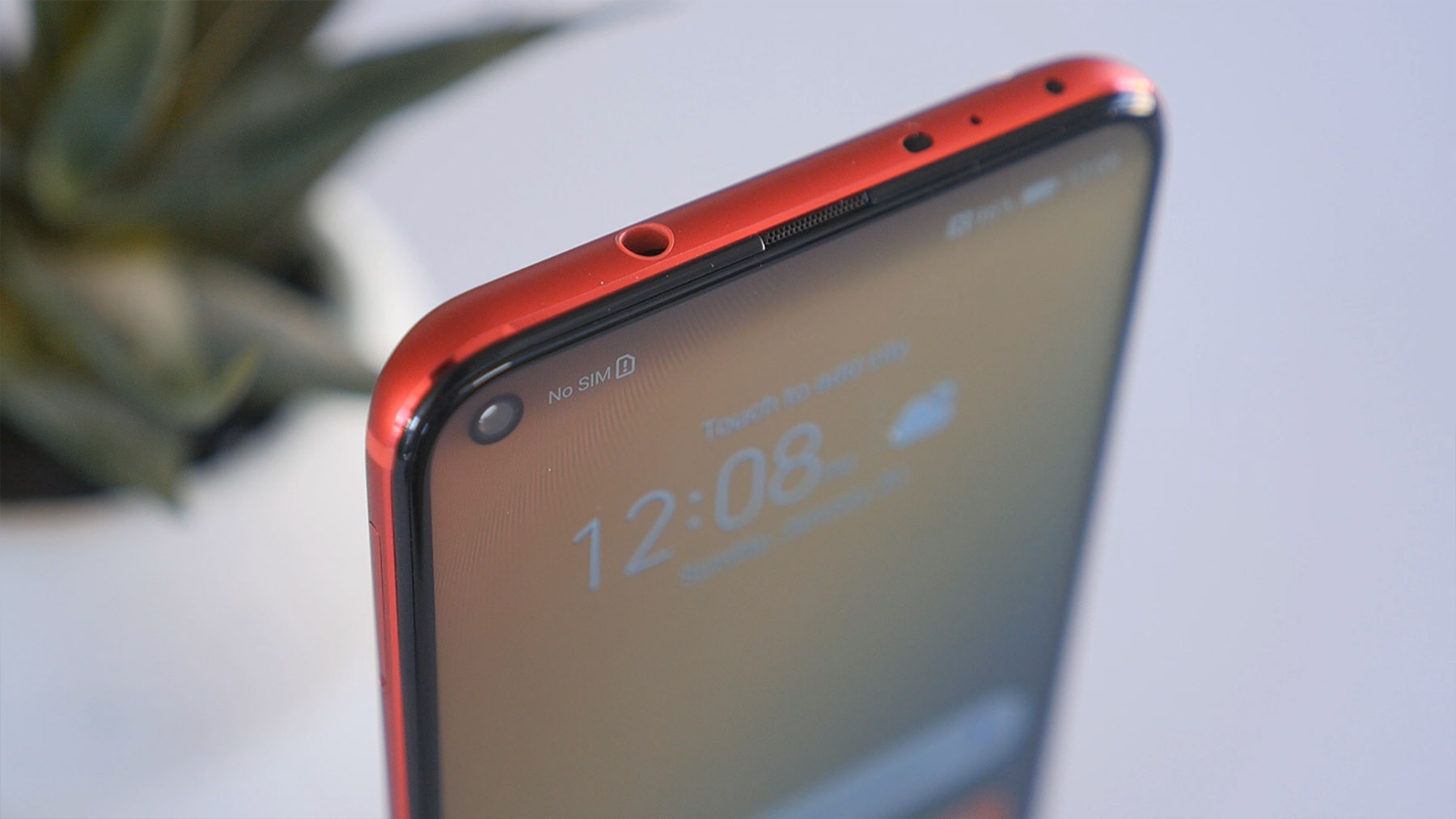 Google, on the other hand, will see Huawei customers move away from the Play Store. They will lose users in pretty big numbers, considering how many loyal Huawei customers there are in the world. Huawei’s competing app store will only grow stronger as Google’s will weaken. Short term, this won’t be a huge hit to Google but it will be significant.

But if Huawei does succeed despite the lack of Play Store access, it could spell doom for Google’s version of Android as we know it. Android will likely stick around in its open source format, but Google’s Android with the full suite of apps and services may be in trouble. Huawei can prove to the world that Google is not the key to Android’s success, and maybe even build a competing service that will attract smaller companies. This may embolden other brands to leave Google’s control over the platform, making their own service or even joining Huawei’s. While most companies are unlikely to join Huawei, small Chinese companies may see the incentives.

Samsung came close to doing the same many years ago. Tizen was built as a backup in case Android became a worse choice. Tizen came complete with its own app store and shipped on phones in developing countries. However, the company never saw the need to drop Android and has stuck with them ever since. But if Huawei manages to succeed, it may embolden Samsung to drop Google and take matters (and the potential earnings) into their own hands.

We could truly see the end of Android as we know it due to this decision. Smartphone makers won’t be the ones to suffer: it will be the user. From Huawei user’s move from the Play Store to a new app store, to more future app stores and more fragmentation in the market, this move could very well hurt all consumers no matter their brand loyalty. Unfortunately, we’ll be the losers in this whole ordeal.

Hopefully, things will turn around in the next few months. Maybe Huawei will work something out with the US government to get back on their good side. Maybe Google will find a way around the new regulations. Either way, we’re in for an interesting ride!