Earlier this week, OnePlus launched their brand new flagship smartphone, the OnePlus 7 Pro where it contained some pretty exciting features that makes the phone a very compelling purchase. But at the same time, it’s hard to ignore the fact that Samsung’s Galaxy S10 is still very much one of the top contenders to beat, so here’s several reasons why you might want to buy the OnePlus 7 Pro over the Samsung Galaxy S10.

It’s hard not to associate OnePlus with affordable handsets which has kind of been the company’s main attraction over the years. Granted, it’s probably not as cheap as before, but with a price tag of $669, it still makes it cheaper than what Samsung is asking for, where the Galaxy S10’s base model is priced starting at $899.99

Sure, there is the more budget Galaxy S10e (which at $749.99 is still more expensive), but they do sport different hardware specs so we’re not sure if that’s a fair comparison. 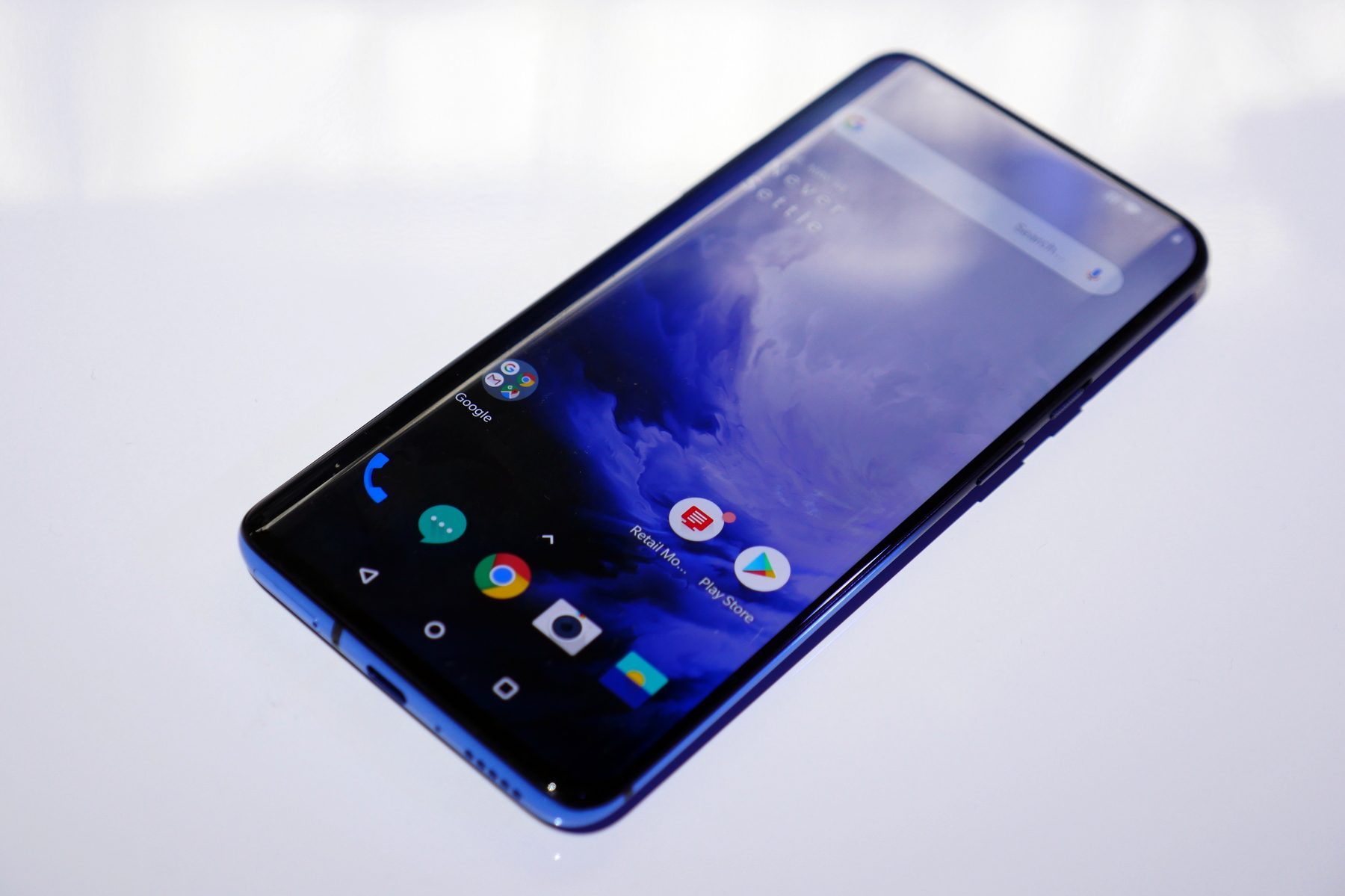 While Samsung’s displays might be considered to be one of the best (or the best) in the industry at the moment, we can’t help but feel that the 90Hz display on the OnePlus 7 Pro gives it the edge. The 90Hz refresh rate makes the phone’s display feel extra smooth and responsive, great for browsing websites, playing games, or watching videos.

We should also point out that OnePlus has given the OnePlus 7 Pro’s display support for HDR10/10+ and also bumped its max brightness to 800 nits, making it almost twice as bright as its predecessor. 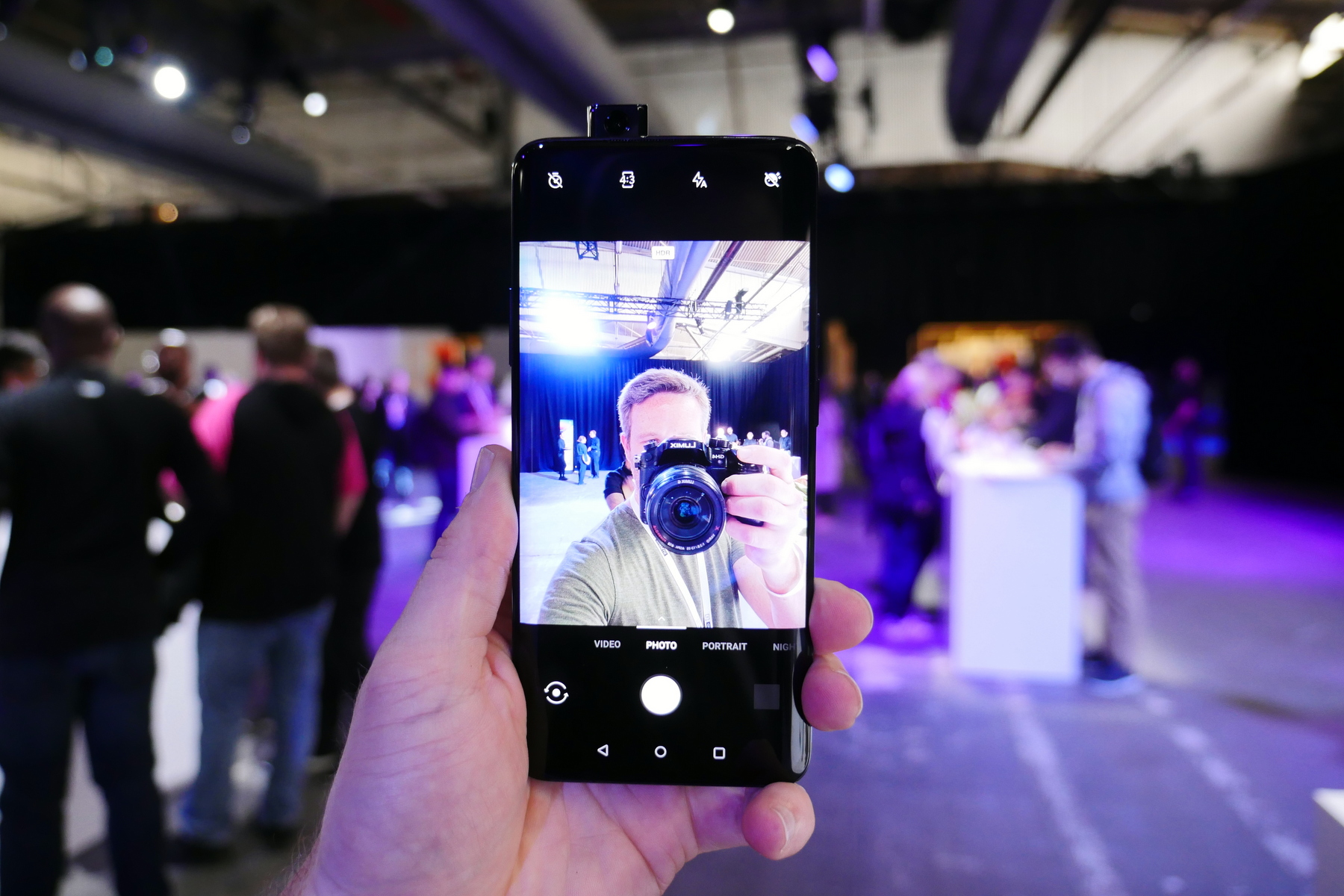 OnePlus phones were never really known for having great cameras. Sure, they were functional and got the job done, but the OnePlus 7 Pro has certainly stepped things up with its triple camera setup. This setup was good enough where Harper’s Bazaar India decided to shoot its magazine cover using the phone.

The frequency of Android updates are usually at the mercy of handset makers who might take their sweet time releasing the latest updates for their phones. OnePlus, however, seems to have done a pretty good job at releasing updates in a relatively timely manner. Take for example back in 2018 with the release of Android 9.0 Pie.

The OnePlus 6 received the update towards the end of September, while Samsung only released Android Pie for their Galaxy S9 handsets in January of this year. This is the same with the OnePlus 5 which received Android Oreo in December 2017, while the Samsung Galaxy S8 only received it in early 2018. 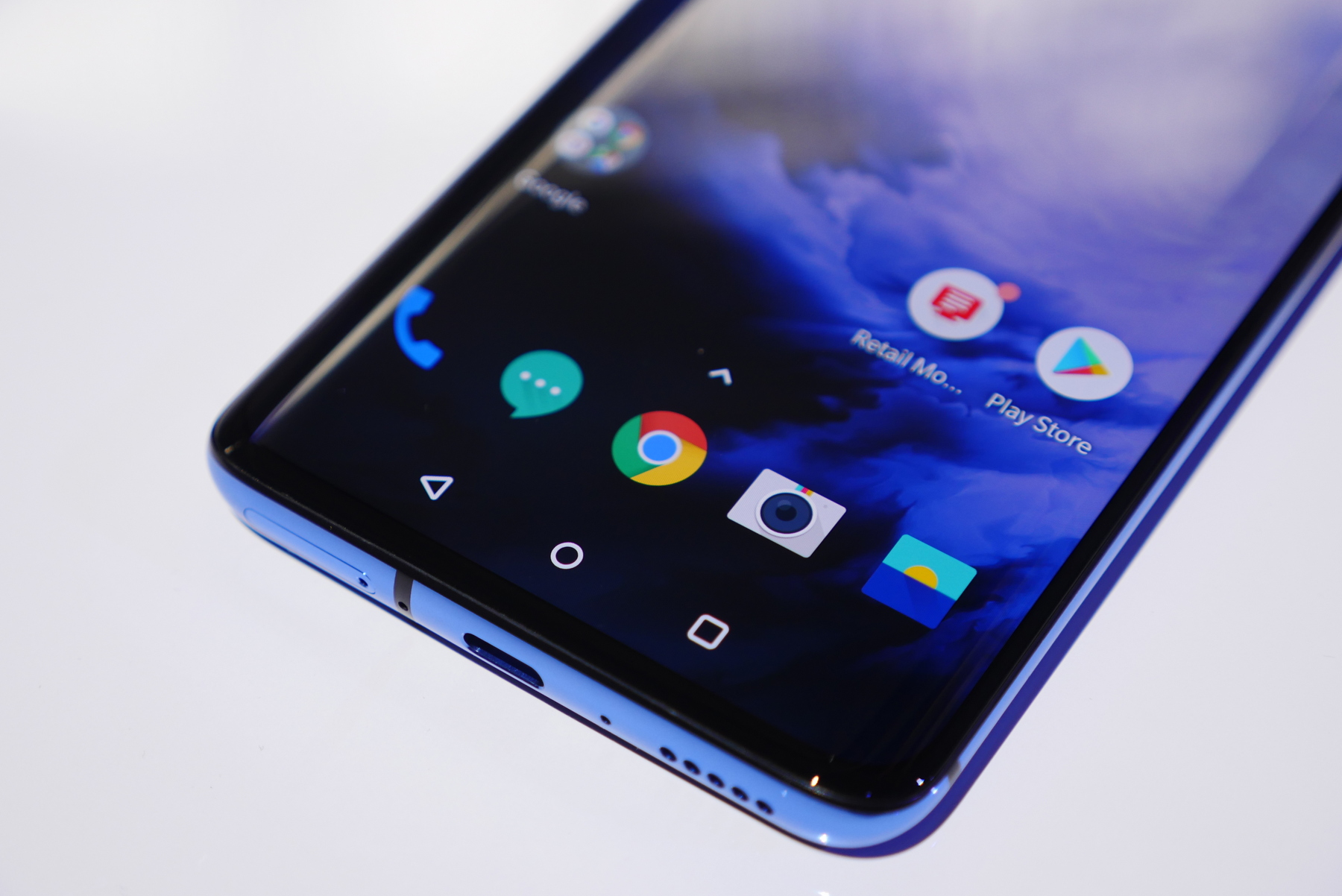 If you prefer having a cleaner user interface that closely resembles a stock/vanilla Android experience, the good thing about OnePlus’ OxygenOS is that it is quite a clean build where it doesn’t feel clunky. If you’ve ever used a Nexus/ Pixel phone, then OxygenOS actually feels quite similar.

While Samsung has come a long way from its TouchWiz UI back in the day, its software interface still leaves a lot to be desired. For those who hate having to learn a new UI when switching phones, then the OnePlus 7 Pro should have a pretty gentle learning curve.

Both the OnePlus 7 Pro and Samsung Galaxy S10 are excellent handsets and each have their pros and cons. But with savings of a couple of hundred dollars and spectacular hardware, some of which are on par with other flagship smartphones, it’s hard to not want to give the OnePlus 7 Pro a chance.