The real reasons the Pixel 3 is a disappointment for Google

Anyone who keeps up with smartphone news is likely very familiar with the Pixel 3. It hit the market in the fall of 2018 with rave reviews and a camera that decimated the competition. While the Pixel 3 XL’s massive notch on the front made it look quite awkward, the overall experience offered by Google’s flagship smartphones was spectacular.

Shortly after launch, several issues sprung up. The first was an issue with the Pixel 3’s RAM management, followed by reports of slow wireless charging speeds, camera issues, and an annoying ambient display bug which would randomly light up the entire display.

While most of the Pixel 3’s bugs have been fixed over time thanks to the monthly updates that Google pushed out, Google has revealed that sales of the Pixel 3 didn’t meet the company’s expectations in Q1 of 2019, falling below the sales numbers the company had achieved in Q1 of 2018 with the Pixel 2. 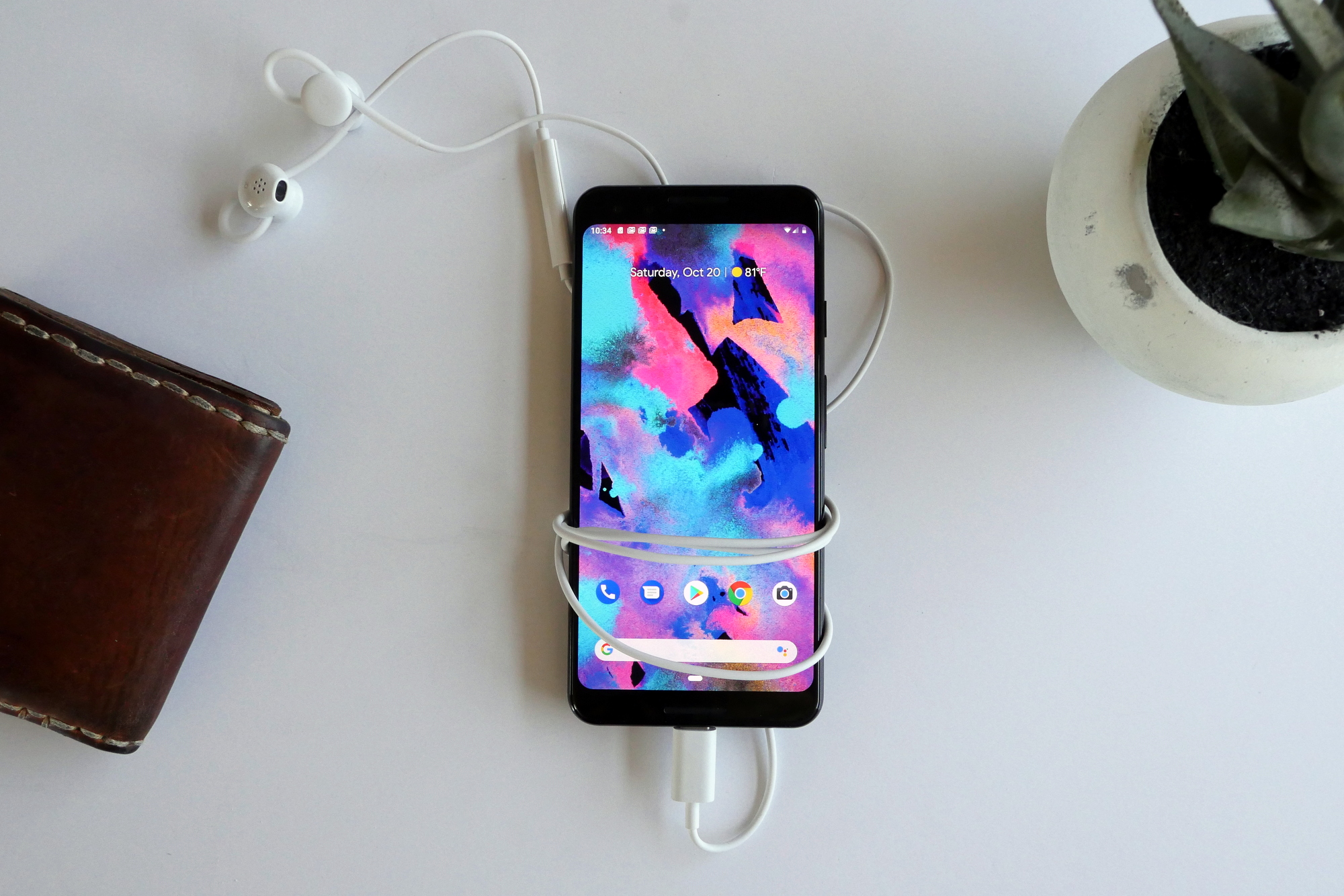 Those who have been keeping up with the Pixel 3 would likely point to all of the phone’s software issues as a reason why consumers haven’t been interested in the Pixel 3, but I feel like the issue is simpler than that. The Pixel 3 is a boring phone that’s only available through one carrier here in the US. That’s all there is to it.

The Pixel 3 has a decent spec sheet, but the phone doesn’t have the same flare that other flagship smartphones do. Even if we compare it to last year’s flagship devices from Samsung, Apple, OnePlus and even LG, the Pixel 3 just looks boring. The design is understated, you only get a single camera on the back of the phone and Google’s near-stock Android experience lacks all the bells and whistles that other manufacturers cram into their custom builds of Android. Most of these “issues” weren’t a factor for the Pixel 2 since that phone was on the same playing field as its competitors. In 2018, the competition took a big leap forward while the Pixel 3 was a minor improvement which didn’t really justify the $150 price hike. If Google would have left the price alone, things may have looked a lot different for the Pixel 3.

I’ve been a Pixel 3 user since day one and come back to the phone as my daily driver every time I finish a review of another device, but I’ve constantly had to justify the phone to other people when they ask why I’m using the Pixel 3 instead of the new Galaxy S10, the OnePlus 6T or a dozen other devices I have around the house. Friends and family automatically assume that other smartphones with multiple lenses on the back take better pictures than the Pixel 3. And of course, some people still have no idea that Google’s Pixel lineup even exists.

Hey Google, can you please fix the Pixel 3 already?

In order for all these issues to be resolved, Google needs to take a hard look at its Pixel lineup and decide who it wants to compete with. If the Pixel 3 and the upcoming Pixel 4 are true flagship smartphones, they need to have all the features that other flagship smartphones have. With last year’s Pixel 3, Google simply followed its competitors and bumped the prices of its two phones up even though the hardware in the devices didn’t justify the increase.

If Google is trying to make the argument that good software is just as important as high-end specs, there’s an argument to be made that the Pixel 3a and Pixel 3a XL are a more perfect encapsulation of what the Pixel line should be than what we saw with the original Pixel 3s last fall — mid-tier hardware that is escalated to near flagship status on the strength of Google’s software.

The good news is that Google may soon see a boost in sales by getting its smartphones into T-Mobile and Sprint stores across the country. This should have a positive impact on sales, but Google may still need to do some price adjustments if it wants the Pixel 3 to outsell the Pixel 2.

Hopefully, Google is paying close attention so that it doesn’t make the same mistakes with the Pixel 4. It looks like consumers don’t mind paying $900 or $1,000 for a smartphone, just as long as the hardware they’re paying for meets their expectations.