The hits just keep on coming for Huawei. 2018 was supposed to be one of the biggest years for the company as it planned to make a concerted effort to enter the US market.

However, everything went down the drains at CES 2018 when it was reported that both AT&T and Verizon would be pulling out of the deals. Then Huawei’s CEO went on an unscripted rant stating how big of a loss these lost deals are for both Huawei and consumers.

Well, it seems that the company just can’t catch a break as a report from CNET states that Best Buy will be removing Huawei devices from store shelves. Over the next few weeks, Best Buy will stop selling Huawei products in a rather surprising move.

Best Buy is the only brick-and-mortar retailer here in the states which offer Huawei devices. Removing these devices from availability will do a lot of damage to Huawei. Instead, the company will be left offering devices through online storefronts such as Amazon. 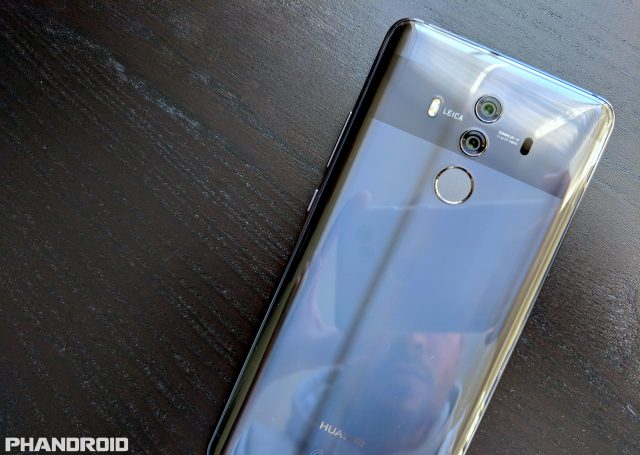 The Mate 10 Pro was expected to be one of the leading flagship devices in 2018. However, with Huawei’s reach growing smaller and smaller, we may end up with the only option of being able to import through the likes of GearBest.

It will be interesting to see if Best Buy was subjected to pressure from the US government, as that was the case with both AT&T and Verizon. However, at this time, Best Buy is said to be making the move to end the partnership all on its own.