The Meizu M6S is officially unveiled with a 2:1 display and side-mounted fingerprint scanner

The last thing we heard about the Meizu M6S was when the device passed through TENAA certifications in China, but there was no mention as to when the device would be announced. Well, today seems to be the lucky day for Meizu fans as the device has been finally unveiled. 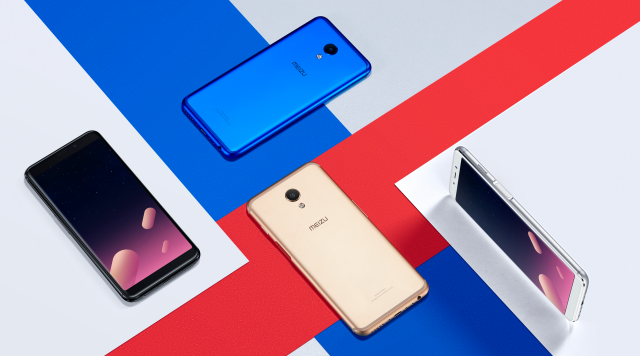 The M6S is the latest to join the “bezel-less army” with its 5.7-inch display with an HD+ resolution (1440 x 720) and aspect ratio of 2:1. Powering the M6S is the Samsung Exynos 7872, marking the first non-Samsung device to be powered by an Exynos processor.

The Exynos 7872 has been coupled with 3GB of RAM and either 32GB or 64GB of storage. As for the cameras, we have an 8MP selfie camera and a 16MP rear-facing camera which includes an LED flash.

When it comes to the battery, Meizu has packed a 3,000mAh battery into the M6S, which can be recharged via the USB Type-C charging port. Meizu claims that you can recharge the M6S by 30% in just 15 minutes and more than 50% in just a half an hour. 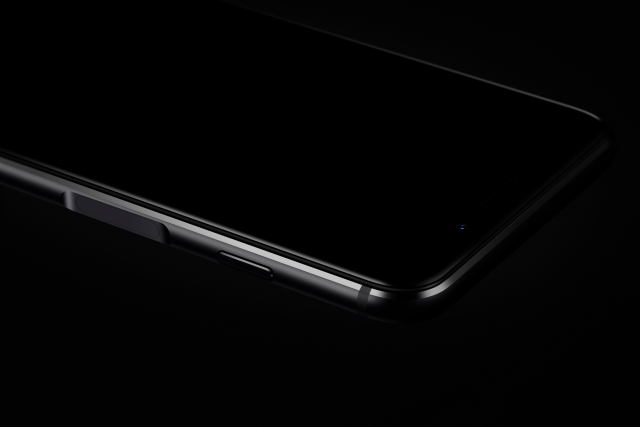 Perhaps the most interesting aspect of the Meizu M6S is the inclusion of the side-mounted fingerprint scanner. Now, this is not embedded into the power button like Sony devices, but instead, is a separate sensor mounted below the power button. Meizu states that you can unlock your device in just 0.2 seconds with this new scanner, which falls in line with many devices that we say today.

Pricing for the Meizu M6S will begin around $155 for the base 32GB model, with the 64GB model being priced at about $186. The device will be made available on January 19th and will arrive in four different colors (Black, Blue, Silver, and Gold.) Let us know what you think about the Meizu M6S and if you would be interested in this device it arrives here in the States.

Meizu due to announce new phone on Jan. 4th