With just about every flagship nowadays, there is no need to worry about your device needing hours and hours to charge up to 100%. With Qualcomm’s Quick Charge standard, other OEM’s are also creating fast charging standards of their own.

We’ve seen the likes of OnePlus do something similar with Dash Charge, and Motorola has also been using its own standard with TurboPower. Now that the Moto Z2 Force has been announced, we wanted to see how long it would take for the device to be charged from 0 to 100.

We started our test by plugging in the Moto Z2 Force at 10:52 when the device was completely out of juice. At 10:54, the device powered on with 3% of a charge, giving us the ability to catch some early screenshots. 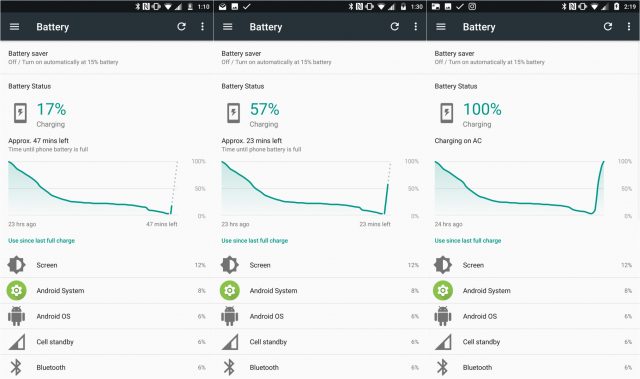 Here’s how the rest of the journey took place after the device powered on:

So, while we went from 0 to 100% in just under an hour and a half, the next question you may have is how does this compare to the competition? Well, let’s take a look at how this stacks up to the recently launched, HTC U11.

Considering that the U11 features Qualcomm’s Quick Charge 3.0, this would be a great standard to test the capabilities of Motorola’s TurboPower capabilities. When looking back at the HTC U11 battery test, Chris found that it took the HTC U11 to charge from 0 to 100% in 100 minutes (or an hour and 40 minutes). 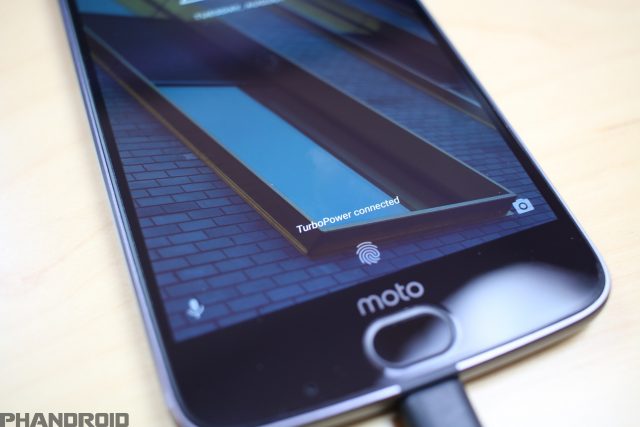 With our testing of the Moto Z2 Force, we see that it took an hour and 19 minutes to go from 0 to 100%, providing a little bit faster charging speeds. The difference in charging speed isn’t that much, and as you can see from the progression, the longer that the Z2 Force was charging, the slower it actually charged.

This is by design from Motorola, as it is a built-in way to protect your device from overcharging and potentially harming the phone or charger. However, When you look at the other side of the spectrum, you can get more than 50% battery in just 30 minutes, and 3/4 of your battery back in less than 50 minutes.

While many will state that the battery on the Z2 Force is too small, the fact that you can pump your battery full in less than an hour and a half should still be considered when looking at this device. Let us know what you think about these findings and if it has helped in your decision as to whether you should pick one up for yourself 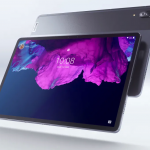 more_vertHow to send Google Maps directions to your An

closeHow to send Google Maps directions to your Android phone

Say you’re browsing the web and are looking for directions, how do you send it to your phone so that you can pick up where you left off? Here’s how.