We’re trying folks. We’re Tweeting at developers and parading damning charts and download numbers which show Allo sinking in shark-infested waters. And we’re doing all this to try and convince Google’s messaging teams that maybe, just maybe, SMS is what Allo needs as a shot in the arm to give it a real chance up against everything else.

But it just won’t budge. Google’s head of product for Allo and Duo Amit Fulay is playing the same fiddle that they have been since doubts about the messaging app began to bubble and folks wrote it off for not being the iMessage killer we’d been yearning for. 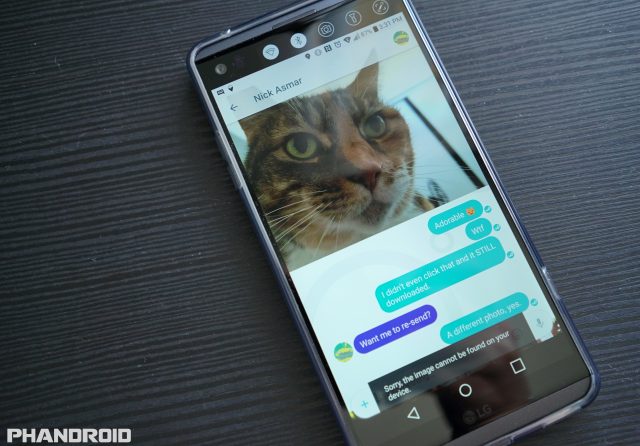 His assertion is that they’re building a product that will serve us more properly for the next decade instead of one that he believes was left in 2010. That’s a strong way to paint the picture and a bold declaration of belief in what they’re doing.

The problem is that Allo really is just another messaging app, albeit one with Google’s genius wholly apparent. Yes, it’s a great app in that light, but the company seems to be underestimating just how hard it is for folks like you and me to get our friends and family members to use it.

SMS is obviously inferior to rich messaging in terms of the user experience, no one is disputing that. But to get folks to the table in the first place, you have to give them something they can use to bridge the gap with. If the goal is to get to 2020, what do we use in the meantime? And how are we going to be able to convert people to the light side if we can’t break our dependence on existing technology? 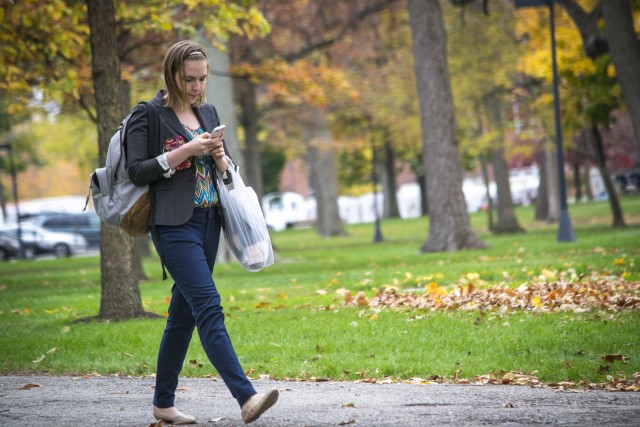 To that point, RCS seems far more appealing than Allo. It brings much of the richness without the tough barrier of entry because carriers can bake it into their networks and into their phones as the next standard in messaging. And for those friends who don’t have an RCS-enabled carrier and device? Well, a good old-fashioned text will go through just fine.

By now, one would have to believe that Google is not trying to change the messaging standard with Allo but to simply exist as another product in an overfilled sea of them. If that’s the true extent of their goal, then fine.

But then we have to point out how unforgivable it was for the apps to launch without proper feature sets such as multi-device support, desktop apps, and the like in the first place. You can’t be the guy without being able to match the current guys’ wits. 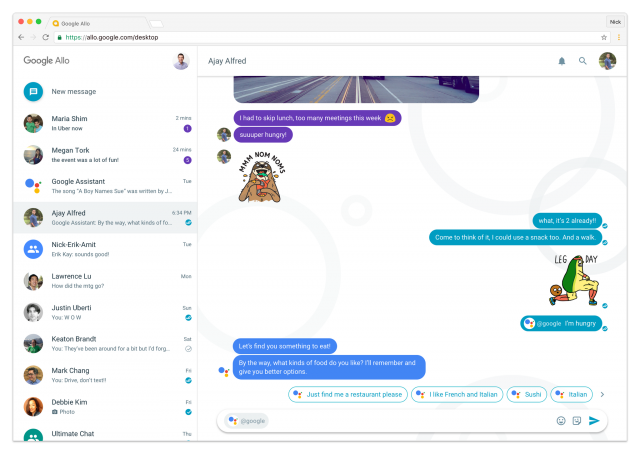 How did Allo ever launch without this?

Some of that stuff is on the way, but they’re not here yet, and Google Assistant integration aside (which is now a non-factor for those who only installed it to be able to use Assistant) the company has yet to give us any real reason to throw ourselves behind it.

As long as Google continues to be stubborn about their product decisions for Allo, they should expect many folks to remain stubborn on refusing to use it. Let’s see what the remainder of 2017 brings for this troubled product.