Android’s distribution numbers updated for January as we bid farewell to Android 2.2 Froyo 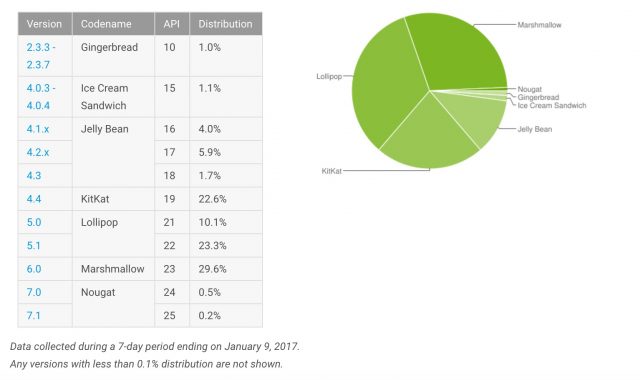 Android’s official platform distribution numbers were just updated for the new year and with that, we’re finally bidding a (not-so) fond farewell to Android 2.2 Froyo. It’s been a little over 6 full years since Android 2.2 was first unveiled at Google I/O back in 2010. Changes included a brand new JIT compiler, cloud to device messaging APIs, application backup API, apps to SD, portable hotspot functionality, V8 Javascript engine, auto update / update all function for apps in the Android Market, and other small UI tweaks.

Devices running Froyo are now so few, that the Android version is no longer being represented in the official platform distribution numbers. As for the rest, we’re seeing Nougat making a small jump from 0.4% to 0.7%, while Marshmallow — which is well over a year old — increasing from 26.3% to 29.6% of devices with Google Play access.

When it comes platform versions, things run much differently on Android than they do on competing platforms like iOS where Apple has complete and total control over the OS. On Android, each and every smartphone manufacturer is responsible for updating their devices to the latest versions of Android and it’s a process surrounded in red tape, typically requiring lengthy approval process from carriers and the like.

For those demanding the quickest and most up-to-date versions of Android, Google’s Nexus — now Pixel — smartphones are really the only way to go. For those with devices from LG, Samsung, Lenovo or whoever else, you’re often stuck waiting with your fingers crossed that an update will eventually hit your device. But we’re sure most of you are used to that by now. 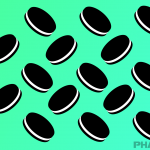 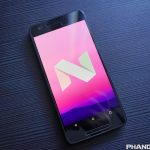 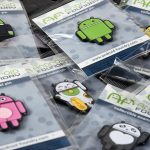 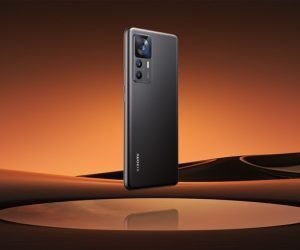 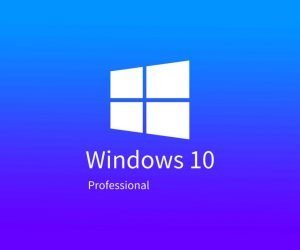