Google responds to the European Union’s formal investigation into Android

After months and years of probing due to complaints from unnamed Android manufacturers, the European Commission has finally committed to a formal and full investigation into Google to see if they’re violating antitrust rules in Europe. The original issue the European Commission wanted to dig into was the supposed forced bundling of their Android apps with Android phones.

Google has argued their point in the past, noting that their app bundling requirements are only made as part of a licensing agreement for OEMs to be able to use Google’s unique and proprietary services. If you just want to use Android without the Google flavor, anyone can do that at any time. 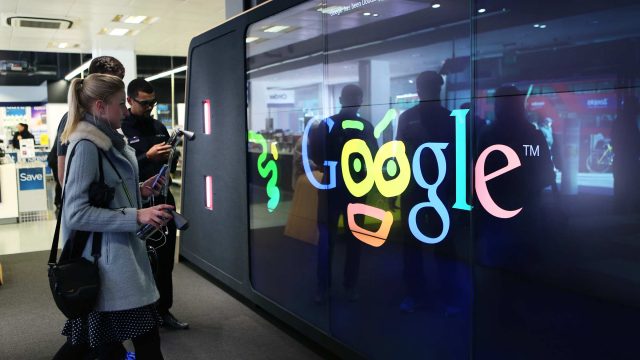 That remains true and likely won’t ever change. But the Commission still wants to dig deeper to get a clearer idea of Google’s requirements for OEMs who want the full Android experience complete with Google Play.

In response, Google posted a blog in which they reiterate why they take the measures they do to ensure Android remains a strong platform. Key talking points include the need to combat device fragmentation to ensure developers can create Android apps for any of the millions of phones out there without having to make different versions or go through endless testing procedures.

Google also responded to claims that they force their partners to push Google apps above all else, and Google’s response has been that OEMs are just as free to include their own apps, and users are free to dismiss any apps they want to download their preferred alternatives over at Google Play.

Google obviously feels strongly about their stance seeing as it hasn’t changed since the very first word of this antitrust investigation bubbled. Will the European Commission agree with all their points with the same confidence, though? That’s to be determined by the intricate agreement details uncovered in their investigation, so stay tuned for more on this ordeal coming out of that region. Head to Google’s blog to read their full response.