Systemless root has been achieved on the Pixel by Chainfire

Yesterday, Pixel owners were greeted some great news if you’re interested in rooting your new device from Google. Renowned hacker, Chainfire, achieved root access on the new Pixel and showed off his work by displaying a picture which showed the device asking for superuser access. 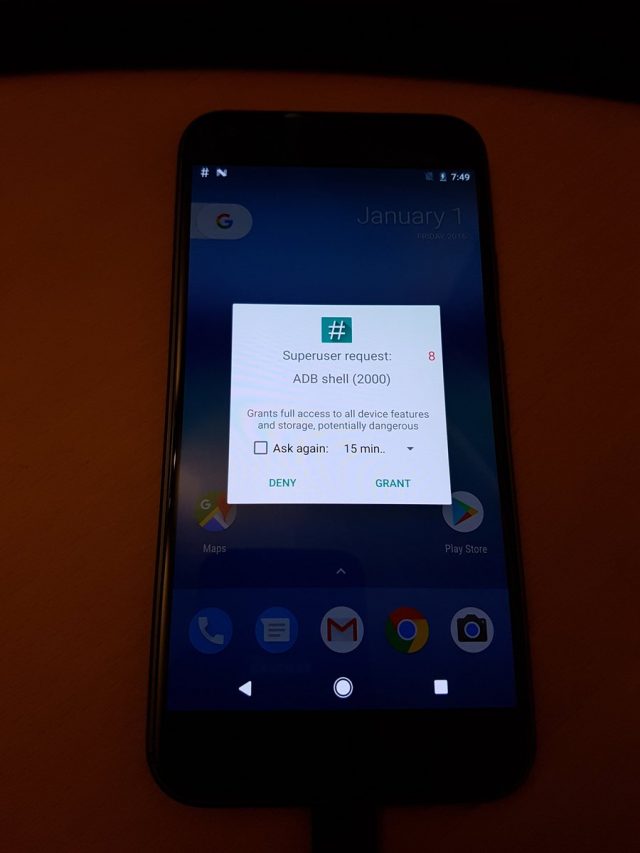 Although it was stated that there was still some work to do, mainly surrounding the dm-verity of the device, Chainfire confirmed that he was continuing to work on the issues. Later yesterday, Chainfire had achieved full systemless root on the device.

For the unaware, there are two different types of root access on devices. The “traditional” process of rooting requires the /system partition on your device to be modified in order to acheive root access. Systemless root was introduced back in the Android Lollipop days, but was abandoned after an exploit was discovered that let you root the normal way.

Systemless root is beneficial to us in many different ways, but the primary reason is due to OTA updates. With the traditional method of rooting, since the /system partition is modified, your device cannot accept Google’s OTA updates, but systemless root makes things easier. This isn’t to say that you will always be able to accept the OTA, but there’s a better chance to do so.

Regardless, seeing Chainfire working so diligently on this means that we are that much closer to being able to root our devices. As with most devices that are newly rooted, it will take some time for developers and ROM creators to update thier software hacks for the new device.