A consumer safety agency is investigating other Samsung phones

The Samsung Galaxy Note 7’s battery debacle hums along this week with news that Samsung has started their official national recall duties in the United States. That said, the story is far from over.

After the initial reports of exploding Galaxy Note 7 devices, we’ve heard increased reports from users of other Samsung phones suffering the same. Everything from a Samsung Galaxy Core to the new Galaxy S7 were said to have shown behavior similar to the Note 7.

What spawned from that was a world of confusion as some of the phones in those cases were misidentified as a Samsung Galaxy Note 7, a likely error for the common consumer who only refers to their Samsung phones as “Galaxy” no matter which one they have.

With that, the U.S. Consumer Product Safety Commission — the same group which is handling the Galaxy Note 7 recall — is opening an investigation into Samsung’s other phones due to the increased reports.

It’s far too early to know what’s going to come of all this. While reports of other phones exploding have come in, it might not necessarily be due to to the same issue plaguing the Galaxy Note 7.

As you know, phones suffer these types of complications on a regular basis and due to a number of reasons, the most common of which is often the usage of third-party charging equipment or batteries. In those cases, Samsung wouldn’t be forced to assume responsibility as users operated the device outside of Samsung’s recommend parameters.

And even if they were used properly, these incidents appear to be far more isolated than what occurred with the Samsung Galaxy Note 7. But again, all of that is to be determined by the CPSC’s potential findings and whether these incident reports increase over time. Let the waiting game begin. 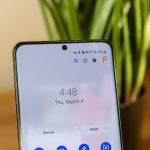 Samsung could have finally solved the under-d

Samsung could be developing a 1,000 ppi displ 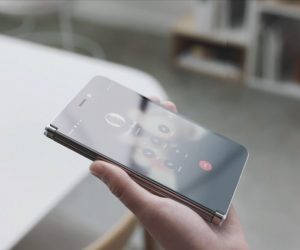 It might seem like a rather basic feature to have so we don’t know why it took Google this long, but the good news is that the Google Phone app is finally getting a Caller ID feature. 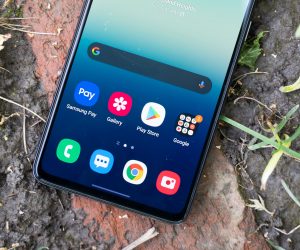 more_vertSamsung could be developing a gaming smartpho

closeSamsung could be developing a gaming smartphone with active fans

A recent trademark filing in Europe has led to speculation that Samsung could be developing a gaming smartphone with active fans for cooling.