Sony has revealed a new series of Xperia concepts which may one day become products. The aim of the line is to change the way we communicate, and the company surely has dreamed up some cool and unique products which could help achieve that. 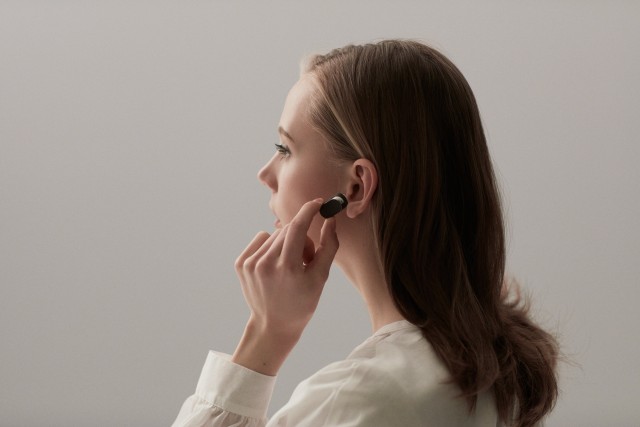 This in-ear wireless headset isn’t extraordinary in form, and that mostly applies to function, but Sony’s idea is to bake in a virtual assistant who can read off info about news, weather, incoming email and messages, phone calls and notifications, and the user can ask the voice assistant for something at any time with a voice command. It expands on an existing concept, but aims to do it in a way that makes it seamless. 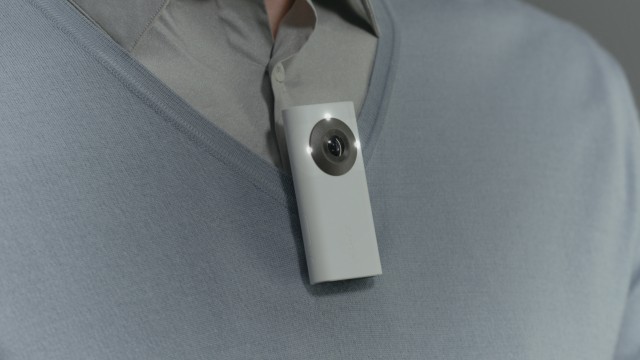 This clip-on or snap-on camera can be mounted to clothing, bikes or helmets so you can record a day’s events. The camera is spherical so as to give you a more natural look at the world in front of you. We imagine you’ll be able to broadcast your musings to viewers or save them for sharing later. 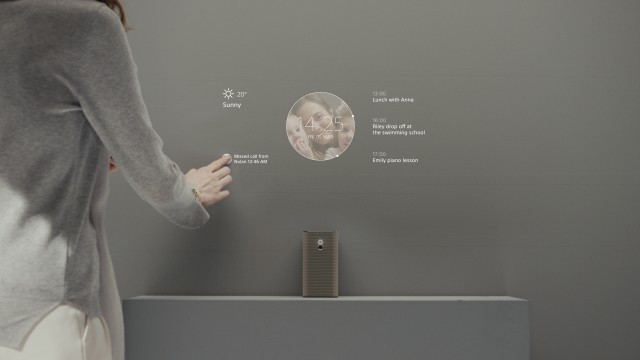 It’s a projector, but the wall also becomes a user interface. You can act on items by touching the wall Bourne-style. 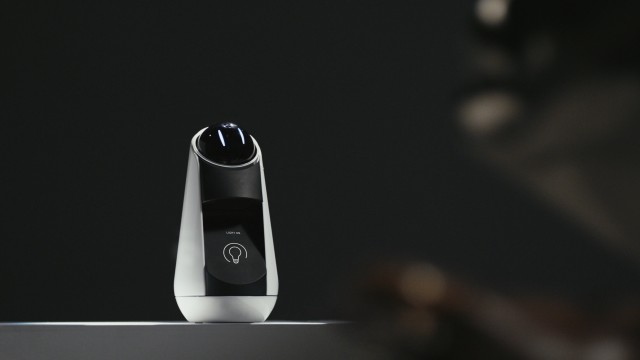 The Xperia Agent is a home automation hub for you to control your smart home. It features a rotating camera and a microphone and speaker system so you can monitor your home from afar. It’s like this thing, but cooler.

Unfortunately Sony doesn’t have much more information on these products (The Xperia Projector and Xperia Eye are just concepts for now, with the other 2 not expected to see be out until Summer) but it’s a nice look into the future they hope to bring. Take a closer look by watching the video above. 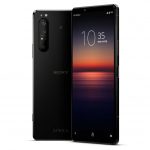 The new Sony Xperia 1 II is a multimedia powe