Mobile World Congress has been dominated by Samsung and LG so far, but Sony also has some new stuff to show off. Sony announced three new additions to the Xperia line. The Sony Xperia XA is at low-end, followed by the mid-range Sony Xperia X, and the high-end Sony Xperia X Performance. All three devices look a lot alike, but they target different price points. 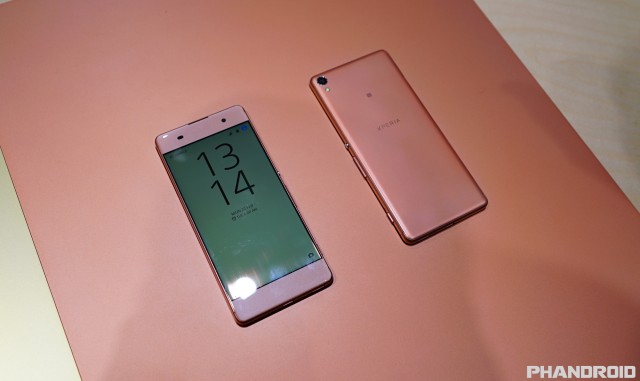 Starting on the low-end, the Xperia XA might actually be the best-looking of the bunch. It’s narrow and has very small bezels on the sides of the display. The specs are not nearly as nice. You’re looking at a 5-inch 720p display, MediaTek processor, and 2GB of RAM. For the right price, the Xperia XA could be a very attractive device. It feels great, looks great, and runs okay. 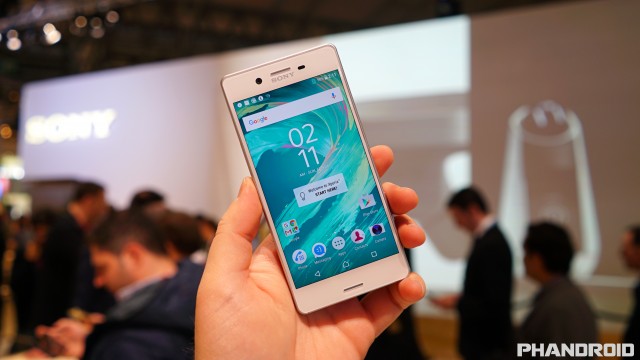 In the middle of the bunch, we have the Xperia X. The Xperia X looks a lot like the XA, but the bezels on the side are slightly wider, and there is a cutout on the bottom bezel. It still feels really nice in the hand. Sony has thankfully smoothed over the sharp corners they’ve come to be known for. For a mid-range phone, the X has really nice specs. 1080p display, Snapdragon 650 processor, 3GB of RAM, and a 23MP camera. 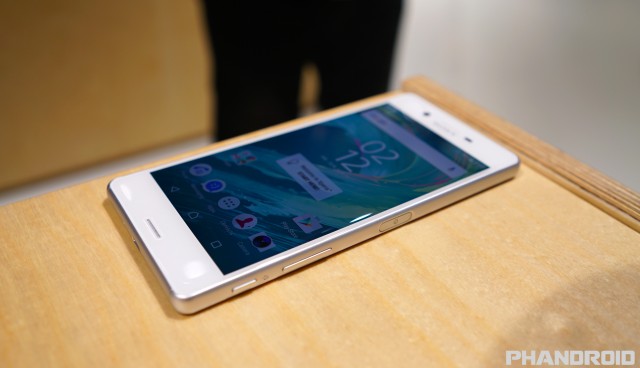 Last, but certainly not least, is the Xperia X Performance. On the outside, it looks identical to the Xperia X. The one difference is the brushed metal finish on the back. Otherwise, we’re looking at an Xperia X with better specs, which is not a bad thing. It has the same 1080p display, same 3GB of RAM, same camera, but a much more powerful Snapdragon 820 processor, and a tiny bit more battery.

All three of these phones will be available this summer. Sony did not announce pricing, but you can imagine the XA will be the cheapest and the X Performance will be the most expensive. These phones look really nice, but so do all Sony phones. The big question will be where the phones are available. It’s hard to find Sony phones here in the US. Would you be interested in any of these phones? 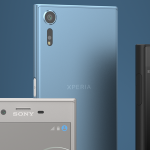 Why US Sony phones don't use fingerprint sensors 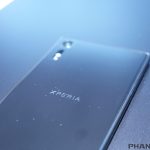 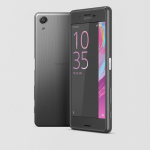 A new Sony device has appeared on AnTuTu