If not for my ability to read a URL bar I would have thought this story came from The Onion — Facebook reportedly tested their users’ patience and tolerance by forcing their Android apps to crash. The report comes from The Information, whose source suggests Facebook conducted a social experiment by causing some users’ apps to crash for seemingly no reason. 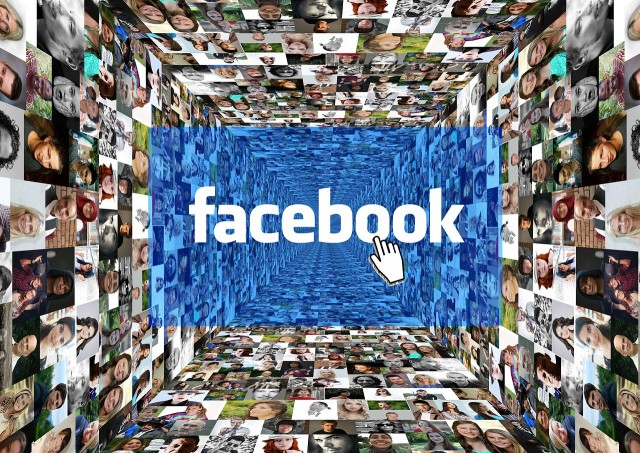 The experiment would look to measure their users’ average tolerance level — how much of a bad user experience could they put up with before simply ditching Facebook altogether? According to the anonymous individual, a ton.

It’s said most people affected by the “crashes” and “errors” for long periods of time wouldn’t get so fed up that they’d leave Facebook altogether, but rather headed to the mobile web version of the site to keep up with their friends and family. This is interesting on its own: Facebook has become so ingrained in most people’s lives that they’d probably find it hard to live without.

But the most interesting thing is the reason this experiment even began: Facebook is apparently afraid that a future conflict with Google might see them having to bow out of Google Play. The two sides are reportedly at odds with each other, though the exact reason for the tension isn’t clear.

We’re finding it hard to think of something so big that would make Google kick Facebook out of the Google Play Store, though. Facebook’s only course of action in such a situation could be to direct users to download their APK manually whenever they access Facebook from the mobile browser. It’d be a huge burden and could result in a ton of lost active users, but if Facebook’s tests are anything to go by they’ve been able to build up enough user loyalty to pull something like this off.

People are calling Facebook’s actions bold, courageous and brilliant, but we wouldn’t blame you if you were looking for words more like “asinine” and “batshit crazy” to describe their supposed actions. It’s one thing to test new features or dish out surveys to see how your users think, but it becomes a whole different nasty story when you purposely deny access to the service just to see how someone would react. In any case, they now feel like they can move on without Google if they have to in the future.