Vertu’s $10,000 Signature Touch is a luxury phone with enough brains to match its brawn

Too often do we hear of these super premium and luxury phones, only to find out that the phones are only premium in design. It’s usually trainwreck under the hood, with underwhelming specs murdering any inkling of desire to own the phone if we were even able to afford them. 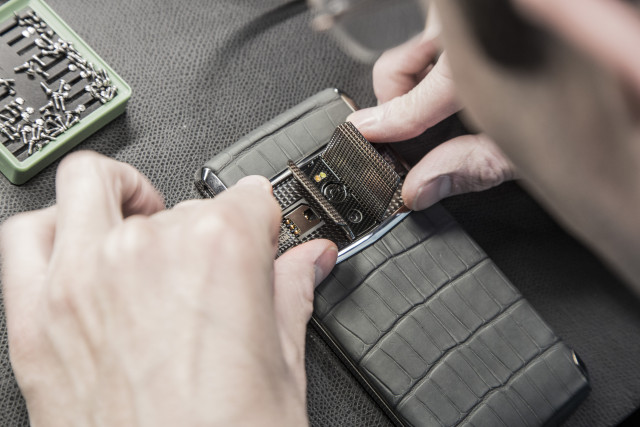 But Vertu has gotten the memo: beauty is only skin deep, and my $10,000 phone needs to perform like a $10,000 phones. Its 5.2 inch 1080p display, Snapdragon 810 chipset, 21 megapixel camera with 4K video are enough to make us feel tingly inside. Wireless charging and NFC? That’s basically unheard of, but they have it.

For design, we have a device wrapped in one of 4 materials and in a variety of colors. Here’s the full list:

The doors on the rear swing open to reveal microSD and SIM trays, as well as an area where you can get a custom engraving. On the front, the display is covered in sapphire crystal glass.

To bring things full circle, they’ll add “Vertu Concierge” and “Vertu Life.” The former is a personalized 1-to-1 helper who can get you going on flight and hotel reservations, invite-only events and any other reasonable requests you might have. That’s a service you’d normally have to pay for, but you’ll get 18 months’ worth of the VIP treatment if you buy this thing. 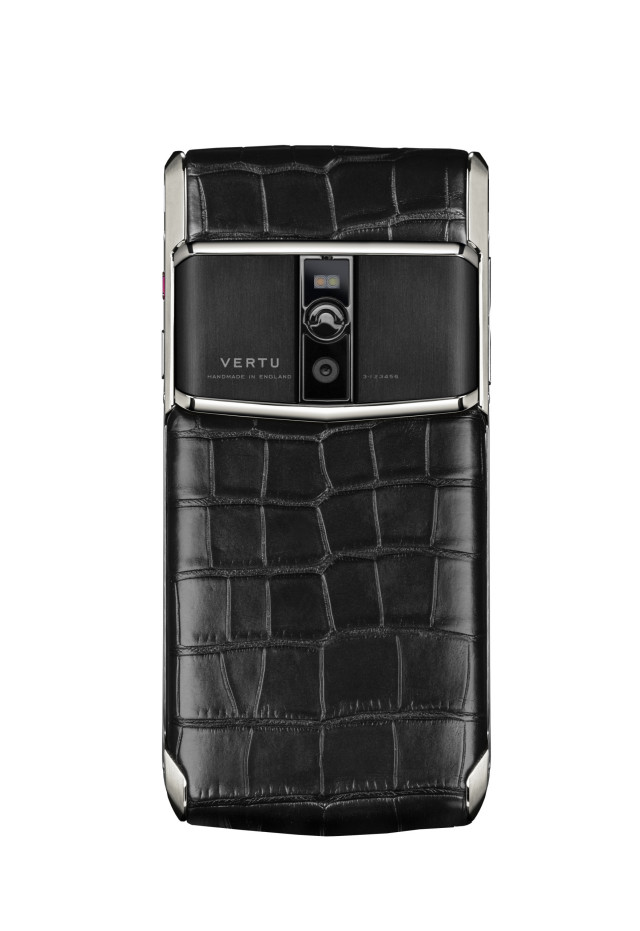 Vertu Life can be seen as a natural extension of Concierge as it’s a suite of perks such as complimentary access to private clubs and events, closed shopping events and more. Its goal is to learn what you prefer so it’ll deliver the latest happenings that you might be interested in attending.

Topping it all off is Vertu Certainty, a security platform which was made thanks to a partnership with Silent Circle (makers of the most secure Android phone you’ll ever find). Full encryption of calls, texts and other communication? It’s all there for the types of rich folks who have a lot of sensitive data to protect. 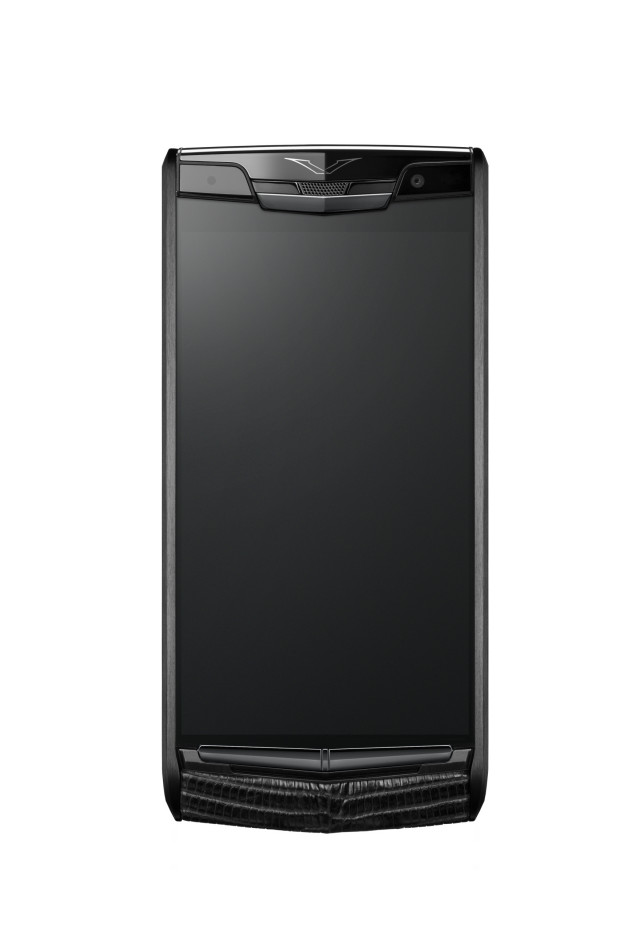 Those who want to buy the phone will actually need to submit an application to buy one, and they can only do so at one of a hanful of private boutiques around the world (Harrold’s in the UK is the exclusive seller). Furthermore, you only have between September 25th and October 8th to buy one, making it all the more exclusive. If you have the means, the desire and the coin to buy one then you’ll want to start tracking them down as soon as possible. 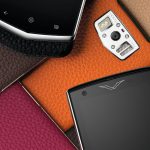 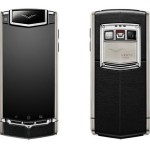 Here is the handmade Android phone from Vertu