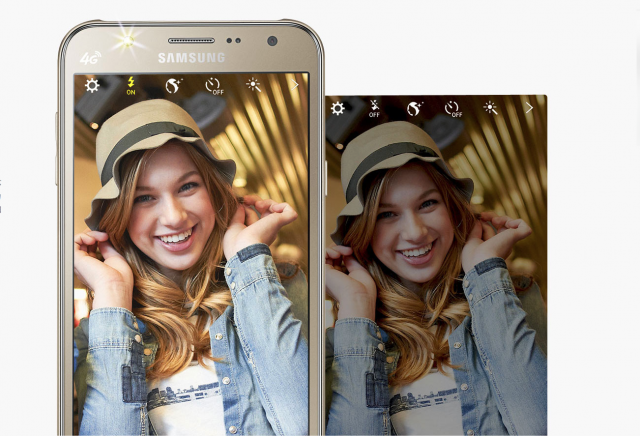 Samsung has quietly announced two new smartphones for their J lineup. It’s the Samsung Galaxy J5 and J7, and these wouldn’t be immediately noteworthy on their own without one fact: they’re Samsung’s first phones to equip front-facing flash units.

We’re hoping that design choice is a sign of things to come as having a flash on the front-facing camera is becoming increasingly as important (if not more) as having it on the rear. But for now, that little perk is limited to these two devices. 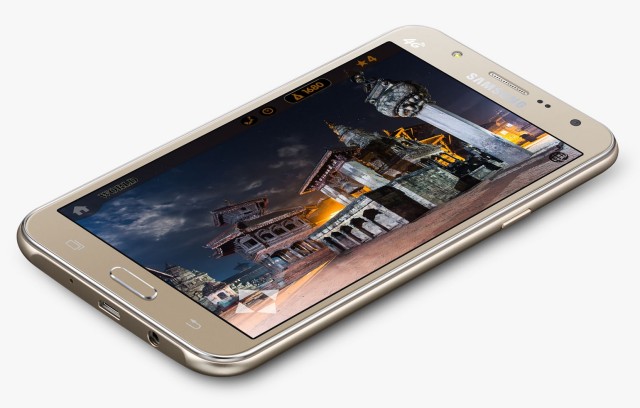 They do have legs to stand with on their own, though. The Galaxy J5 and J7 share much of the same specs, including 1.5GB of RAM, a 5 megapixel front camera, a 13 megapixel rear camera, 16GB of internal storage, dual-SIM, microSD and Android 5.1 Lollipop. 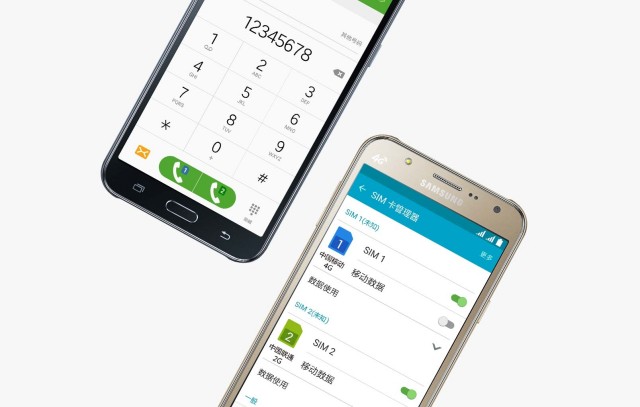 Both are on the affordable side at $225 and $289 for the Galaxy J5 and Galaxy J7, respectively. The idea is to appeal to the growing market of folks who seek phones with superior front-facing camera support, which apparently is all the rage over in Asia right now. Don’t expect to see these things trot too far out of that region, but importing is always a nice option if you just have to have one for whatever reason.