Nest has something new to show off June 17th, but what? 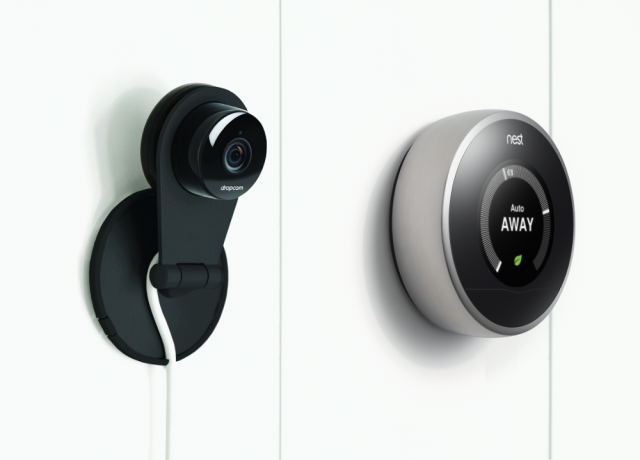 Nest is gearing up to make their first big announcement since being acquired by Google (and since snapping up Dropcam). It happens June 17th, which is only a short week and a half from now. So what is it?

They didn’t go into detail on their official invitation, of course, but trusted sources close to the situation have revealed to us the company’s likely plans. Nest will apparently look to refresh their current product line — which includes the Learning Thermostat, the Protect Fire + CO2 Alarm, as well as Dropcam — with new hardware.

The details are scarce, but we’ve at least heard that the thermostat will be a few millimeters thinner than the current model. But the refresh isn’t just to usher in a new good look. The company will build the three products in a way that makes sure they all harmonize with each other, so the Thermostat, Dropcam and Protect can work under the same umbrella.

This functionality will be driven by a new app that combines the functionality of all three into one nice package, though details on how they would work together weren’t shared. We also know that the Nest Thermostat will have a faster processor which will naturally make for a smoother user interface.

One interesting thing to stay on the lookout for is some sort of voice control. If you didn’t know, Nest recently sought to hire audio engineers, which we’re hoping was to facilitate development of some sort of Amazon Echo-like competitor. Of course, it’s just as likely that they could be looking to beef up Dropcam audio. All will be told June 17th so be sure to circle back to make sure you’re kept in the loop.