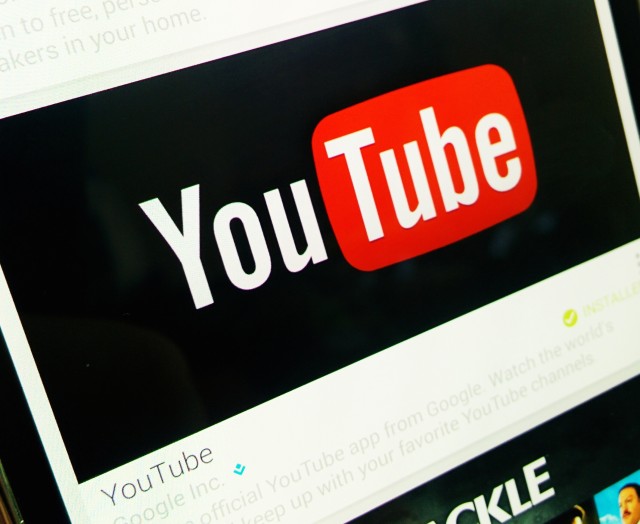 Google’s supposed attempt to buy Twitch for close to $1 billion was dashed when Amazon came in and offered them a similar check, but that won’t keep Google from trying to cash in on the video game live-streaming boom. The company is reportedly preparing to launch YouTube Live, a Twitch-like video streaming service that will primarily service gamers (and, by extension, eSports organizations).

We’ve always believed this sort of streaming service was a natural progression for Google and YouTube considering they already have a strong infrastructure, the money, and engineers and the experience necessary to be successful.

Google has prime opportunity to make noise in this space. While Twitch may be the sole owner of first place in games streaming by a large mile, there are still a lot of pain points users have to deal with.

The biggest pain point is a recent change in archived broadcast policies that now limit how long you can store your past broadcasts. The change meant Twitch streamers could no longer maintain a library of content for their fans to check out, and many of them have had no choice but to continue using YouTube to upload their best moments.

If Google can tackle that issue and provide a happy medium between a strong live streaming platform and an archive that lasts forever, they’ve already got themselves a huge one-up on the competition.

They’d also do well to lax the requirements for becoming a streaming partner, give all users (not just those who are partnered) the server backbone needed to stream live video at multiple resolutions, and be a more stable platform overall. Check all those boxes off, and Twitch could suddenly find themselves with a mass exodus on their hands. The Daily Dot says Google is looking to make a reveal right around gaming’s big annual trade show, E3, in June. 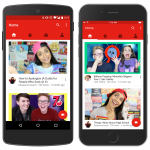 Hangouts on Air moving from Google+ to YouTube Live