Facebook Messenger will become its own platform for apps and businesses 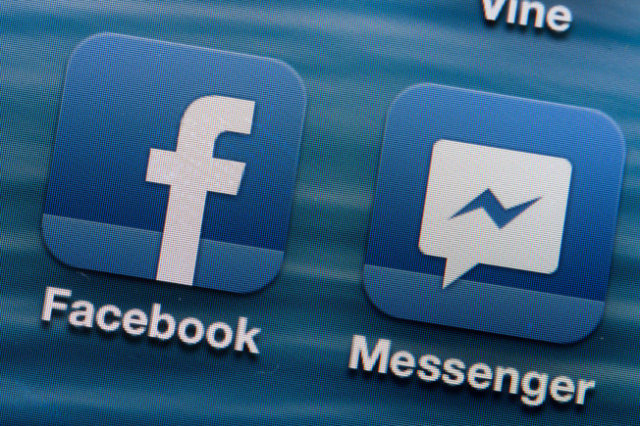 Facebook has always talked about some grand plan for the future they have for Messenger. Most people chalked it up to a bologna excuse for separating Messenger from the main Facebook app, but the company is actually making some interesting moves to back their claim up. 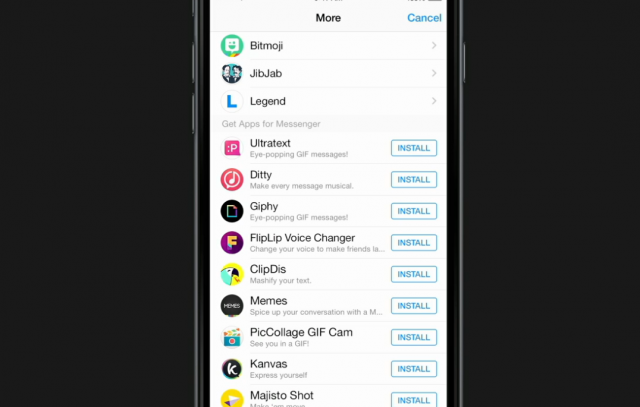 It’s a natural extension of some of the stuff Facebook has already done on their own in Stickers. The idea is that developers can create apps for the sole purpose of helping people enhance their conversations.

From something as simple as a database of images to send back and forth to personalized GIFs and text to liven up your responses and convey emotion, developers can enable users to communicate with each other in new unique ways without making it a chore. It solves a lot of the issues present today, such as the need to switch between apps, incompatibility issues and dealing with other pitfalls that come with a communication line that has too many moving pieces. 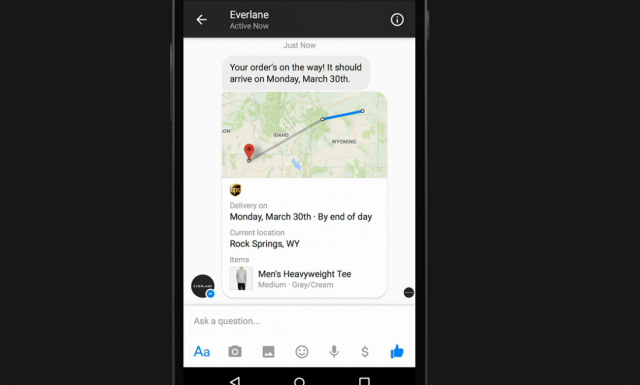 Facebook is also thinking about businesses, stating that they want to bring the personalized face-to-face feeling to eCommerce even if it’s physically impossible to do so. You won’t be able to hook up with a customer service rep over video chat every time your PlayStation overheats, naturally, but they’ve created a platform where doing business online can be more than just a series of clicks and confirmation emails. 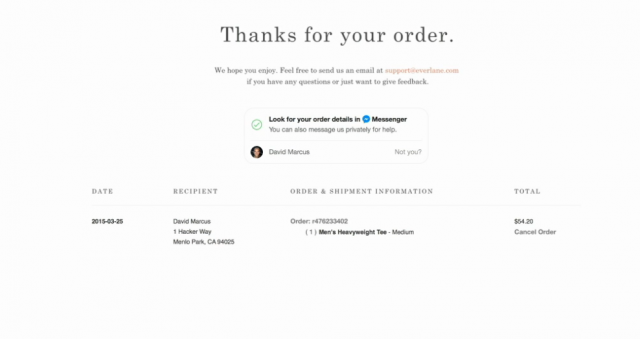 A business can send you a message on Messenger to let you know an order was successfully placed, your items have shipped and your items have been delivered. And if you have a question about that item you can simply send them a message as if you were messaging a friend. It’s glorified online customer service chat that most businesses already offer, really, but it’s a sensible and much nicer solution, and for those on the go it makes the experience of customer service far less painful than it currently is.

Other changes coming to Messenger is the ability to share from other apps to not just your main Facebook timeline, but directly within a Messenger or Group message. This is much-needed functionality for anyone who found it annoying that there were two different ways to share content to your friends and family on Facebook depending on where (and how) you wanted it to show up. 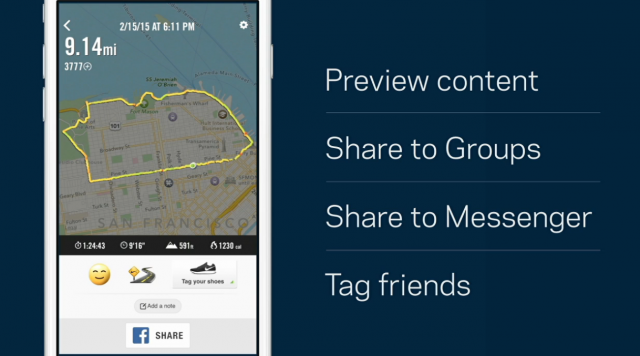 Messenger apps and the new Messenger sharing features will be along as soon as today, while the new business platform will launch in the weeks to come with partners like Everlane being the first out of the starting gate with Messenger for Business support. Stay tuned as more goodies are bound to spill out from the San Francisco venue today and tomorrow!