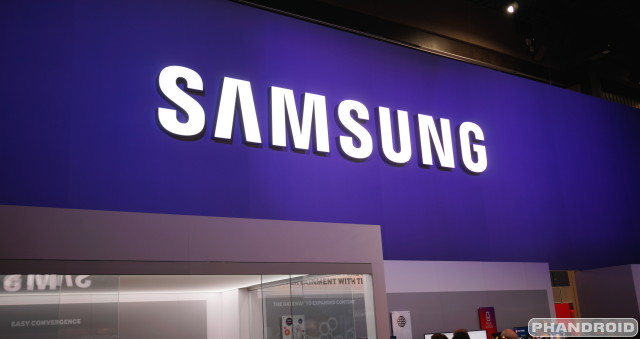 We’ve heard a lot about Samsung Galaxy S6 specs lately, but we have yet to get a full list of what to expect. BGR claims to have received trustworthy information about what’s to come, though, and the list doesn’t sound bad to start:

Much of it sounds par for the course for what we’re expecting out of 2015 flagships, though we’re still not sure whether Samsung will go with 3GB of RAM or 4GB. The processor is the most interesting aspect of this tale of the tape as a report from earlier this morning told us to expect Samsung to go with Exynos instead of Qualcomm’s Snapdragon 810 due to overheating issues.

This could be the first phone we see the chipset making an appearance in. If true, Samsung will have beaten Qualcomm to plans of launching an octa-core chipset with a 14nm manufacturing process (Qualcomm is rumored to be introducing a similar configuration later this year or early 2016).

Another big takeaway is in the area of storage options. It’s not often we see Samsung offering up multiple options thanks to the microSD card slots they like to include in their smartphones, but even more puzzling is the suggestion that they will look to offer up to 128GB. That’s massive for a smartphone manufacturer not named Apple, and we wouldn’t mind seeing Samsung making such a model available.

Of course, this is just another rumor in a vast sea of them so you’ll have to take this (and all of them, really) with a grain of salt. The official bits won’t be known until Samsung decides to take the covers off at Mobile World Congress in March.