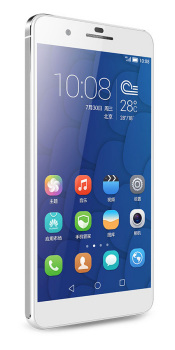 Huawei introduced their latest smartphone, the Huawei Honor 6 Plus, and it features some pretty neat features. The biggest of those features are dual cameras. Nothing innovative there, except both of the camera are on equal footing as they both sport 8 megapixel resolution. The sensors, while billed as 8 megapixels, are said to use a 1.85 “micron” Pixel size, and with an onboard image processing chip they can quickly combine to take 13 megapixel stills of seemingly high quality.

Also being touted here is the fact that the Huawei Honor 6 is the world’s first smartphone with variable aperture lenses. One of the sensors use f/2.0 aperture with autofocus (which Huawei says can focus on under 0.1 seconds) while the other is a fixed focus sensor at aperture f/2.4.

Just look at a collection of Huawei’s own camera samples that were supposedly taken with the device: 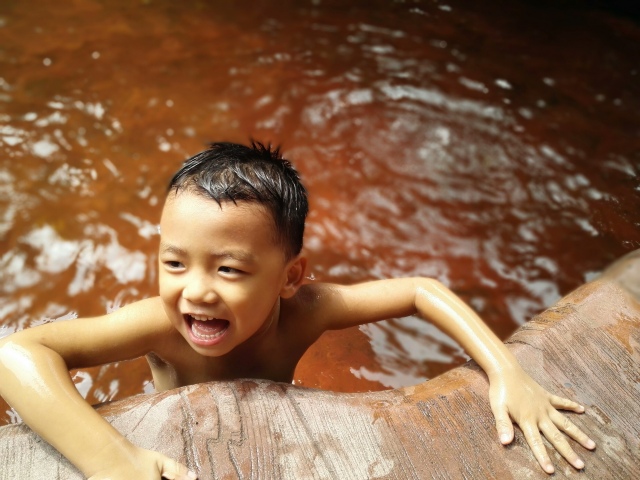 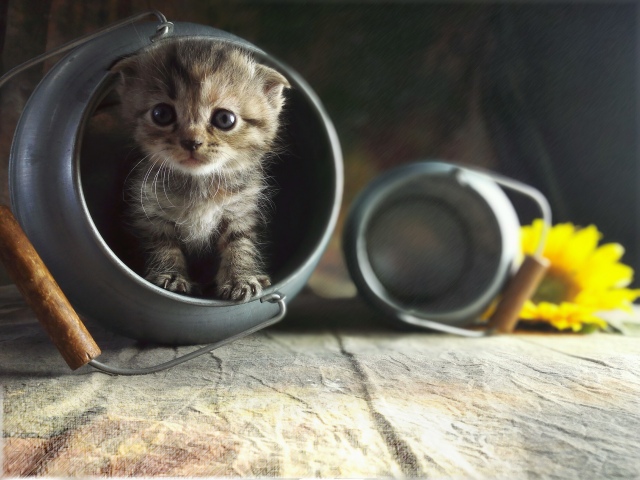 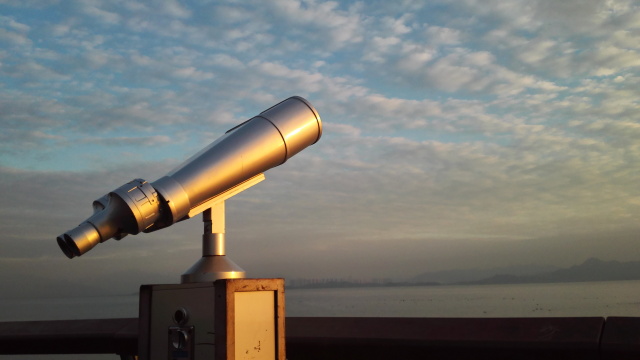 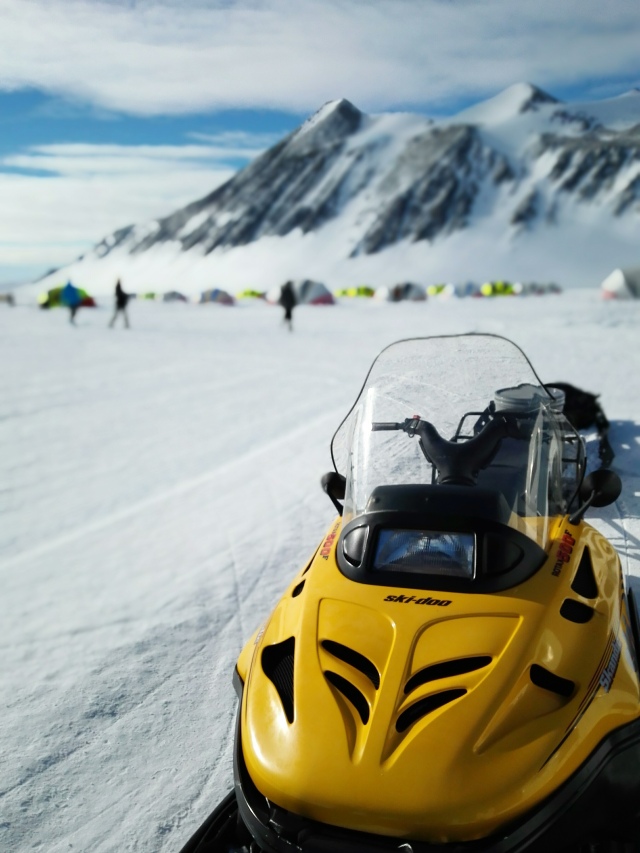 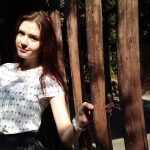 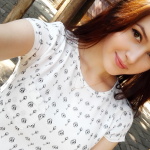 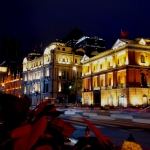 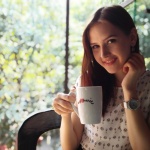 They look so good, it almost makes you wonder whether they gave these a bit of extra post-processing love. Even still, the sensor has to take the original photo and if there’s a way to get them to look like the samples shown above then that bodes well for folks who are longing for a serious camera experience on a smartphone.

Don’t let the camera’s brilliance detract from the clout the rest of the device boasts, though. The Huawei Honor 6 comes packed with a 5.5-inch 1080p display, a 1.8GHz octa-core Kirin 925 chipset, 3GB of RAM, 32GB of internal storage and a 3,600mAh battery. Even all of that isn’t the beefiest set of specs we’ve seen, but it should provide enough power to deliver an enjoyable time doing whatever it is you do on your smartphone.

Unfortunately it looks like this one won’t be easy to get your hands on if you’re outside of China. Huawei hasn’t announced plans for launching the device in North America or Europe, so getting one would likely require you to go through import channels. Early indication is that it’ll run you about $323 for a 3G-only model, while a 4G LTE version will be available for about $403.