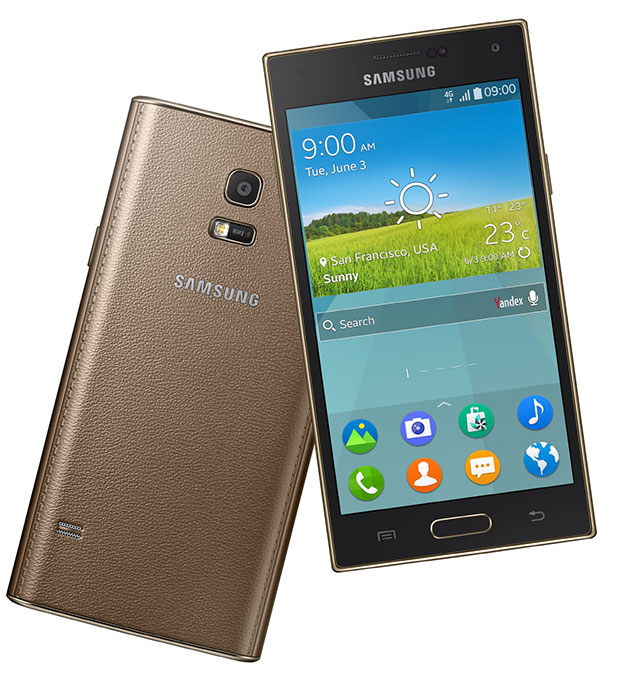 We have no doubt that Samsung hopes to eventually free themselves from the chains binding them to Android (the chains being money, because they make a crap ton as the top OEM by far), but it seems to have been a lot more difficult than they anticipated. Samsung has announced the delay of the launch of the Samsung Z, their first Tizen smartphone, in Russia. The delay is seemingly indefinite as Samsung had no new release date details to provide.

Samsung didn’t give any reasons for the delay, but their indefinite holdout leads us to believe either one of two things happened:

Tizen is a smartphone operating system based on Meego (which was once being developed by Nokia and Intel), but it didn’t quite catch on in its early going and Android took a considerable lead for open source Linux-based operating systems. With much of the world leaving it for dead, Samsung seemed determine to turn one man’s trash into another’s treasure.

They’ve taken a few key steps to introducing Tizen to the market, the biggest of which being the shift from Android to Tizen on their Gear lineup of smart watches (the Android Wear-based Samsung Gear Live not included, mind you). Despite resistance from hardcore Android fans, the smartwatch experience with Tizen seems to provide considerable benefits compared to Android — better battery life and performance are two areas where Tizen is said to outshine Samsung’s bite-sized customization of Android.

The issue with Tizen comes from a lack of a real ecosystem and a platform unfamiliar to developers. This means apps and custom ROMs become more difficult to load up. That said, the out-of-box experience Samsung intended for you to have works just as well with Tizen, if not better, if that’s the route you prefer to go.

That could be just one of many reasons why Samsung has found it so difficult to get their phone onto the market. Whether that’s the cause of today’s delay is for them to know and for us to find out, but either way it isn’t looking too good if they hope to ween off the Android and move all their business over to Tizen in the near future.