What do you get when you combine quality hardware, fast software updates and a super affordable price? A smartphone that nearly instantly shoots up to the top of your company’s list in terms of success. That’s exactly what Motorola got with the Moto G, as the company has revealed that the Moto G is their most successful smartphone yet. 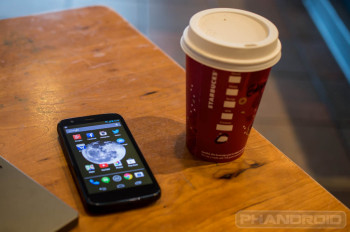 The Moto G isn’t amazing in the specs department, nor is it the most revolutionary device we’ve ever seen. But what it does provide is a very solid experience that doesn’t take many bills out of your pocket — only $100 from some places, and that’s without a contract.

Its success proves there’s a market out there for these inexpensive devices that we usually take for granted, and that people are willing to buy a “less capable” product as long as you aren’t asking too much for it. It’s one of the reasons the Nexus line has become so popular over the years.

We’re not saying other devices are way overpriced, but perhaps there’s something to be learned from Motorola’s success. Heck, the company doesn’t even lose money on each smartphone sold. We’re not sure how big the profits are, but even a slim profit on a product this cheap is amazing in and of itself.

It’s funny to think about Motorola’s smartphones and think that something like the Moto G would be their most successful yet. After all, it was Motorola’s original DROID that took on the iPhone and pretty much carried the Android flag after the original G1 had run its course. But that’s the reality, and the Moto G now holds the crown at the top of this storied company.

So what’s next? Well, we’ve already heard about Motorola’s plans to introduce a smart watch at some point this year. Motorola also happened to let word slip that a new successor to the Moto X would be coming our way at some point late summer. 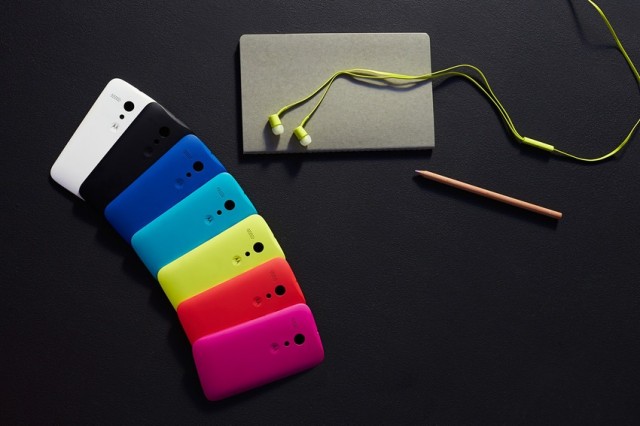 That wouldn’t have been hard to guess considering the original Moto X was a pretty big deal for Motorola, though things haven’t been as certain lately as they were when Motorola was still under Google’s umbrella. For starters, Google sold Motorola to Lenovo for about $2.9 billion. That may or may not have prompted CEO Dennis Woodside’s recent decision to step down. To top all of that off, Lenovo hasn’t fully, publicly detailed their long-term plans for the company.

It sounds like Lenovo is staying true to their word and allowing Motorola to continue on the path they were pre-acquisition, though, so things still seem like business as usual for now. In the meantime, we’re sure they’re out in Chicago (or Barcelona) celebrating this one. 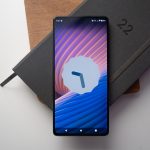 These are the Motorola phones that will recei 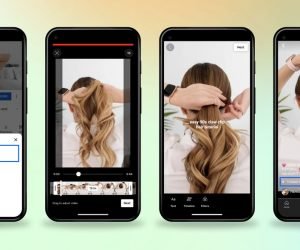